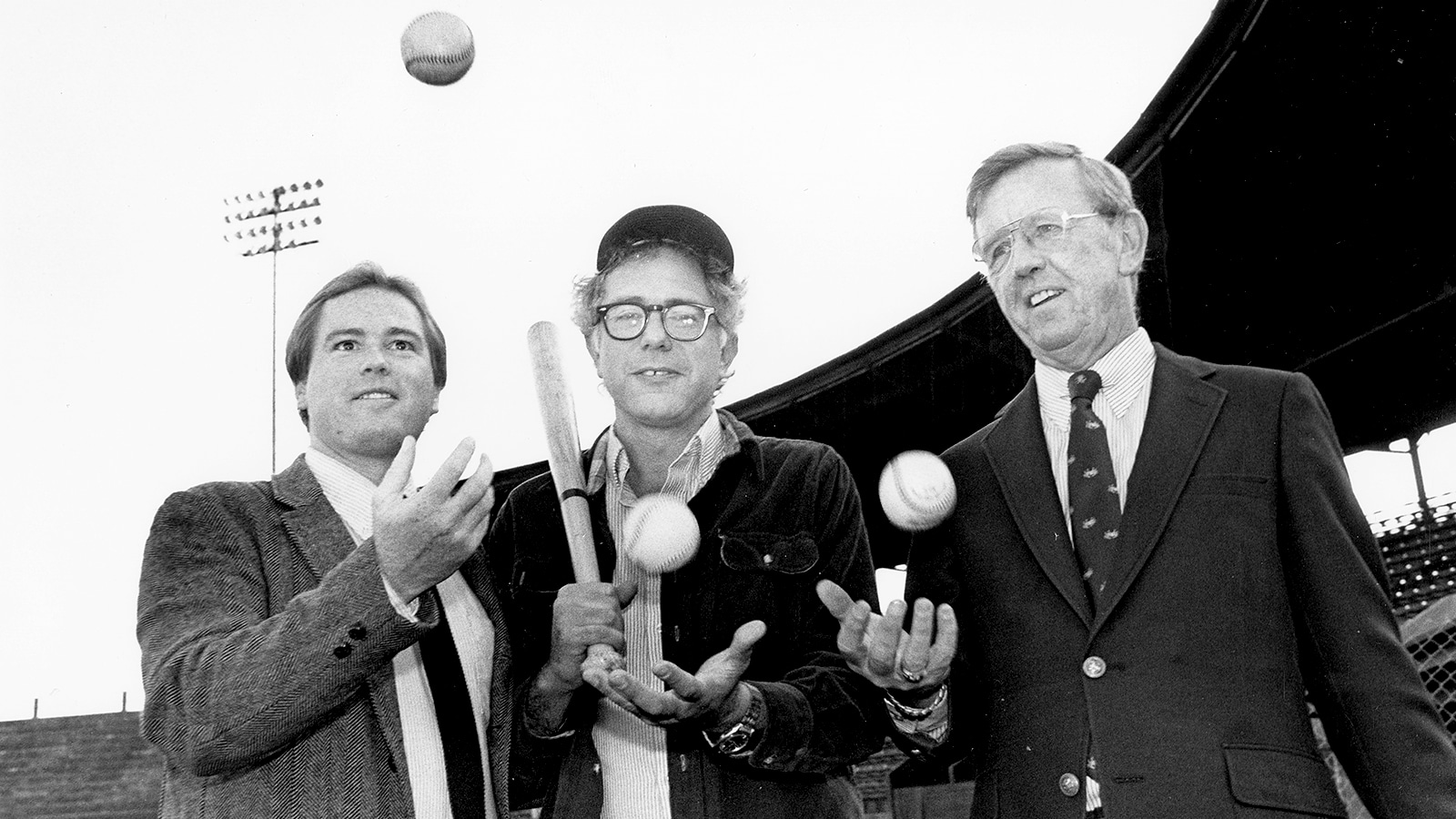 Bernie Sanders loves baseball. Playing the game, watching the game and most importantly, seeing the sport as an opportunity to strengthen communities and bolster the local economy.

“When Walter O’Malley abruptly moved the Brooklyn Dodgers to Los Angeles in the autumn of 1957, many longtime fans were heartbroken. Among the most disappointed and saddened was Bernie Sanders, a young teenager who was as devoted a Dodgers fan as anyone. When he could scrape together the sixty cents for admission, the young Sanders would frequently cheer on his beloved Dodgers at nearby Ebbets Field, which was within walking distance of his parents’ apartment in the Flatbush section of Brooklyn. Many of those closest to (Bernie) believe that O’Malley’s decision to suddenly uproot the Dodgers helped shape the Vermont senator’s lifelong views on wealth and corporate greed. The Dodgers, after all, belonged to Brooklyn.”[1]

So when Bernie was first elected Mayor of Burlington in 1981, he vowed to bring a minor league team to the city. Vermont hadn’t had a professional baseball team since the Montpelier Senators played in the Northern League nearly thirty years earlier.

Bernie fought long and hard for this win.

Mike Agganis, who owned the Lynn Pirates, a Pittsburgh Pirates AA farm club, was the nephew of former Boston Red Sox first baseman and Lynn native Harry Agganis. He was anxious to find a new home for his team. Bernie and Agganis hit it off superbly.[1]

“Much to the mayor’s delight, Agganis persuaded the Cincinnati Reds to move their AA team from Waterbury to Burlington before the start of the 1984 season. The team’s home games took place at the University of Vermont Centennial field, which was built in 1902 and had recently undergone a $250K facelift – complete with a state-of-the-art press box. Sanders, who cheered wildly for the Reds during their four-year stint in the Queen City, threw out the first pitch in the home opener before a sellout crowd during the team’s inaugural season.”[1]

The Reds franchise prospered in Burlington, selling more than 400 season tickets before the beginning of the 1984 season. The team occasionally drew crowds of about 5,000 — not too shabby for a class AA franchise.[1]

Bernie’s love for Minor League Baseball continued, even after the team moved on.

As he explained to Sports Illustrated: “When I was mayor of Burlington, Vermont in the 1980s, I helped bring minor league baseball into the city. It was a Double A team in the Eastern League, affiliated with the Cincinnati Reds. And I can tell you from firsthand experience the tremendous impact it had on my city and I’m sure the story is the same for small towns and cities all across this country. Families could come to a ballgame–tickets are seven, eight, ten bucks–you get a couple of hot dogs, you have a great evening. Kids can go out near the field, get autographs from players, it was a real boost for the community. And it is something that I think is enormously important, and I will do everything that I can to see that baseball is not shut down, not only in Burlington, but in 41 other communities.”[2]

He added: “But in my mind, here’s the major point: Major League Baseball is not just another business. It is the national pastime. It is something millions of fans and people follow. Major League Baseball made $1.2 billion last year in profit. They are doing very well financially, and most baseball teams are owned by incredibly wealthy people, many of whom are billionaires. So you’ve got billionaires owning clubs that are making huge profits, they should not be shutting down minor league baseball in 42 communities. They have got to understand that this is not just a bottom line business. This is the national pastime, and you don’t take away the rights of families and kids to see minor league baseball in order to just make a few bucks more.”

Bernie also advocated for minor league player salaries: “I think this is an instance where young players in the lower leagues are really being exploited. And they deserve, as every working person does, to be given fair compensation. And that’s a labor issue that does concern me as someone who is doing his best to represent the rights of working people throughout this country.”

Bernie’s dedication to America’s favorite sport was also incorporated into his 2020 campaign’s grassroots family-friendly events and FUNdraisers. The campaign sold out of specialty baseball fundraising merchandise, including a Bernie baseball card, retro-50’s banners and vintage style baseball tees during his staff baseball game against a local Iowa youth group at the legendary baseball field from the film “Field of Dreams.” The event was emcee’d by Sanders surrogate Susan Sarando (“Bull Durham”) and sports journalist Lindsay Berra, granddaughter to Yogi Berra. His two sons, Levi and Dave and grandson Dylan joined Bernie and staff on the team. 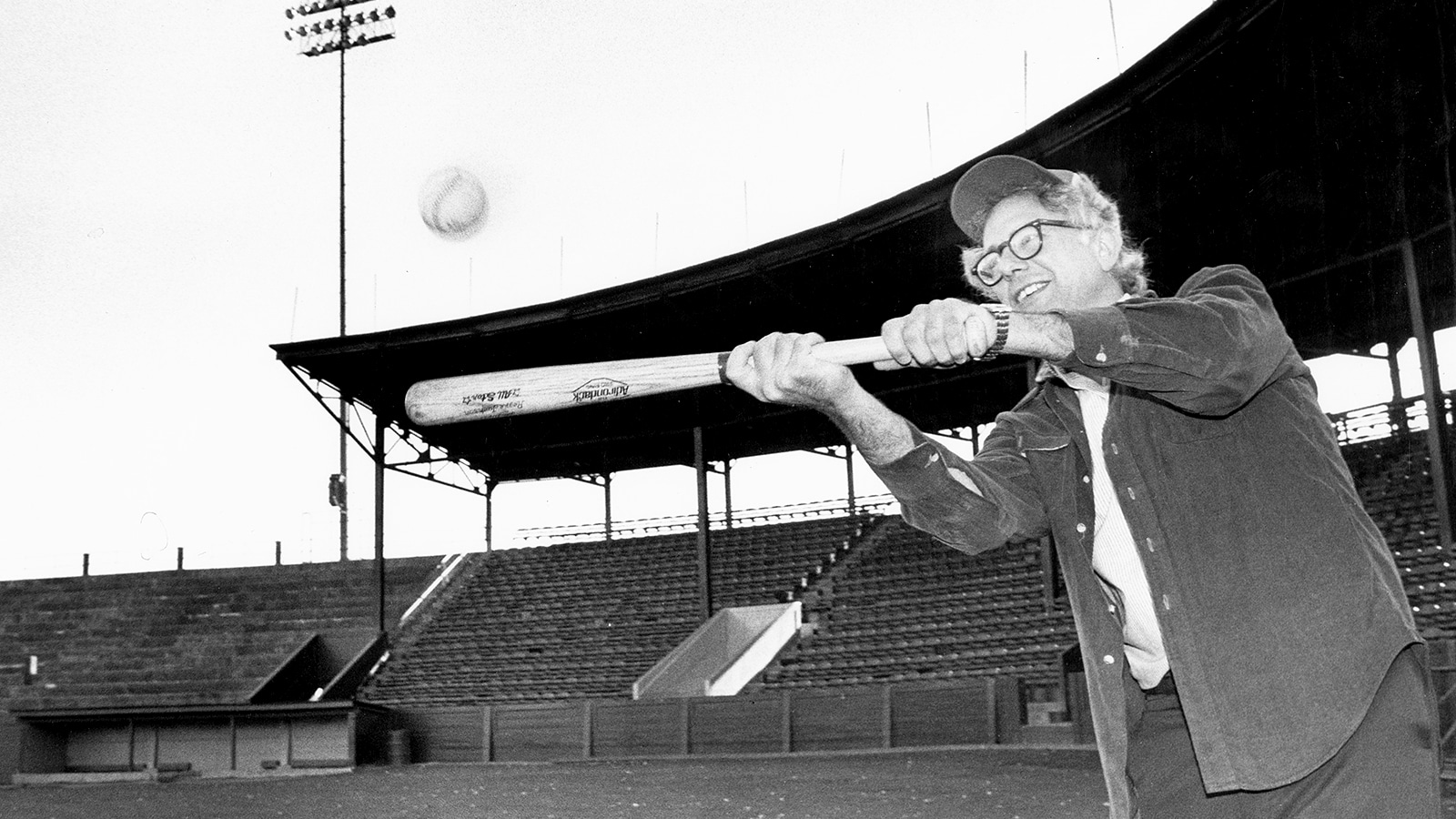 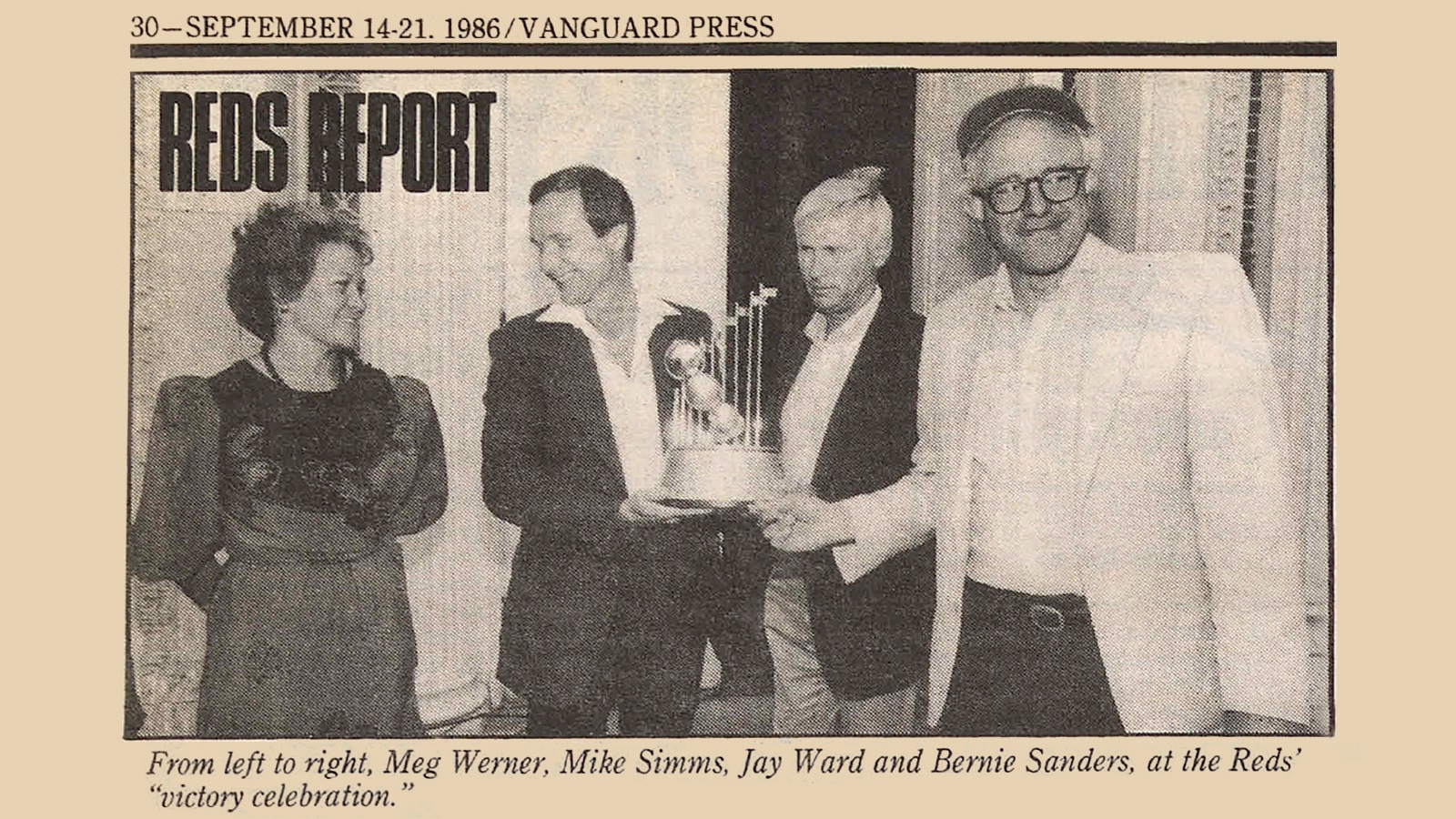 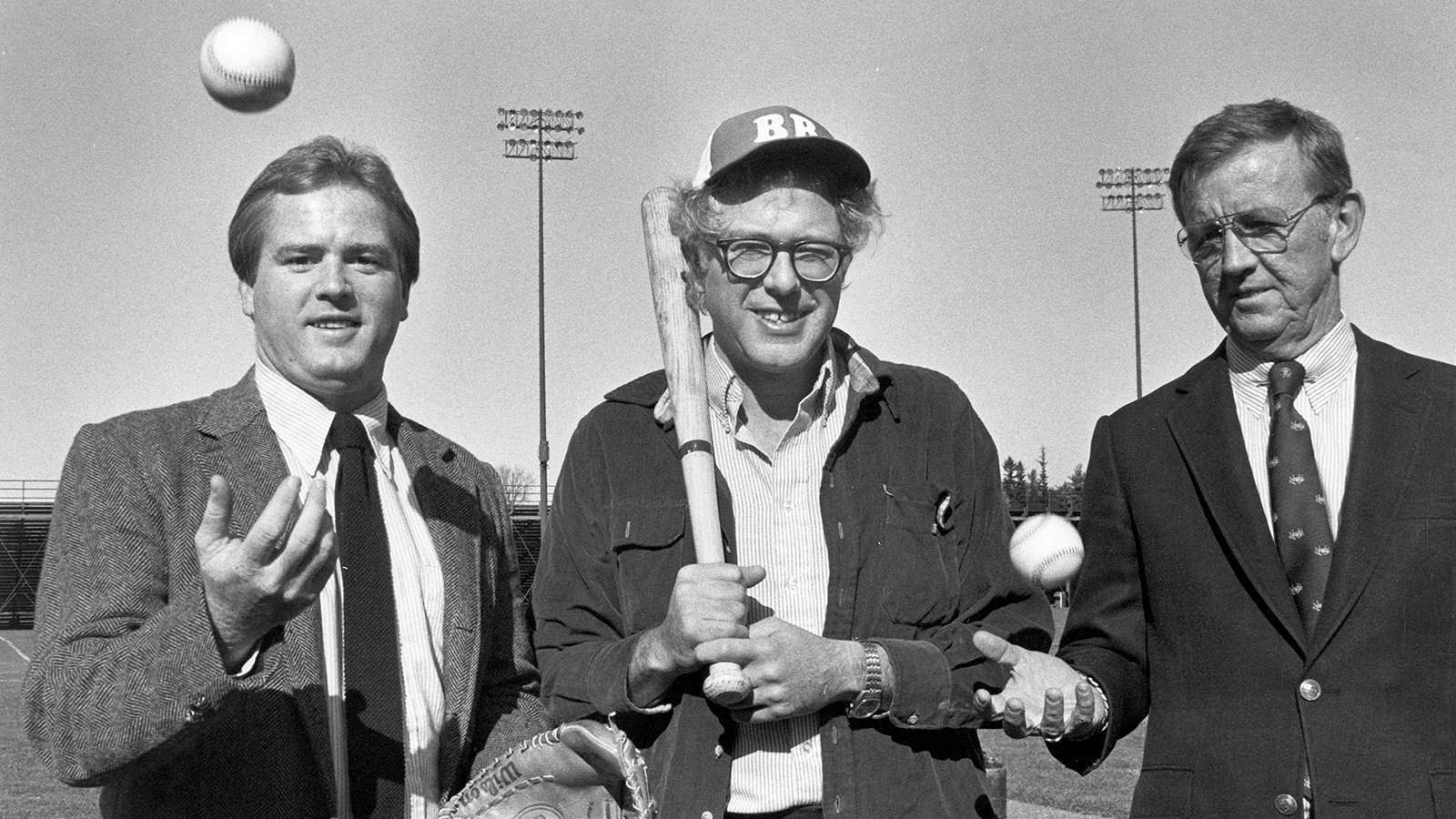 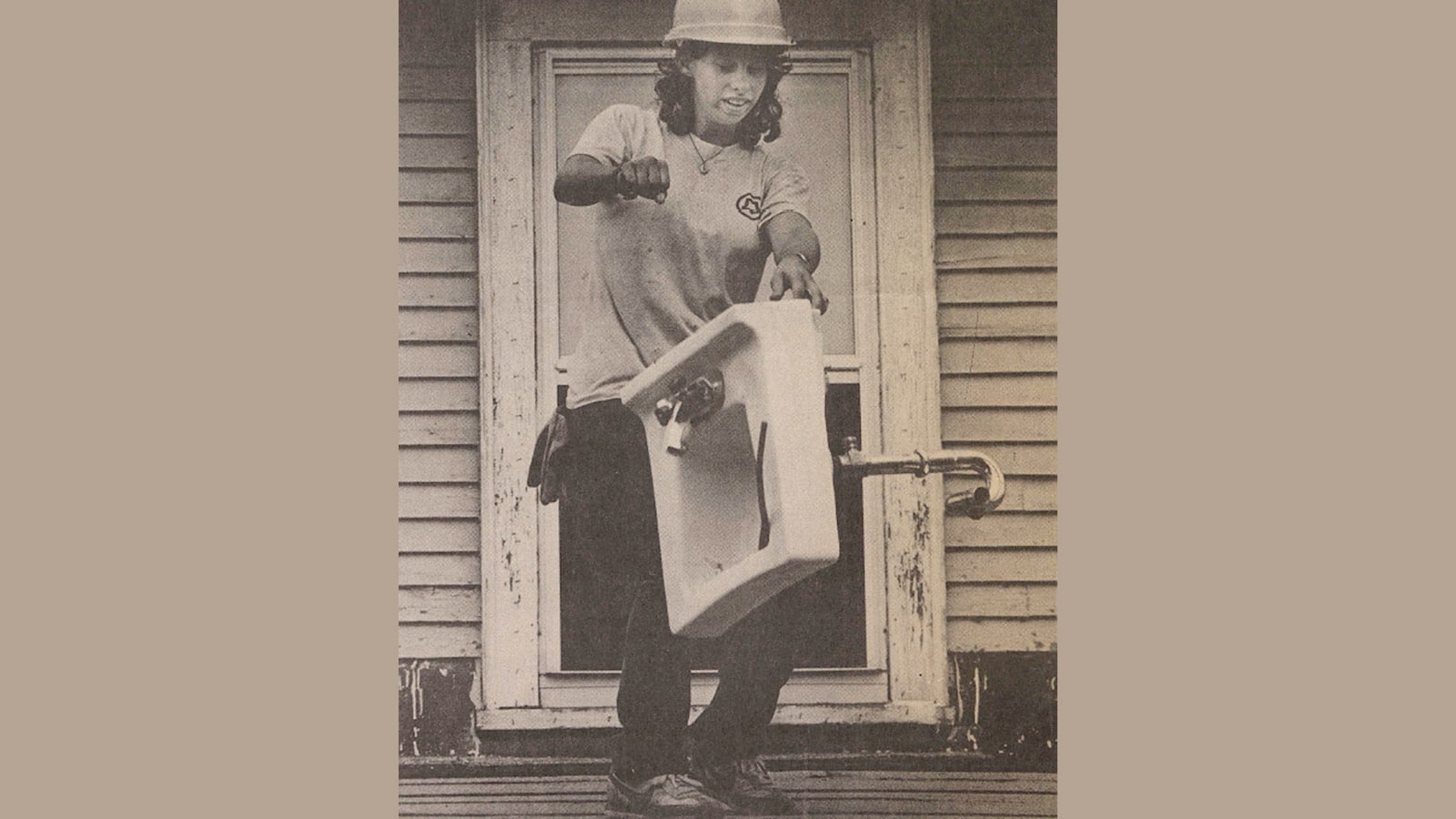 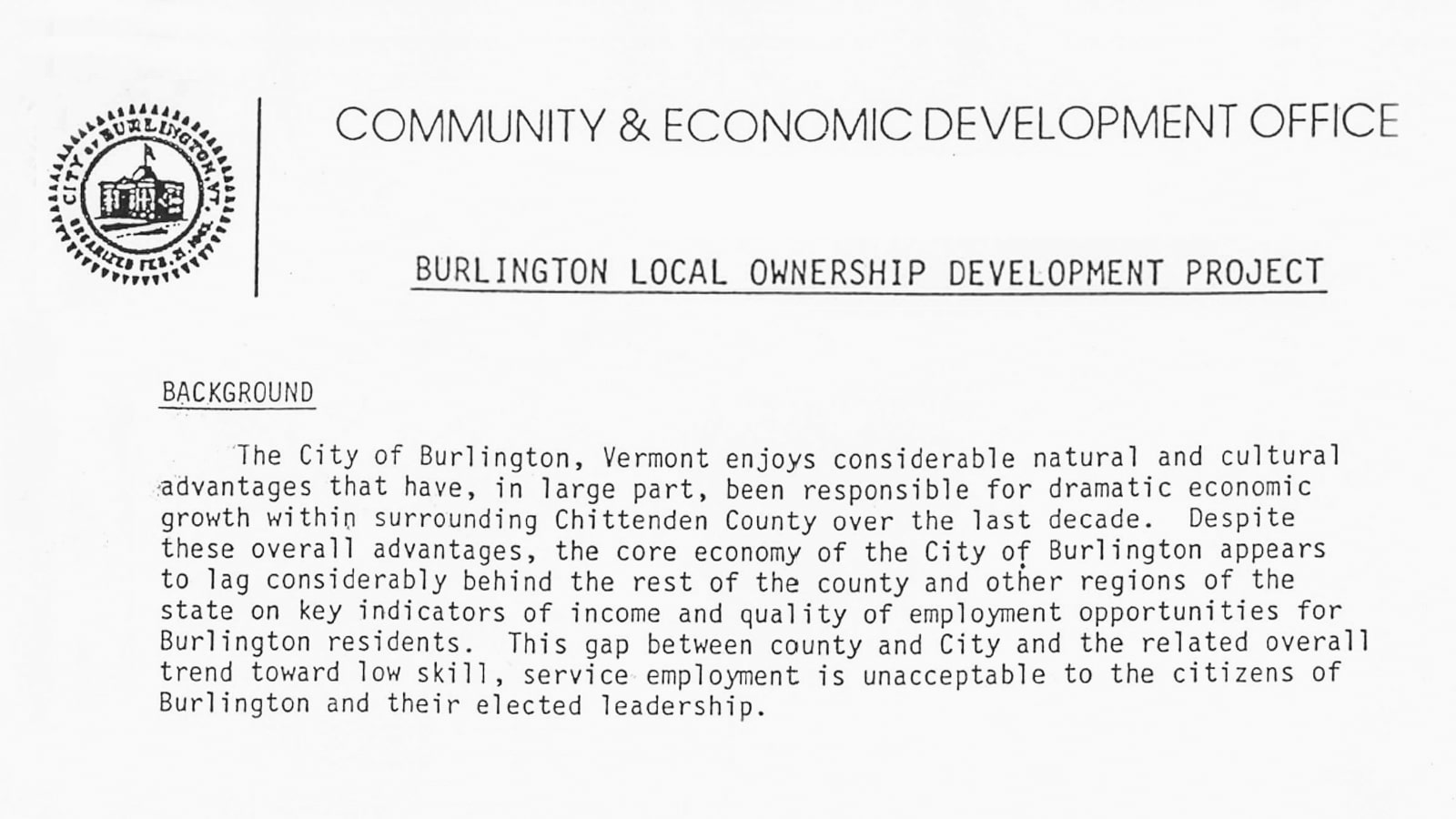