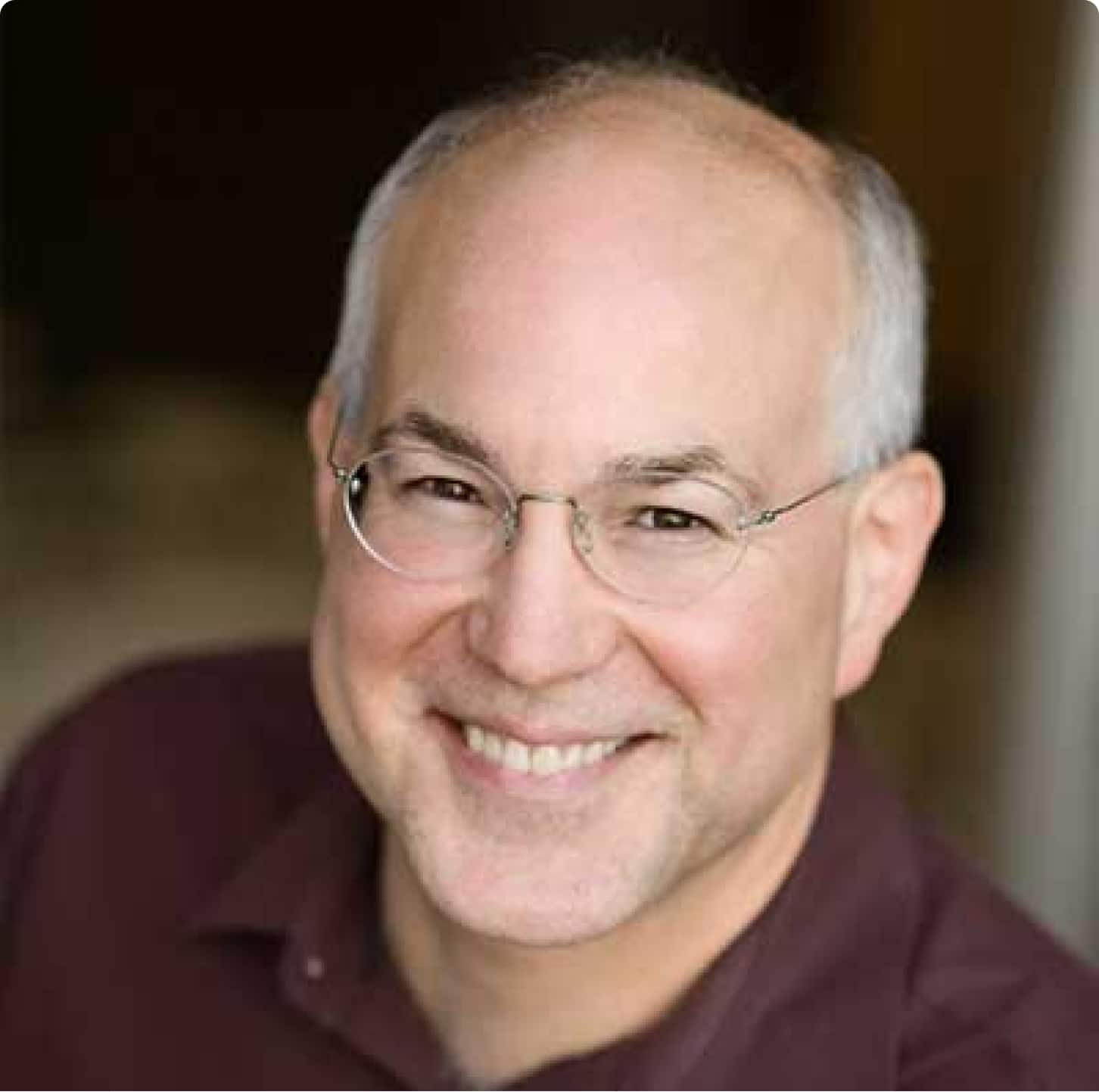 Having failed to repeal the expansion of Medicaid under the Affordable Care Act, the Trump Administration wants to open the door for states to dismantle this essential safety net program by allowing them new ways to deny care.

Specifically, CMS Administrator Seema Verma said last week, “State[s] will be encouraged to promote work requirements for Medicaid recipients.” And Verma went further, challenging opponents to this requirement for their “soft bigotry.”  Is she trying to pre-empt arguments that this requirement smacks of the racist “welfare queen” meme of the Reagan administration?

The idea here is that we need to impose more barriers to health care and if we don’t impose those barriers, somehow we’re bigots. It’s Orwellian logic applied to health care. Like in the ACA repeal debate, the administration has got everything backwards. Less is more to them. Denial of care equals access to care. This approach has nothing to do with the reality that people face when trying to get the care they need.

Under this proposal, states would be able to set work requirements, or what Verma calls “community engagement” requirements. If someone does not fulfil those requirements, states could limit or eliminate their Medicaid eligibility. In addition, it signals that there are other waivers that the Obama administration had declined that the Trump administration may very well approve. That is, waivers that would impose additional barriers to care. These include:

These waivers reduce access to care but also reduce spending by the states. The specific “community engagement,” requirement, could be very onerous. It is also unnecessary. The work requirement is based on the false idea that we’ve got people just lying around getting their Medicaid and not working. According to a report in the New York Times, 59 percent of able-bodied people on Medicaid now already work. 78 percent of all Medicaid recipients are in households where somebody works. It’s a so-called solution in search of a problem.

But at least they will have “hope.” Seema Verma asserts that “we owe our fellow citizens more than just handing them a Medicaid card. We owe a card with care. And more importantly, a card with hope.”

Real hope would come from expanding Medicaid in those states where millions have no healthcare coverage. Or from eliminating the private HMO’s within Medicaid that take money from patients and providers to deliver profits to the home office, bonuses to top executives, and dividends to shareholders. Real hope would come from addressing the structural barriers to employment that create poverty.

Many of the states that are seeking these kinds of waivers are heavily rural, like Indiana, where Ms. Verma perfected the art of privatization, and where jobs are few and far between. Let’s address the structure of the US economy that limits job opportunities, that keeps people in poverty through lack of good living wage jobs.

An approach based on hope and care would address those structural problems in the economy before essentially blaming the individual for the fact that jobs are not available in their communities. In fact, unemployment is a problem that increases health risks. That people are voluntarily or for generations by their own choosing unemployed is of course a tenet of conservative dogma, but it bears no relationship to what working people in this country actually experience, and have experienced for decades.

Sadly, Ms. Verma’s home state of Indiana restricted access to HIV prevention and drug treatment, and has now seen an opioid and HIV epidemic sweep through parts of the state. They’re now lecturing the rest of the country based on the same conservative dogma on how to organize access to health care. It’s ironic, it’s perverse and it simply won’t work.

In contrast to the supporters of these new requirements among conservatives in  state legislatures — who just want to cut spending on the poor and give tax cuts to the rich–voters in Maine and elsewhere have expressed strong support for expanding Medicaid.  Health care was the top issue in the recent Virginia election, and they voted for the candidate who favored Medicaid expansion.

In the last year, Medicaid has become newly popular, a sign of the desperation of people, particularly low income workers, who literally have no other option to get health care. And for disabled people it is literally a matter of life and death. Medicaid is our healthcare safety net and this so-called work requirement, along with others, aims to shred it.

We cannot stand by and allow these new ways to deny care. There will likely be lawsuits and rightly so. In the case of the Roberts decision that limited the Medicaid expansion under Obamacare, such expansion has been left up to the states. That doesn’t mean that the states should be free to simply impose requirements that have nothing to do with legitimate eligibility. Medicaid is too important a program to be exploited by a conservative social engineering agenda to punish out-of-work poor people in an economy that doesn’t provide enough jobs – much less jobs that pay a living wage. Rather, Medicaid is a program to make sure that we have a basic level of care in this country.