Millions of Americans have come out in big cities and small towns to protest the killings of unarmed civilians — often Black people — at the hands of law enforcement. If we want our demands for justice and accountability to lead to real policy change, we need to build on that activism by electing public officials with the commitment to reform law enforcement and the courage to act when police abuse the power of their badge.

In presidential election years, most of the energy and focus goes to the top of the ticket. And that’s essential this year. But we can’t ignore the fact that we have been through a spring and summer of traumatizing televised murders of Black people. We are still learning the truth about the deeply disappointing decisions not to indict police officers involved in shooting and killing Breonna Taylor in her own home in Louisville, Ky. We need to make change at the local level, where those decisions are made.

People for the American Way has endorsed more than 100 young progressive candidates who have demonstrated dedication to creating public safety solutions that reflect the values of fairness, justice and equal treatment under the law. The “Stop Police Killings” slate is designed to bring attention and support to candidates for local and state office who understand the impact of police killings on communities of color and who are passionate about pursuing justice.

We’re proud of the candidates who made it onto our slate. It includes people like Tamara Shewmake, a candidate for City Council in Portsmouth, Va., who worked with Portsmouth Commonwealth’s Attorney Stephanie Morales’ team during the successful prosecution in 2015 of a police officer who killed an unarmed Black teenager.

“Public servants have a responsibility to protect their communities,” Ms. Morales said at a recent event announcing the slate. “The charge to imagine what public safety looks like in our country is long overdue, and I’m pleased to join this roster of incredible candidates to hold violent police officers who violate the law criminally accountable for terrorizing Black and brown communities.”

Christian Menefee, a candidate for Harris County attorney in Texas, calls this “a pivotal moment in our country,” adding that “we cannot and should not sit on our hands waiting for the federal government to act. It’s time for local leaders to step up and protect Black and Brown communities.”

Brandon Scott, who is running to become mayor of Baltimore, said, “We can end police killings of unarmed civilians and begin to rebuild trust so that law enforcement is focused on doing the things necessary to keep all communities safe.”

Nakita Hemingway is running for the Georgia legislature to represent an area near to the spot where Ahmaud Arbery was killed in February as he was jogging.

People for the American Way’s Next Up Victory Fund will support candidates in competitive races through donations, earned media support, social media and engaging our members and activists.

I want to encourage everyone who wants to help bring an end to unjust police killings to take a look at our slate and find ways to support these candidates and others in their local communities who are committed to re-imagining public safety.

Let’s change the laws and policies that are standing in the way of justice by taking the fight to the halls of power. That’s what elections are for. 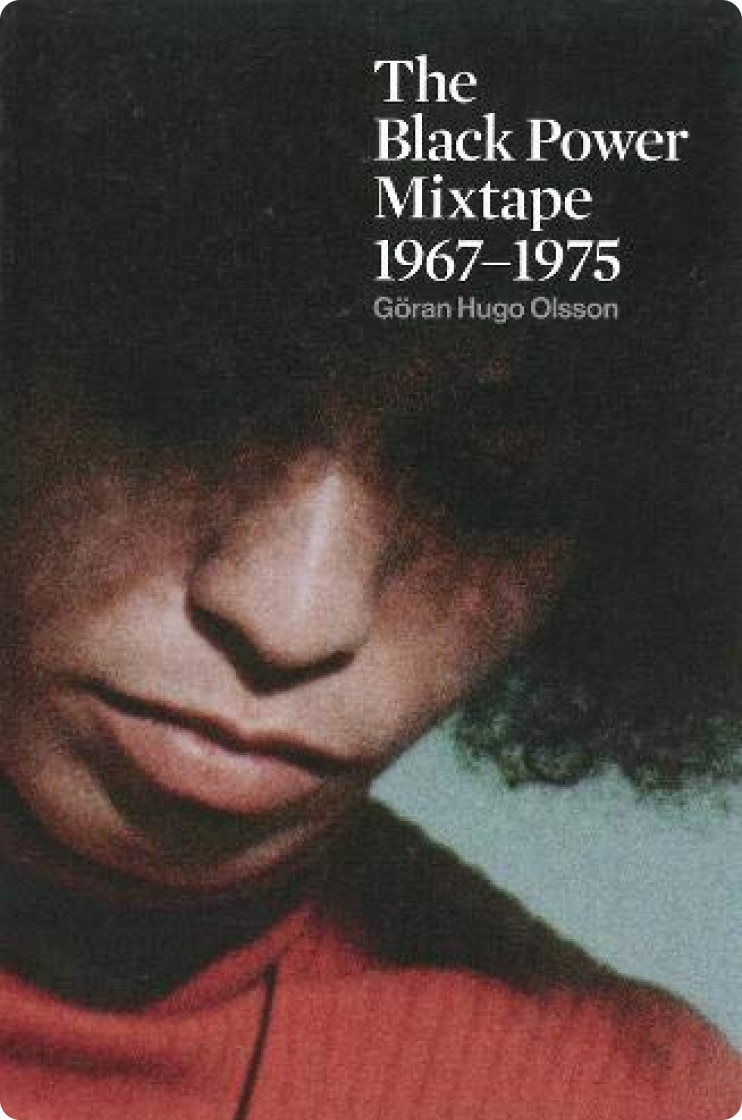 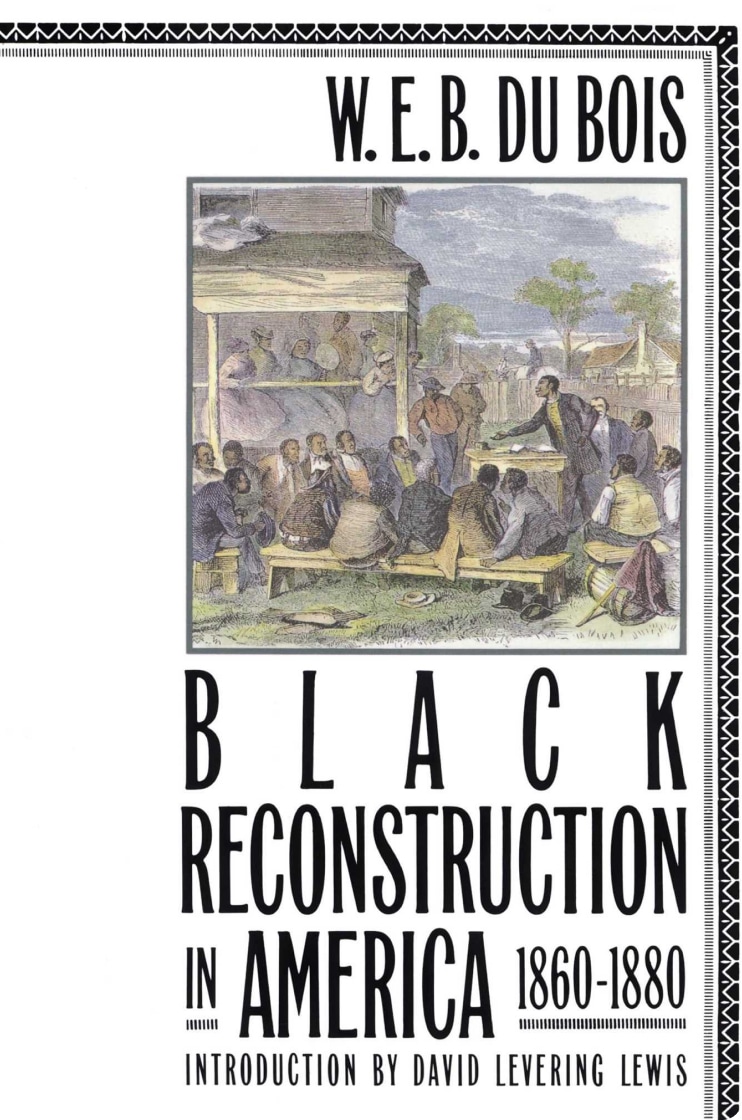 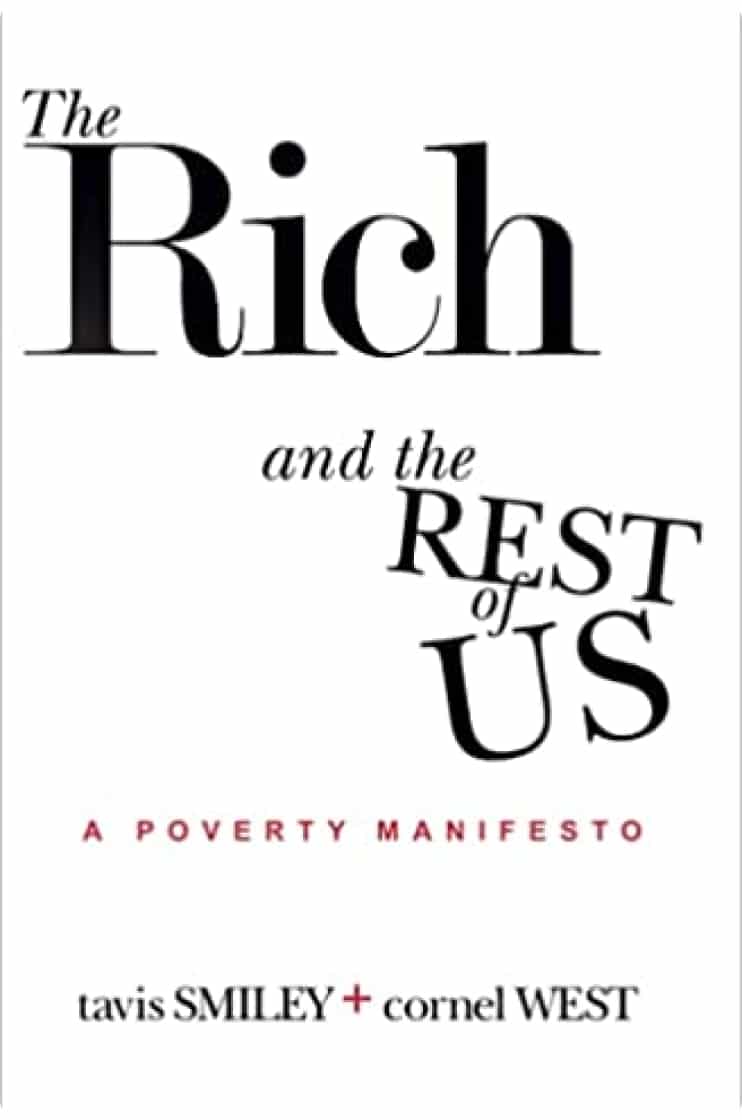 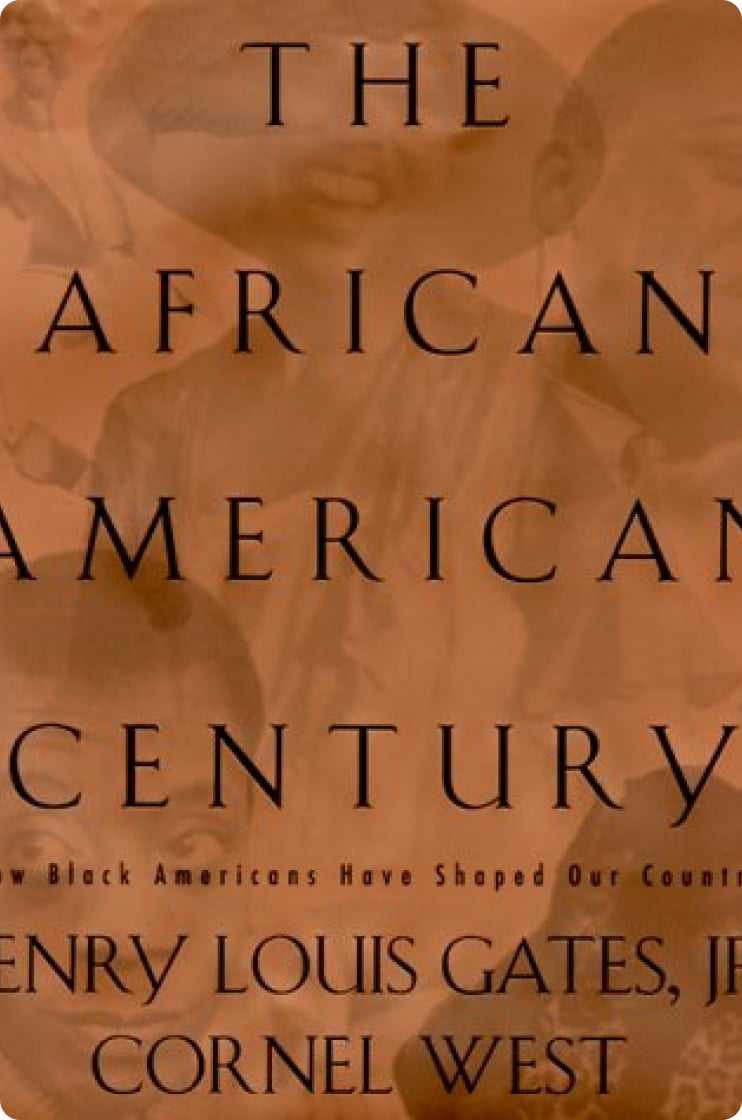 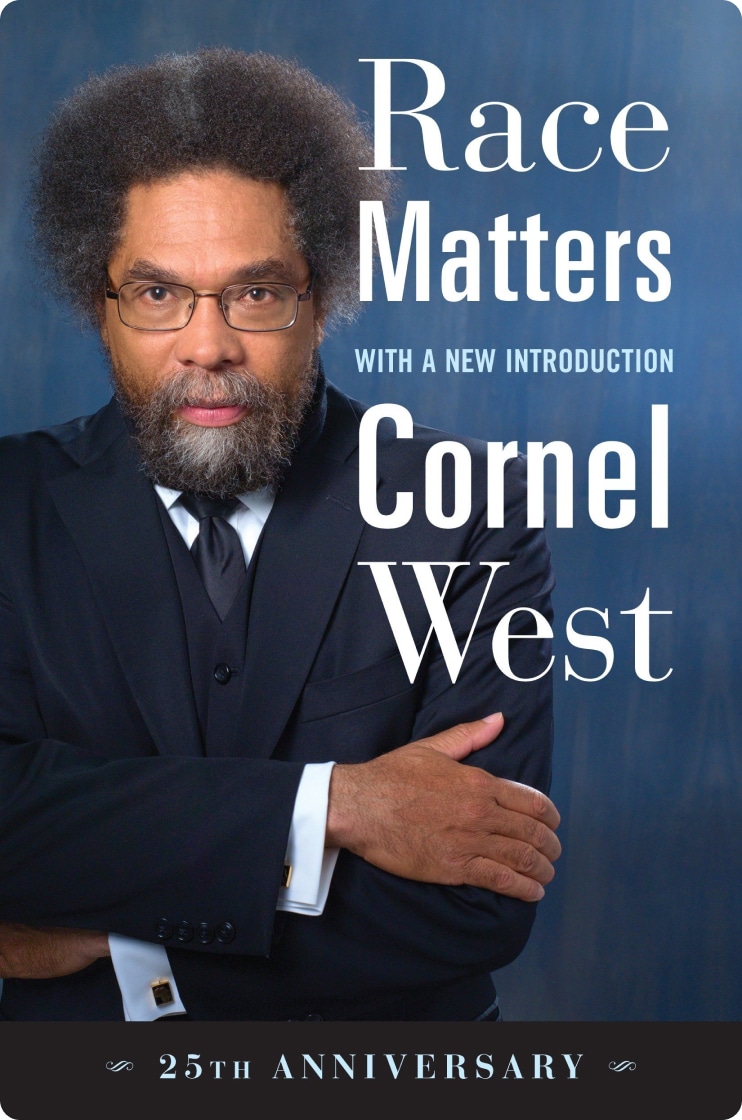