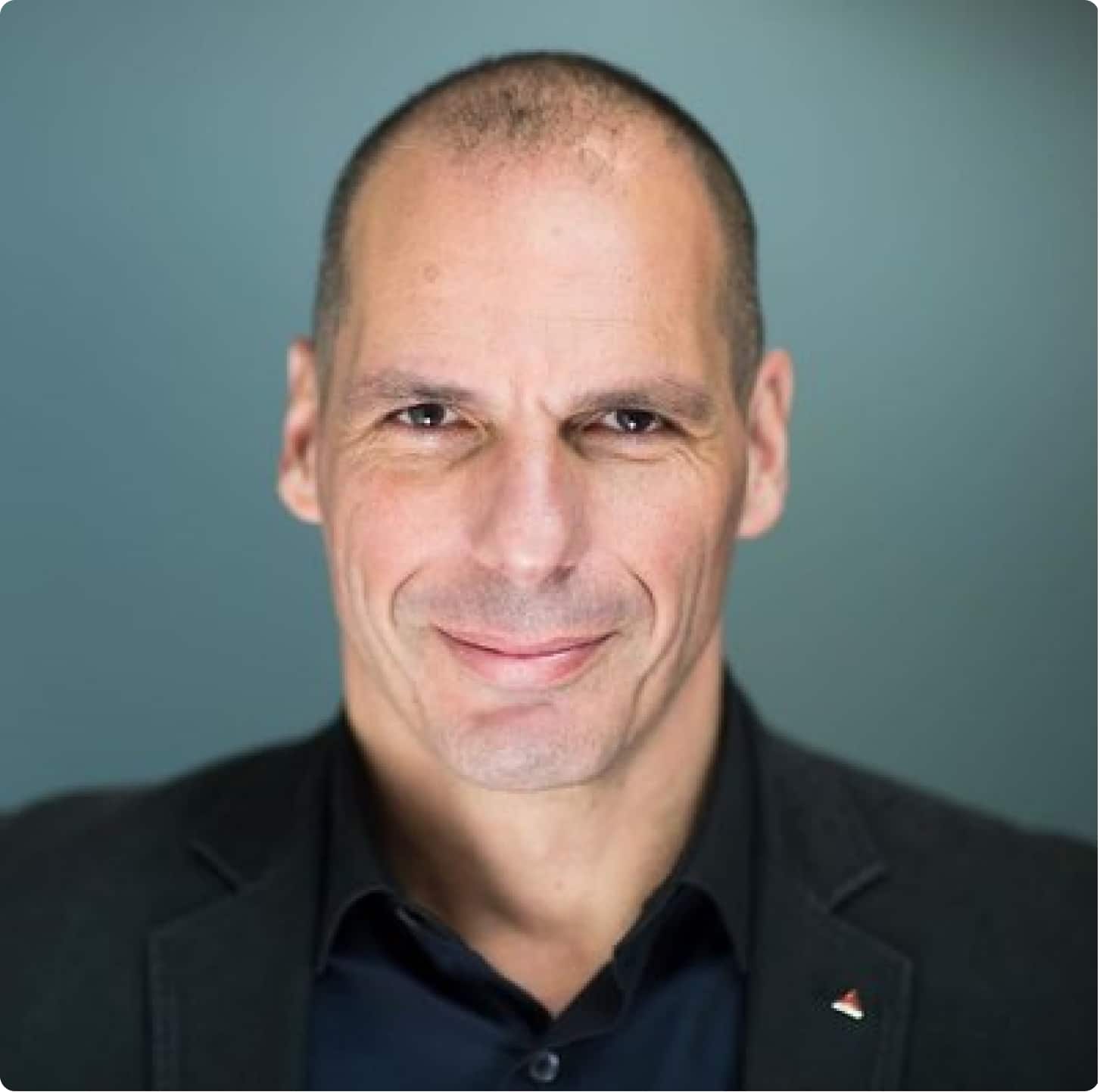 A new solidarity movement is rising. From Los Angeles to Sao Paolo, Minneapolis to London, “Black Lives Matter” is a cry and a demand heard around the world.

The message of this movement is powerfully simple: stop killing Black people — in their homes, on the streets, and traveling across the sea to safer shores. Yet in its simplicity, it contains the seed of a radical transformation in our planetary system, raging against a machine of racist dispossession to make room for collective and communal liberation everywhere.

The last decade has witnessed a sharp turn in two terrifying directions: turning in and cracking down. A new cohort of authoritarians has shunned international cooperation in a retreat to the nation-state and its ancient myths of blood and soil. A new set of surveillance technologies has turned us in further, tightening and militarizing state control over our communities. And the onset of the Covid-19 pandemic has forced us further into locked-down isolation, introducing — in some cases — the threat of a permanent state of exception and the martial law attached to it.

Protest movements around the world are rising up and reaching out. In the streets of Santiago, young Chileans demonstrated against widespread conditions of poverty, precarity, and police brutality. Across India, millions of activists stood up to the racism and anti-Muslim violence of the Modi government. And in Lebanon, protestors have defied lockdown to demand their basic rights to food, water, healthcare, and education.

It is in these planetary conditions that protests have erupted across the United States. And yet, there is something exceptional about these protests — if only that they expose a deep fissure in the doctrine of ‘American exceptionalism.’ We cannot ignore the particular hypocrisy of the hegemon, which brags to the world of its ‘missions accomplished’ and freedoms granted while oppressing its Black, brown, and native populations at home. And we should not overlook the opening these protests have created to break with this hegemonic power and advance toward a decolonized and multipolar world.

An opening is an opening — not an assurance. The scenes that have emerged from these international protests are those of a system at breaking point. But there is no guarantee in which direction it will break. It would be our grave error to underestimate the forces of reaction and their capacity to leverage the present opportunity to advance their repressive vision of ‘LAW & ORDER!’, as President Trump so succinctly tweeted.

Our challenge, now as always, is to organize: to turn these spontaneous expressions of solidarity into an enduring international movement to dismantle the institutions of racist state violence and investigate the human rights abuses by US police departments, its prison system, and its military, in particular.

That is why we founded the Progressive International: to make solidarity more than a slogan. Marches in cities like Auckland and Amsterdam have sent an important signal to the US government that the world is watching. But bearing witness is not enough. Our task is to demonstrate the ways in which our solidarities can overcome borders to give meaningful support to people fighting unequal battles in thousands of places across the world.

That means learning from each other’s struggles against state violence, as in the case of the Lebanese activists who compiled a toolkit for protestors across the US. That means providing resources, where possible, to support the victims of police violence and their families. And it means identifying our own respective roles in this planetary system —wherever we may live — and delivering justice in our own communities.

Not all solidarities are the same. Far too often, expressions of outrage at what is happening ‘over there’ act as cover to ignore, dismiss, or otherwise minimize the ritual violence that happens right here. Europeans marching to defund the Minneapolis police might demand that their own governments defund Frontex, the EU border authority responsible for illegal pushbacks and deportations across the Mediterranean.

The same holds true in the opposite direction. The expansion of the US empire through the unlimited funding of its military-industrial complex has boomeranged back home, arming local police forces with the same equipment that the US has deployed in its endless wars overseas. If the protests in the United States are to give rise to a new sense of solidarity among its citizens, then it must extend to all populations that have suffered US imperial aggression and sustained occupation — especially those native populations on whose dispossession the nation itself was founded.

The infrastructure of racist policing is already international. US law enforcement agencies are trained by the Israeli military. US arms producers supply police forces across Brazil. US corporations equip the Indian government with surveillance technology. And US methods of stop-and-frisk in minority neighbourhoods have been exported around the world.

The task of our Progressive International is take stock of this international infrastructure — to listen to activists and organizers who have dedicated their lives to this fight — and to work with them to dismantle it: brick by brick, dollar by dollar, police department by police department.

Note: The full list of authors can be found at the end of this opinion, which originally appeared on Open Democracy