Some Good, Some Bad In The Democrats’ Platform On Israel / Palestine

I have been engaged in Democratic Party platform debates for over three decades and am amazed at how the party consistently gets the section on Israel/Palestine wrong.

Wrong because the positions expressed are out of touch with political realities on the ground. And wrong because the language they adopt has been out of sync with the opinions of Democratic voters. Unfortunately, the same is true this year. Despite some marginal progress in the 2020 platform language, it’s still 20 years behind the times and out of touch with the views of Democratic voters.

Before I critique this year’s proposed platform plank on Israel/Palestine, let’s review a bit of history.

Back in 1988, representing Jesse Jackson, I introduced an amendment to the platform calling for “mutual recognition, territorial compromise, and self-determination for both Israelis and Palestinians”. The platform drafters not only rejected this mild formula, they also accused us of trying to destroy the Democratic Party. They were wrong.

At that time, Palestinians were in the midst of the first Intifada and US opinion was shifting in response to the disproportionate force being used by the Israelis to crush the revolt. A poll conducted by the Atlanta Constitution showed that 70 per cent of Democrats supported our position. But the party leadership was adamantly opposed to any changes.

Since the platform did call for implementation of the Camp David Accords, we offered compromise language simply spelling out the terms of Camp David. We suggested adding phrases like “land for peace” and “the legitimate rights of the Palestinian people”. I was told that if the “‘P’ word” were even mentioned in the platform “all hell would break loose”.

Because they wouldn’t give, I proceeded to introduce our plank from the convention podium and “all hell did break loose,” not because we raised it, but because they so disrespectfully tried to shut it down.

In 1996 in the early years of the Oslo Process, the party platform draft included a plank calling for “an undivided Jerusalem” as Israel’s capital. I found this troubling since at that very moment the Clinton Administration was cautioning both Israelis and Palestinians against taking “unilateral actions that might predetermine final status issues” (and Jerusalem was one of these). I called Sandy Berger, Clinton’s national security adviser, and expressed my concern that this would undercut the Administration’s position. He agreed and while he couldn’t intervene in the platform process, he dispatched the State Department spokesperson to read a statement to the platform committee clearly distancing the White House from the party’s position. It was an avoidable embarrassment.

In 2012, the party’s platform did not initially mention this language regarding Jerusalem and we were pleased. But on the day after the platform had already been approved by the convention, the chairman of the Platform Committee came to the podium to announce a last-minute amendment declaring “a united Jerusalem the undivided capital of Israel”. Three times, he called for a voice vote to approve the change. And all three times the “No” votes clearly won. Clearly unsettled, the chair decided to announce that the “Yes” votes had won in response, the convention erupted with booing.

That day and the next, I was interviewed by countless media outlets about how Democrats had, in fact, rejected the plank, despite the heavy-handedness of the chair. The party had committed another unforced error.

In 2016, I was involved in the platform drafting effort and found, once again, the party leadership to be out of touch with reality. When I asked to include opposition to settlements in the platform, I was told that the party didn’t want to decide final status issues. When I countered with then we shouldn’t mention Jerusalem, my objection was met with embarrassed silence. It was against this background that I approached the 2020 platform. It’s a mixed bag.

There is language that for the first time creates some degree of recognition for Palestinian rights and attempts to reflect a balanced concern for both Palestinians and Israelis. And the document (for the first time!) recognises the Palestinians right to a state and promises to undo the damage done by the Trump Administration. It calls for restoring US assistance programmes sorely needed by Palestinians, reopening the US Consulate in East Jerusalem that long served Palestinians in the occupied lands, and working to reopen the Palestinian Mission in Washington, DC. But calling for a state two decades too late or promising to return to the status quo ante just is not good enough.

There is one area where significant progress was made relating to the Boycott, Divestment, and Sanctions (BDS) movement for Palestinian rights. While this year’s platform keeps problematic language from 2016 stating opposition to “any effort to delegitimize Israel, including at the UN or through the BDS movement”, it also notably adds a commitment to “protect the constitutional right of our citizens to free speech”. Pro-Israel groups are trying to spin this as a victory, but it’s akin to a GOP platform reading, “We are opposed to abortion, but we support the right of citizens to make their own choice on this matter.”

Even with this advance, there are still significant areas where the platform falls far short of where it should be.

I am baffled why the platform committee once again drew a red line on including any mention of the word “occupation” in the document even though every Democratic leader (including president Obama, Hillary Clinton, and Joe Biden) has spoken about the need to end Israel’s military occupation over Palestinians.

And while it opposes “settlement expansion” (another belated first in our party’s platform), it fails to acknowledge that while successive Democratic administrations have opposed such expansion, the settler population has continued to grow. By refusing to accept our amendment to place conditions on US aid to Israel should Israel continue to build settlements or annex Palestinian lands, the platform only serves to foster Israel’s sense of impunity.

For decades prior to Trump, successive US administrations have called for an end to occupation and expressed opposition to settlements, but have taken little or no action to back up their words. Now, the overwhelming majority of Democratic members of Congress say they oppose annexation. But precisely because these same lawmakers have been reticent to say that there will be consequences if Israel annexes or continues to expand settlements, Israel has continued to ignore what the US says. When there are no consequences to bad behavior, bad behaviour continues.

There are, however, reasons to be hopeful about where this debate is headed. It’s reflected in the courage demonstrated by Bernie Sanders and newer members of Congress, like Alexandria Ocasio Cortez, who are speaking out for Palestinian rights, and in polls showing that a majority of Democrats support conditioning aid to Israel based on its human rights performance.

And so this fight isn’t over. Not by a long shot. We will continue to push Democrats to recognise reality and oppose Israel’s occupation. Instead of just expressions of opposition “settlement expansion” we will continue to press for conditioning US aid to Israel, making it absolutely clear that there will be consequences if Israel does annex Palestinian land or continues its settlement enterprise.

Polls show that these positions have the support of most Democrats and they reflect political imperatives on the ground. It is high time for our party’s platform to catch up with reality. 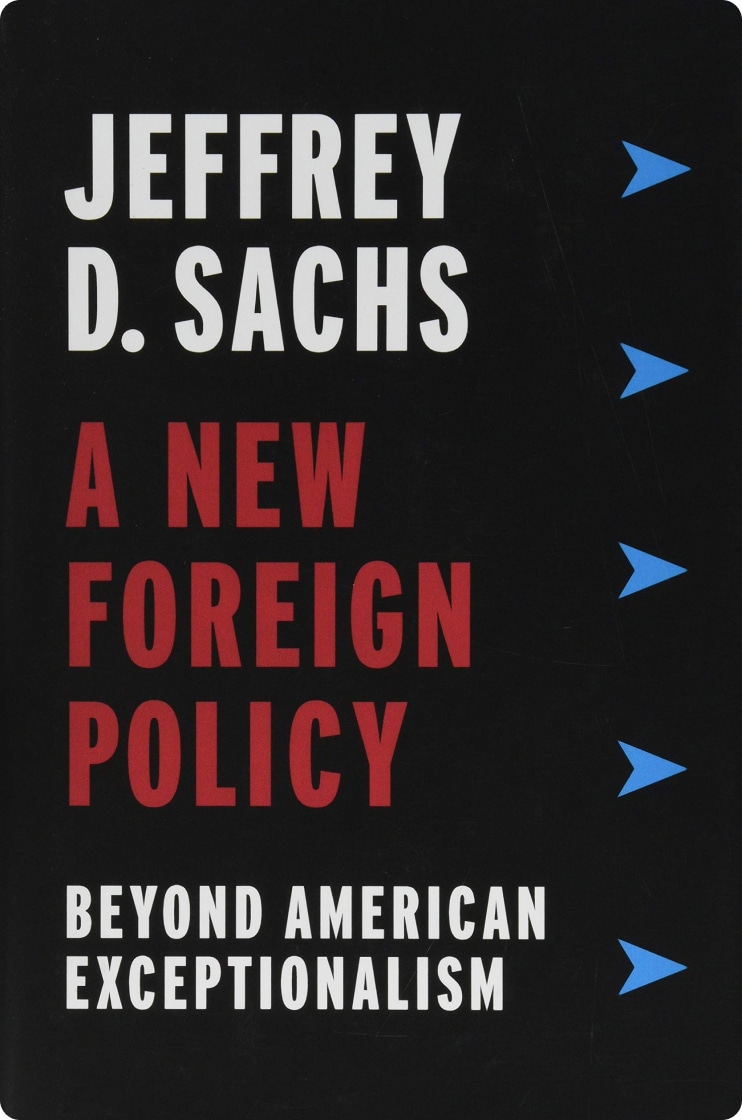 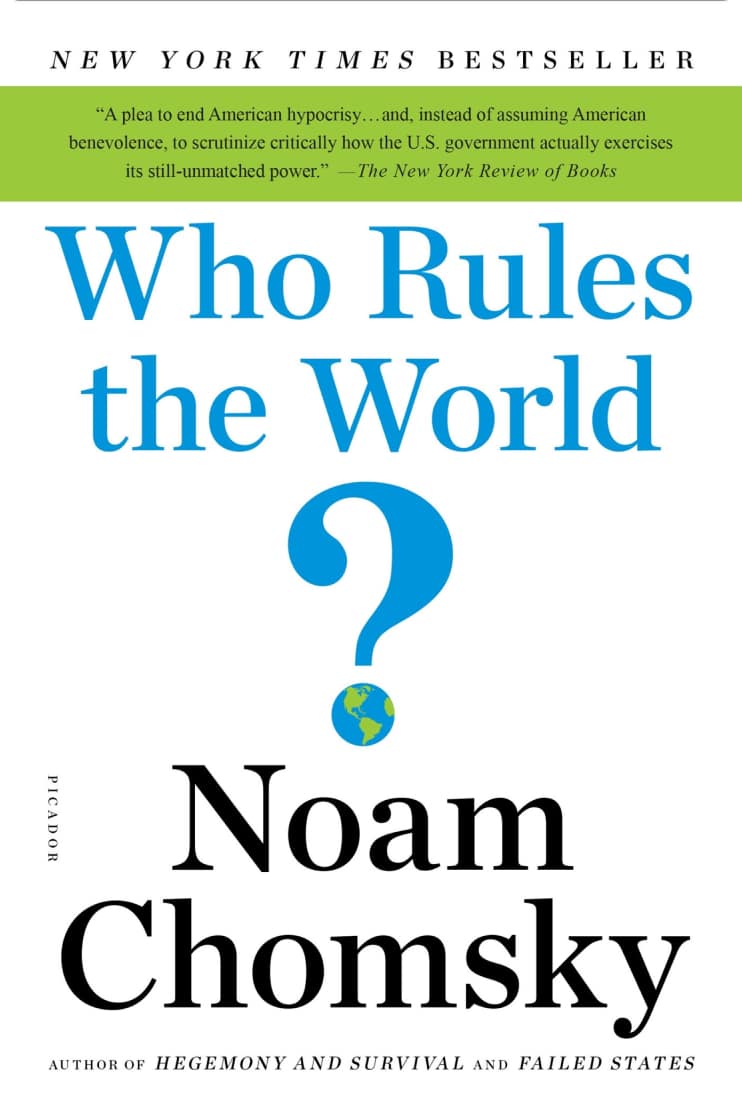 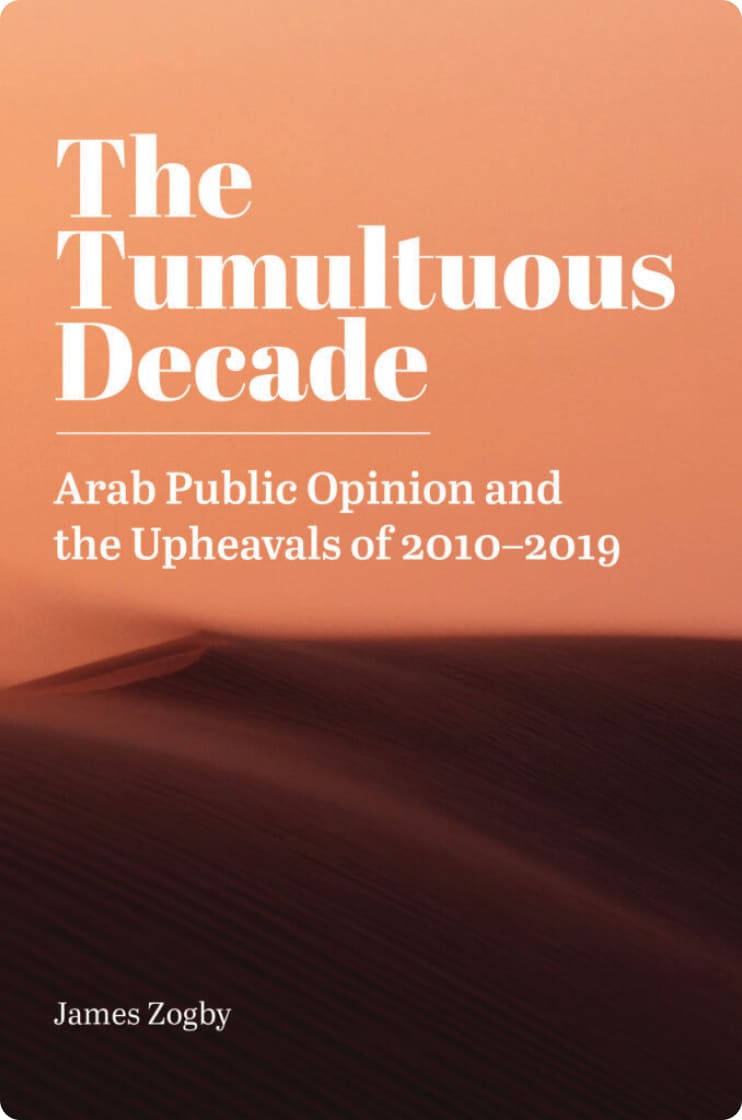