We Must Speak Powerful Truths To Power 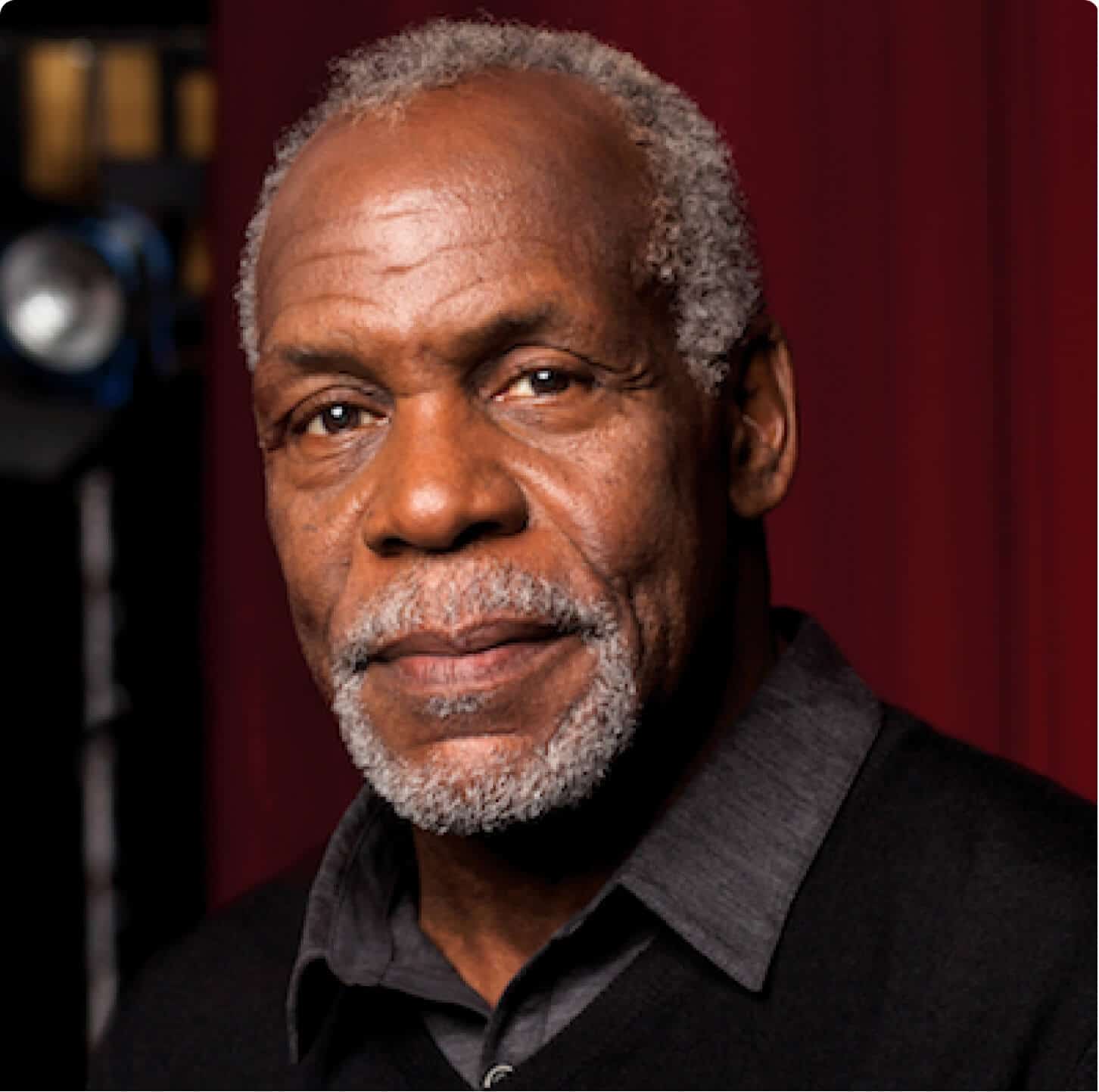 We are called to defend the self-evident truths upon which democracy is built – equality, freedom, and the ability to pursue personal fulfilment – from forces rooted in falsehood, manipulation, and demagoguery. To do so, we must inform ourselves thoroughly and organize effectively.

It is in this spirit that I support the Sanders Institute in actively engaging citizens and media in the pursuit of progressive solutions to economic, environmental, racial, and social justice issues.

The Sanders Institute’s focus on individuals and media speaks directly to the terrain of the digital age. Its emphasis on progressive solutions speaks to our collective need to defend our highest ideals by affecting positive change. While mendacity can be a shortcut to power, that power is ultimately unsustainable.

We must speak powerful truths to power; truths rooted in our diversity and interconnectedness. In recognizing the ways in which we all have something to contribute and the ways in which we all depend on one another, we harness the value of our differences to establish powerful coalitions; coalitions that can effectively counter the rigidity and isolation of illiberalism.

As a Fellow of the Sanders Institute, I offer my experience in supporting social justice movements around the world on issues like environmental justice, labor, economic inequality, and racism, and I hope to inspire a new generation of socially engaged citizens in fighting for justice and equality for all.