The World Will Need New Financial System After COVID-19 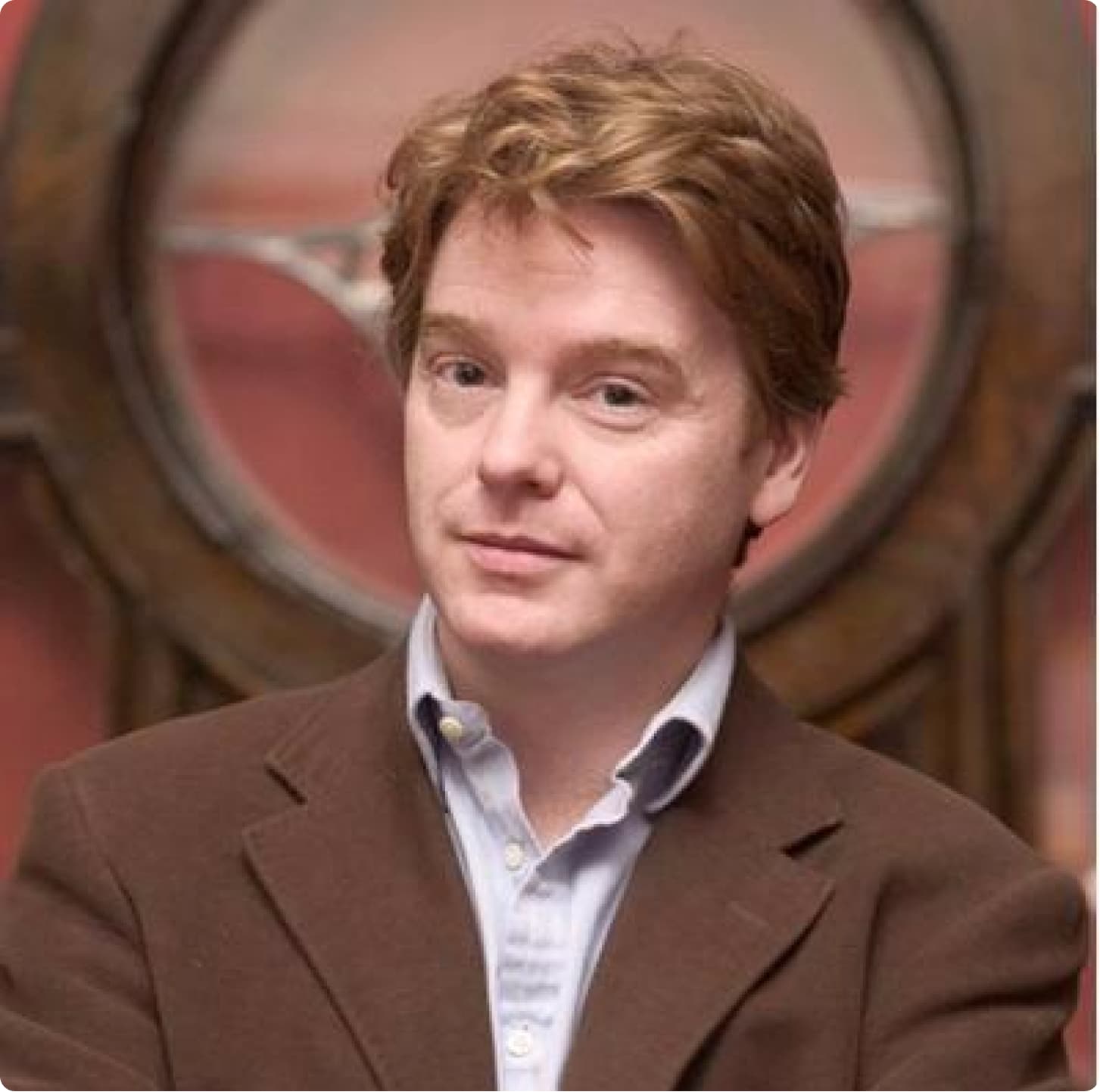 The world as we know it is about to change radically as a result of Covid-19. How we live our lives, how we work, how we socialise and how money moves will change – and profoundly. We’ll leave others to figure out the first three but in terms of how money moves around the world, we will need to find a new way of financing the global economy when this virus has passed.

And before you say it’s too soon, please remember that the Bretton Woods conference, which set out a postwar economic system, was agreed a year before the end of hostilities and only a month after D-Day in 1944. It established a new global exchange rate system tied (in part) to the value of gold, created the International Monetary Fund and the World Bank to bail out struggling countries and decreed that the US dollar would be the global reserve currency – or the currency into which all other currencies should be exchangeable.

The world needs to start thinking about a New Bretton Woods now and not muddle through, hoping to put it all back together with sticking plaster over the next few years.

Over the coming weeks, consumption will collapse, as will confidence. The hospitality sector as we knew it will be over. Most airlines will have ceased flying. House-buying or selling will disappear and with it home furnishing and renovations. No one will start a major new project and very few will be completed. Broadly speaking, the economy will cease to function.

Even if they are proactive now and lend immediately to robust businesses backed by last year’s profits, banks will experience widespread default from unpaid loans, mortgages and overdrafts.

Capitalism will be suspended. The most optimistic view is that we put the economy to sleep, inoculating it as best we can with massive injections of cash or “helicopter money”. This could be done if governments and central banks – acting together – deposit free money in businesses’ and people’s accounts, not so much to maintain spending as to prevent contagious mass default. This monetary ‘vaccine’ would best work alongside (and not instead of) governments taking on the wage bill for workers.

Helicopter money could be delivered without incurring significant debt but, intellectually, it would mean tearing up the central-banking rule book. Although this is the most sensible thing to do, governments may well choose to raise the money (unnecessarily in our opinion) by issuing massive amounts of sovereign debt.

As Ireland is one of the most export-dependent economies in the world, it’s not unreasonable to assume that Ireland’s national income or GDP could sink by 10-25 per cent this quarter and next – depending on how long this crisis continues. The budget deficit (or national overdraft) could spike to 20 per cent of GDP. Unemployment, even with the wage subsidy to dissuade employers from laying off staff, is bound to sky-rocket – possibly to 20 per cent.The usual escape valve of emigration will not be open to Irish youth because nearly every developed country in the world will also be in recession with mass unemployment.

At the outset, politicians will tend to prefer maintaining the current system – even though it will have been completely broken by Covid-19.

Having taken the measures outlined above, debts will be crippling, but interest rates will remain on the floor. Big central banks will create more money and use quantitative easing to fund this debt.

Globalisation, of which Ireland has overwhelmingly been a beneficiary, is predicated on travel, trade and the free movement of capital. This will go into reverse. The speed of any reversal will depend on the type of governments that emerge from the crisis. There is a higher likelihood of more nationalist, protectionist and less cosmopolitan politicians emerging in countries traumatised by the virus.

If we want to preserve the liberal order, which has delivered relative prosperity for the past 40 years, we need to convene the G20 immediately with a view to a new Bretton Woods arrangement.

This disparate group includes major nations from all continents and the three biggest economic players: the United States, China and the European Union.

The UN is too cumbersome.

Before its first emergency meeting (via Zoom or Skype), the G20 would have asked its brightest thinkers and economists to come up with some creative ideas to kick-start the post Covid-19 world. Alas, these recommendations will inevitably be watered down once the politicians get their hands on them. The US, for example, would probably demand that the dollar remain the global reserve currency but China simply wouldn’t wear that and the Chinese might even be backed by EU governments.

Assuming the gravity of the situation forces politicians to come to a compromise, we could be looking at a brand new global reserve currency, which might be based on a basket of currencies including the yuan, euro and dollar.

This new virtual unit of credit (eg the ‘Globo’ or the ‘Mundo’) could then put a worldwide value on all debts and assets. That could then restart supply and demand and might even lead to cash and coins being issued in the new clearing currency by a reconstituted IMF – one which the old western countries would no longer control.

Apart from what kind of money we’d all be using, the most pressing issue would be debt.

In the worst case, bankrupt western governments might have to print trillions of euro and dollars to give their citizens enough money to survive. It’s not unreasonable to assume that they would consider nationalising vast swathes (if not all) of the economy – especially those in travel, hospitality and essential services such as rubbish collection and banking (again). This is already under way in some countries.

That means sovereigns – for a while – would own hundreds of thousands of distressed companies, all their debt, all their assets and all of their wage bills which could then be leased or sold back in chunks to those who could afford it.

Ireland and Germany have recent experience in how to do this. Unpalatable as it may sound, those who ran the National Asset Management Agency and the Treuhand (which disposed of East German assets after the fall of the Berlin Wall) would become the most sought-after consultants in the world. In fact, “Nama-isation” could go into the global lexicon as the byword for returning distressed assets back to the private sector.

But even if none of these ideas is implemented or even debated, something urgent and drastic will have to be done. Just as the calendar was bifurcated into BC and AD, the economic future will be delineated into two eras: ante-corona (AC) and post-corona (PC).