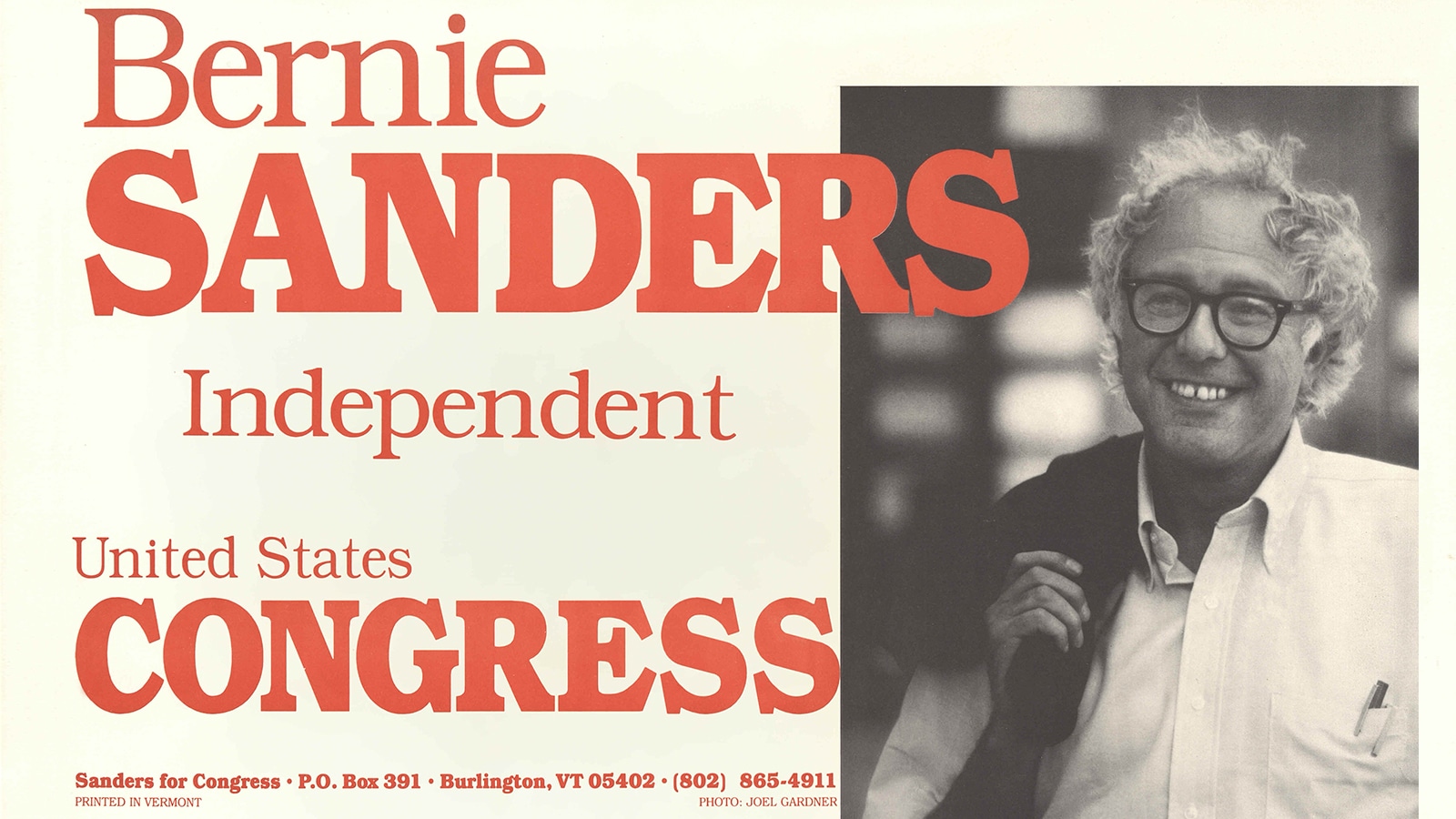 In 1988 Bernie ran for Vermont’s only seat in the U.S. House of Representatives against Republican Peter Smith. He campaigned on a platform highlighting his incredible track record as Burlington’s four-time mayor. 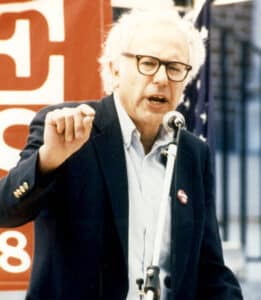 A campaign newsletter circulated to voters at the time summed up an impressive track record of his wins as Mayor of Burlington.[1] Moreover, the U.S. News & World Report article lauding him as one of “America’s Best Mayors” demonstrated that his strategy was also unique to the nation. Bernie had the receipts: from enriching the lives of youth to prioritizing senior care, creating jobs and programs to support families of all kinds, to civil rights, protecting the family farm, successfully managing the city budget, and receiving an award as one of America’s most livable cities for the introduction of music, art, and public venues to enrich tourism. He also began communicating how he could serve the State of Vermont on the national stage: world peace, affordable health care, cutting military spending, and balancing the national budget.

Unfortunately, the former Mayor of Burlington lost in a very close race to Smith: 98,653 votes @ 41% to Sanders 90,836 votes @ 38%. However, even in defeat, Bernie still paved a path for the statewide progressive movement – and for that, his supporters saw the night as a victory.

A Seven Days Vermont newspaper article recapping election results kicked off their story with the sentiment echoed by a progressive movement that was still in its infancy:

“The thing about history is that it takes a long time to happen.”

“Leaders of Vermont’s Progressive Coalition and the Vermont Rainbow Coalition were generally upbeat about the prospects for their movement, despite a decidedly inhospitable political climate at the national level. Organizers believe that the Sanders’ campaign significantly increased the chances that a radical alternative might one day achieve power in Vermont.”[2]

“While it would obviously have been better had Bernie won, I think his showing was absolutely fantastic,” comments Rainbow Organizer Liz Blum. “It proved that the two-party system could be cracked statewide by a progressive challenger, which is definitely a giant leap forward.”[2] 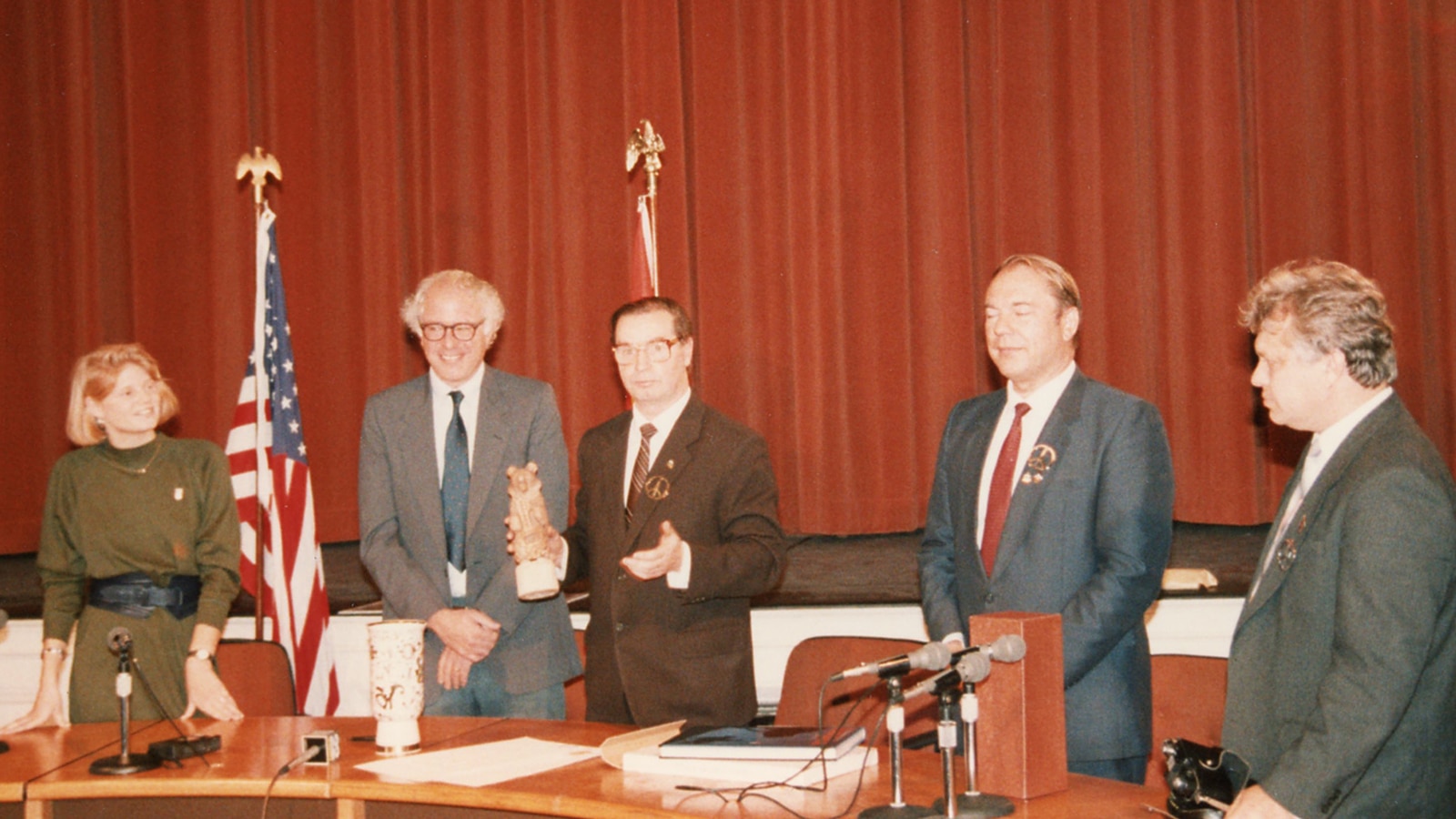 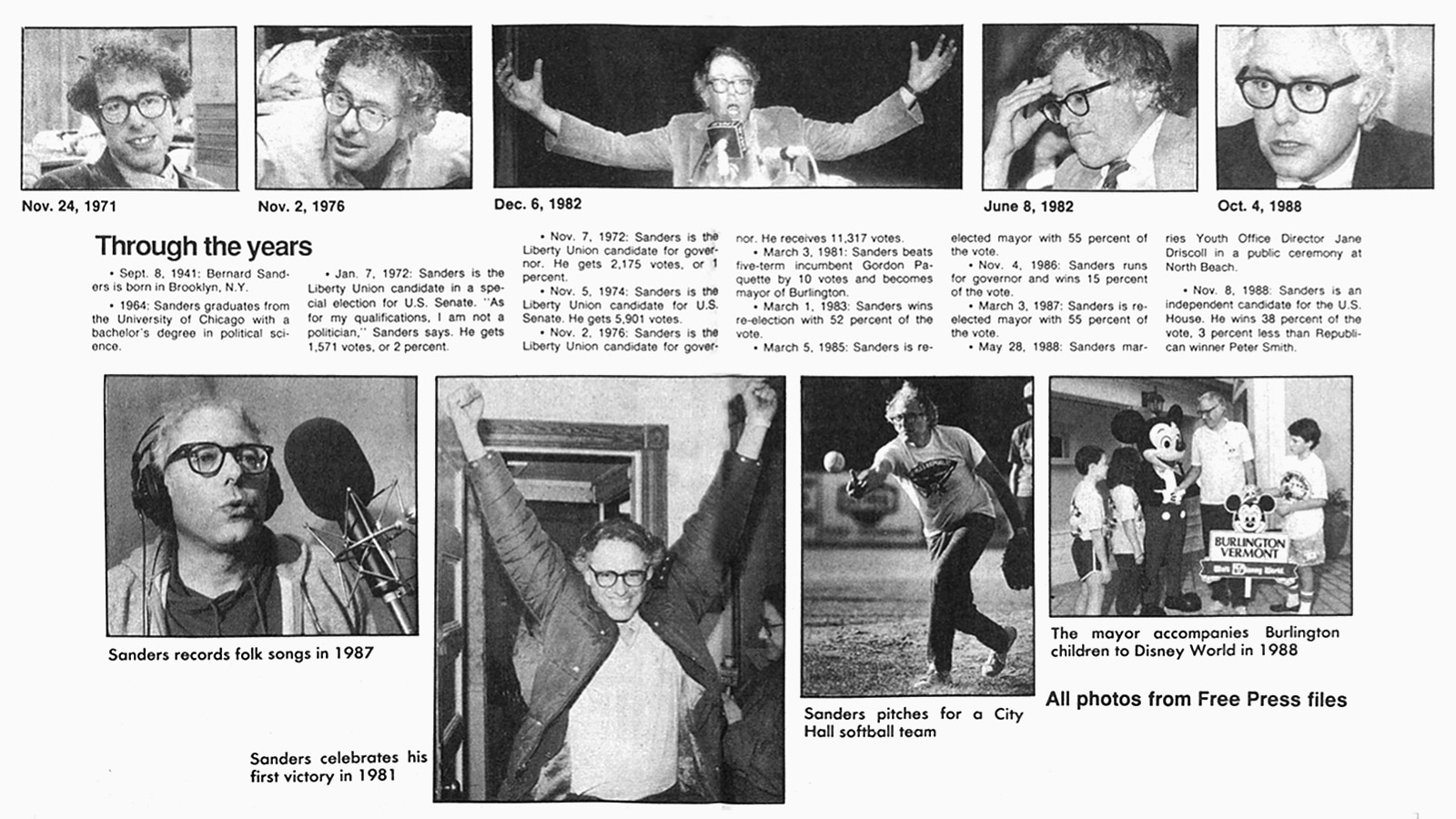