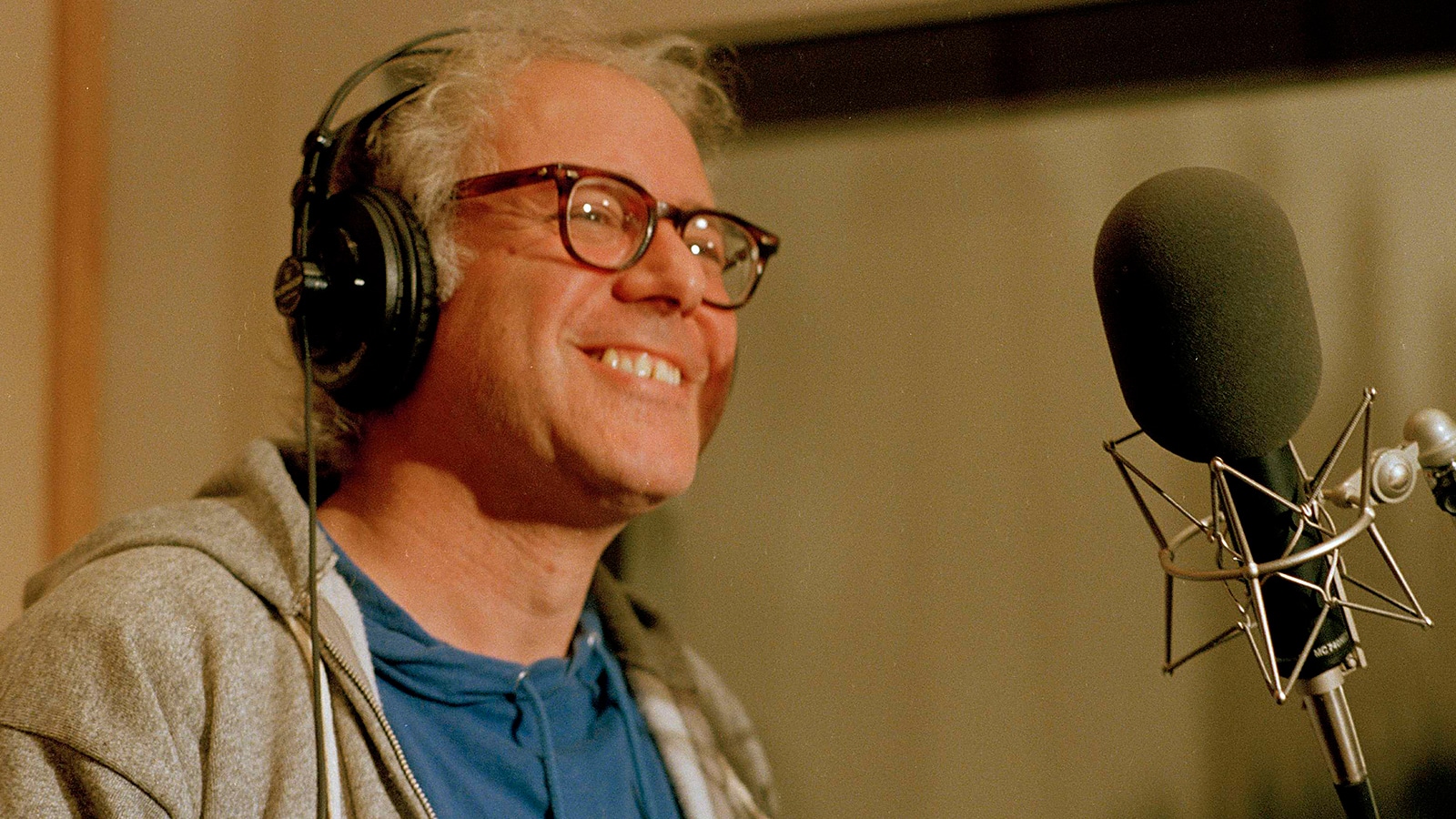 In 1987, Mayor Bernie Sanders recorded an album of folk songs with thirty Vermont musicians and singers; performing the lyrics in a vocal blues style.

“In the winter of 1987, music producer Todd R. Lockwood was on the lookout for a hot new project to grow his label. Lockwood owned the White Crow recording studio in Burlington, Vt. — and he didn’t have to look far to find his bold idea. That idea? Get Bernie Sanders — then the longtime mayor of Burlington — into the studio to record a few of his favorite songs.”[1]

“We had this intriguing mayor, a guy who was absolutely on a mission with everything he did,” Lockwood recalls. “He was charismatic and had a powerful public image. But people didn’t really know that much about what his personal life was like. So I thought, well, here’s an opportunity to see the man behind the curtain.

Lockwood shares his remembrance of the project:[2]

The idea for this album came to me over a cup of coffee at a Burlington, Vermont café. The morning regulars thought I was out of my mind, but the more I thought about it, the more intriguing the idea seemed. Our mayor, Bernie Sanders, had established himself as a no-nonsense problem solver and someone who didn’t mince words — but not the sort of person you would imagine making a record.

When I approached Bernie with the idea, he saw it as an opportunity to tell a larger story, a story about the inequities of life in America. Suddenly, the project was more than a novelty. It had a purpose. Bernie chose the music: five protest songs from the fifties and early sixties. I hired arranger Don Sidney to update the songs with contemporary rhythms.

As word of the project spread among Vermont’s music community, artists lined up to be part of it. By the time we began recording in November 1987, I had assembled a who’s who of the Vermont music scene: Nancy Beaven, Jon Gailmor, Dick McCormack, and Joanne “Little Joyce” Cooper, just to name a few. Thirty artists in all.

When we recorded the title song, “We Shall Overcome,” the scene was reminiscent of the Michael Jackson/Lionel Richie “We Are The World” session. A 21-voice chorus stood on risers in the studio. A five-piece rhythm section included some of the finest players in the area. And Bernie stood at the ready in the vocal booth with his text in hand.

Bernie is not a particularly musical person, but he more than made up for it with his delivery and sense of purpose. His presence in the studio electrified everyone, making this into a landmark recording.

Decades later during Bernie’s 2016 presidential campaign, NBC’s Lester Holt asked him about the album, to which he responded:

“If people are thinking of voting for me for my musical capabilities — not the right reason. I have other attributes. Carrying a tune is not one of them.”[1]

Special thanks to the many Vermont artists who donated their time and talent to this project. Dedicated to the men and women throughout the world who are involved in the struggle for peace and justice. 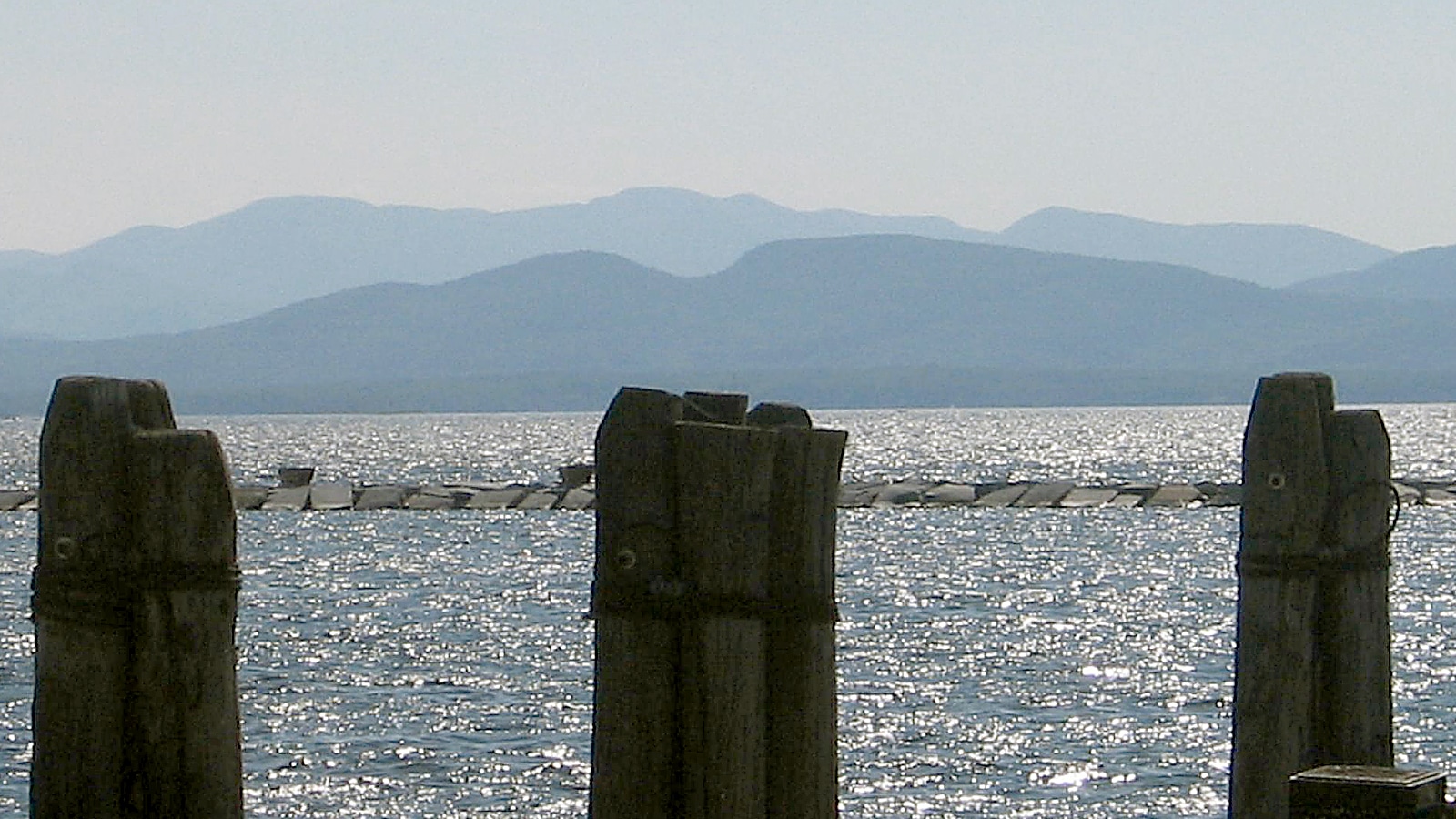 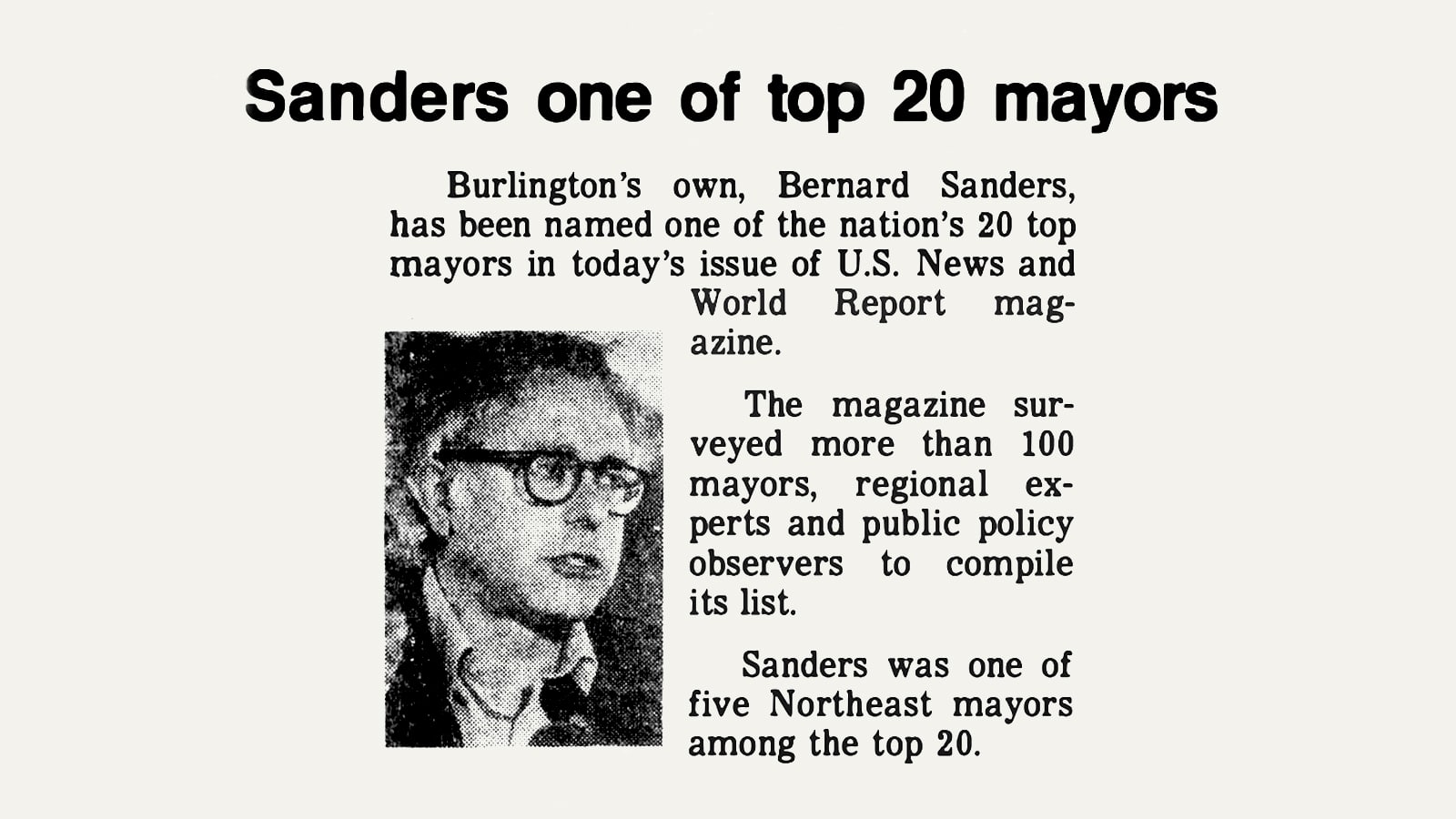