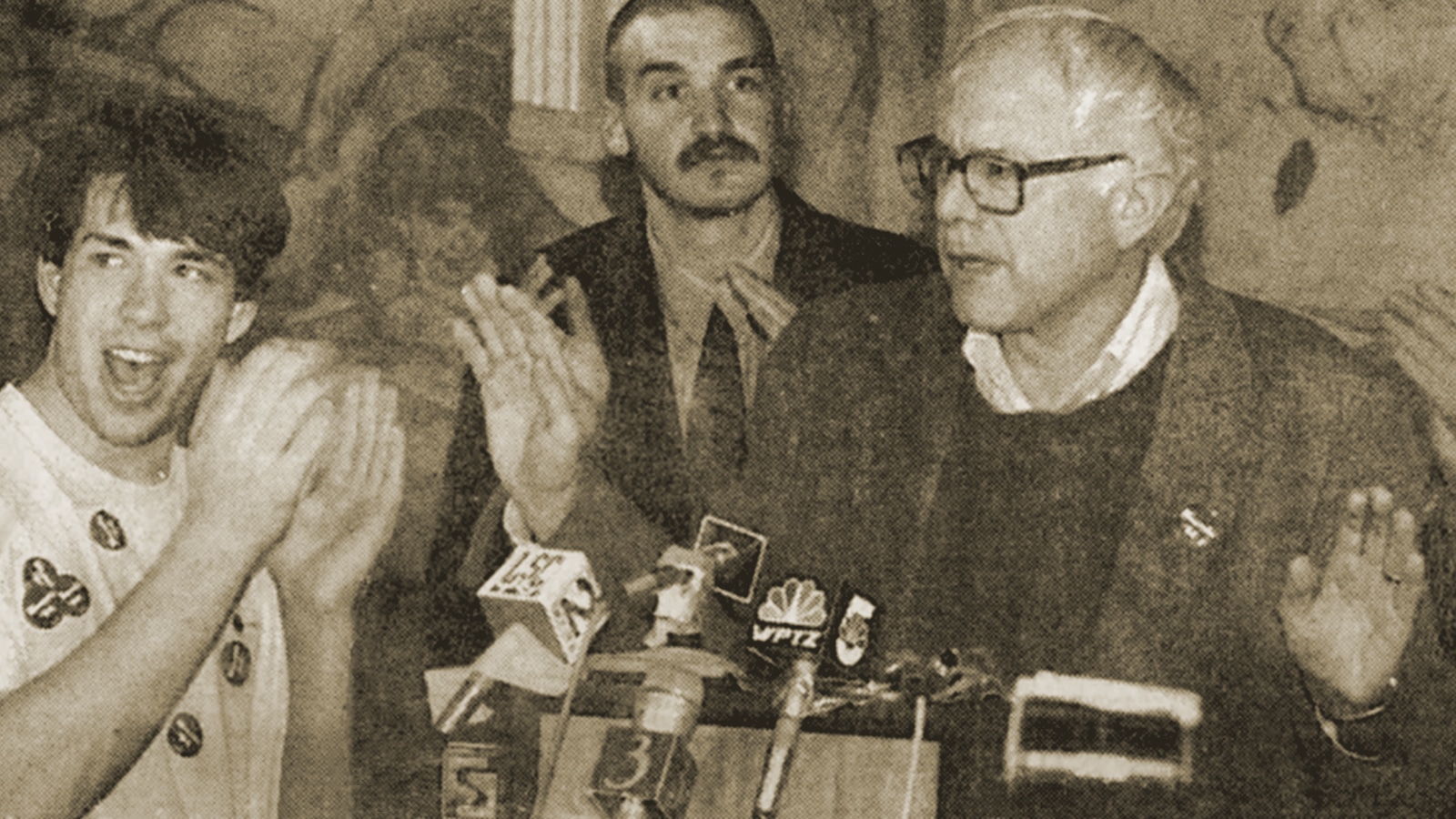 On November 8, 1994, Bernie Sanders won his re-election campaign against Republican John Carroll with 51% of the vote. As the two-term incumbent and sole independent in Congress, Sanders was successful in a year dubbed “The Republican Revolution, ” where moderate Democrats in the House lost seats to Republicans while Progressives like Bernie held their seats. There was no Democratic candidate in Vermont’s House race. This was Sanders’ ninth statewide race in 23 years, plus four runs for mayor of Burlington.[1]

Sanders formally launched his re-election campaign in July 1994 from Burlington’s Boathouse, the central attraction of the city’s Waterfront Park, which he worked tirelessly to develop in his final years as Mayor of Burlington.[2]

As he listed off his accomplishments in Congress, including taking a leadership role in establishing universal health care, cancer prevention legislation, family leave, a higher minimum wage, and just taxation of the wealthy, he was also realistic in how much work was still in front of the country:

“Although I am proud of the way in which I have fought for the interests of the citizens of Vermont and for the needs of all Americans, I am running for re-election not just on my record but because so much more needs to be done,” Sanders said.[3]

Throughout his campaign, Sanders met with senior citizens, students and farmers; and gave high-profile support to Central Vermont Railroad Union Workers, many of whom could lose their jobs in a sale of the railroad to Texas.[1]

The National Rifle Association (NRA) maintained an aggressive anti-Sanders campaign with “Bye Bye Bernie” bumper stickers. The NRA and other sportsman’s groups vowed to punish Sanders for voting on an assault weapons ban.[1]

Sanders campaigned on a platform that also included protecting the environment, maintaining social security, and fighting for children and veterans.[4] 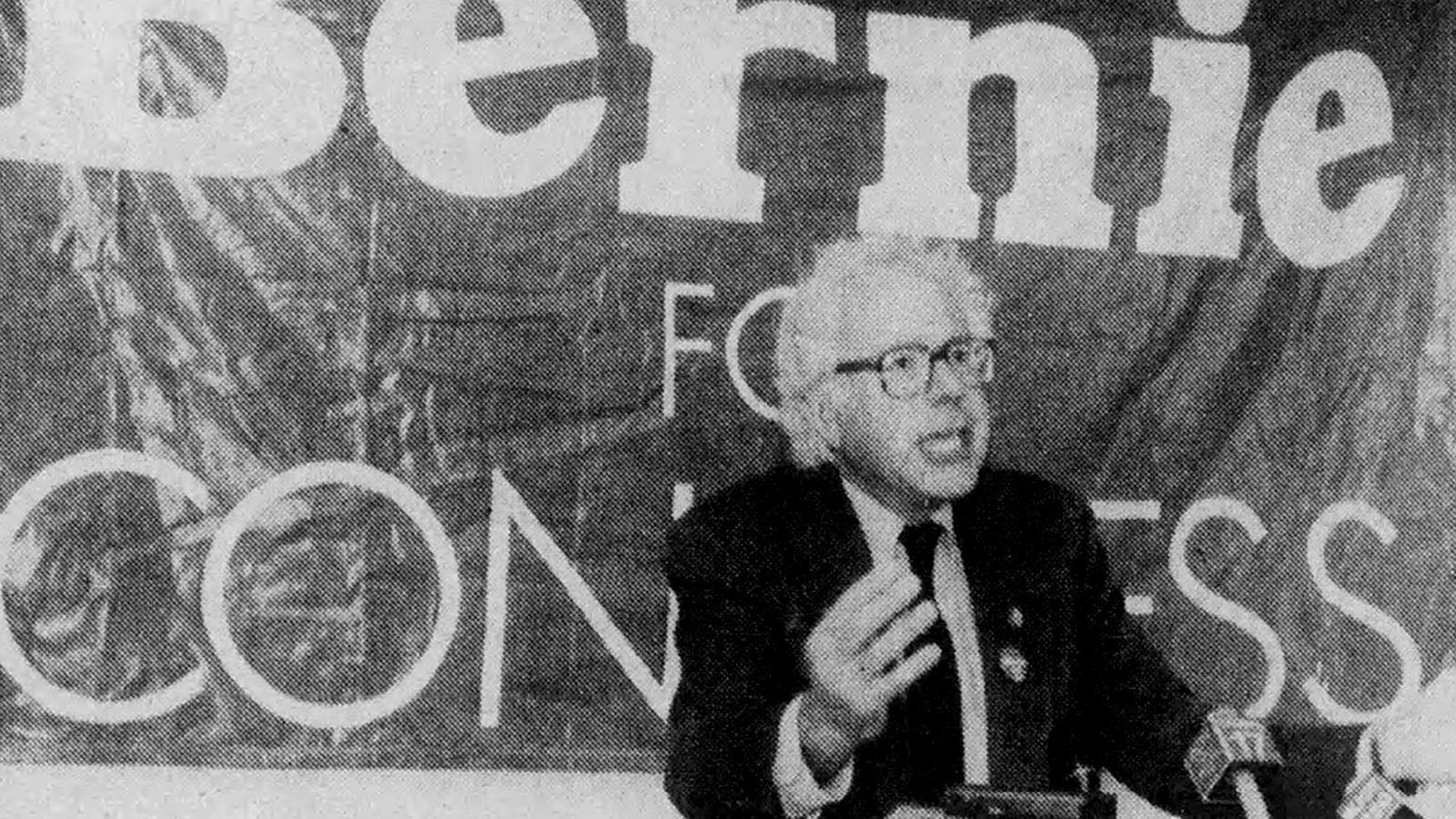 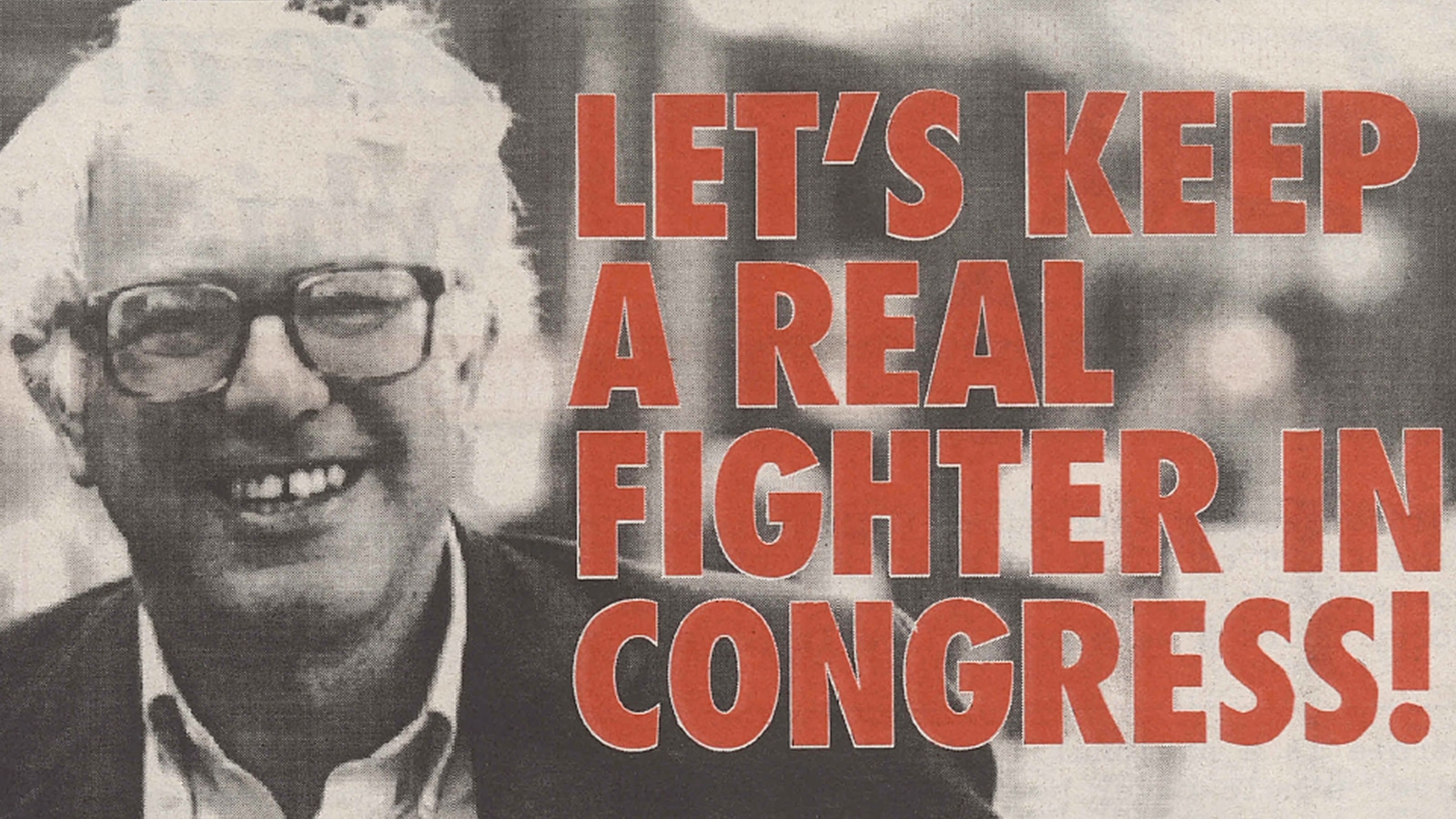 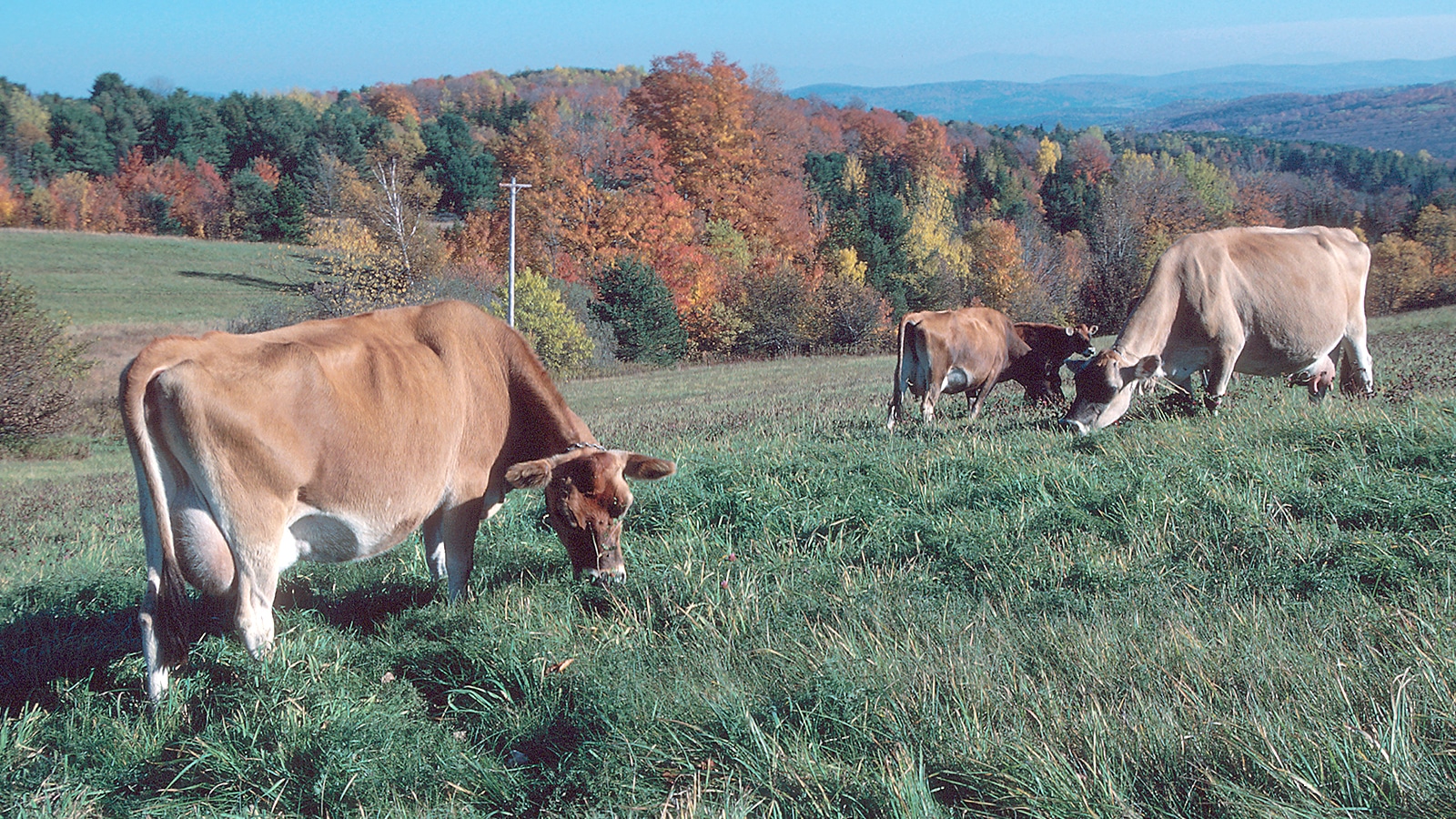 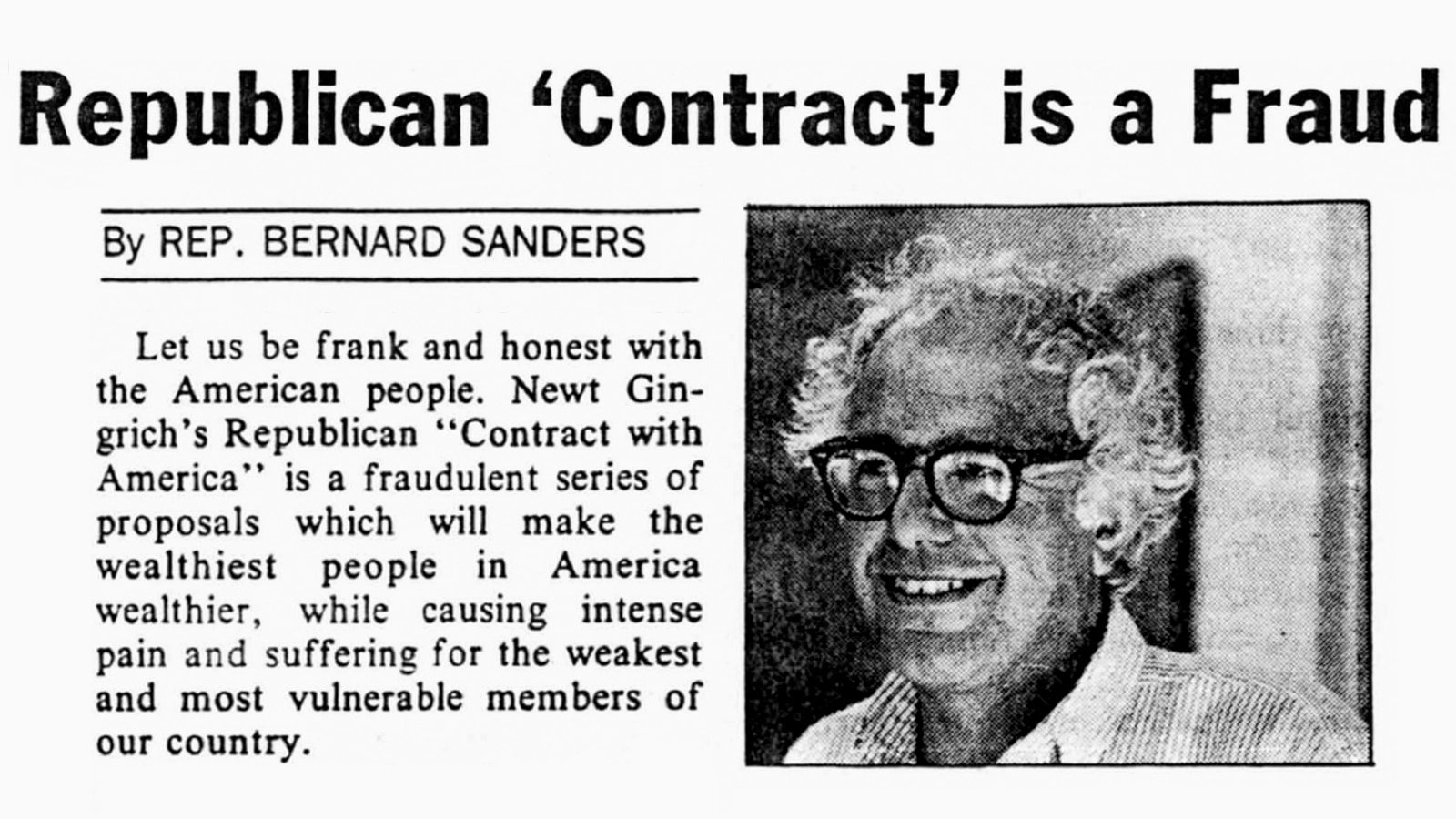