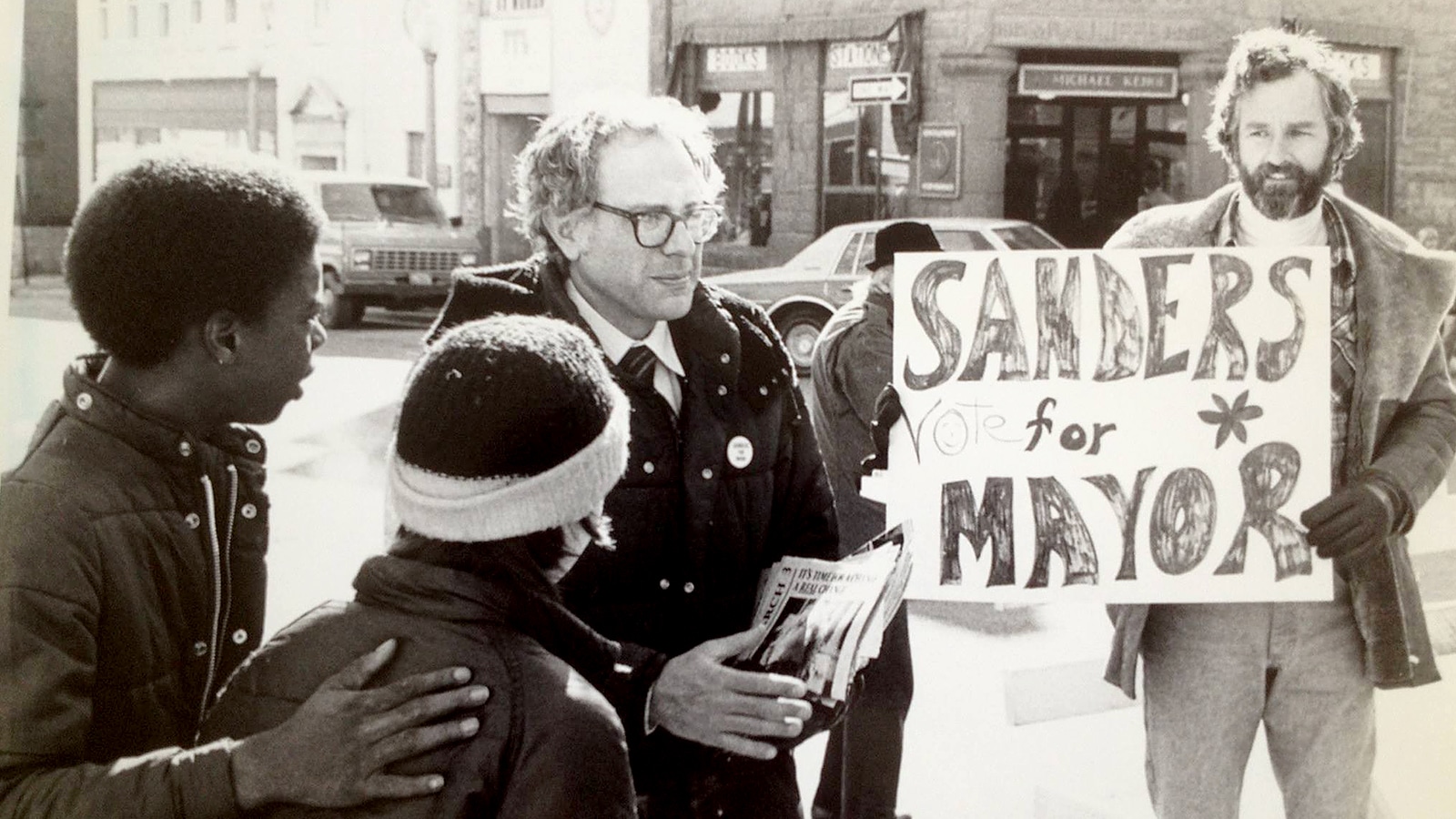 On March 3rd, 1981, Bernie Sanders won the Burlington Mayoral race against five-term Democratic incumbent Gordon Paquette by ten votes. The turnout of 9,276 was about 1,000 votes higher than in previous elections. Sanders apparently attracted voters who had never before voted in a local election.[1]

It was Sanders first race as an Independent, and he followed his consistent brand of coalition politics – bringing together working people, seniors, young people, labor unions, and those who felt disenfranchised by the powers-that-be. This election – and future elections – reflected the results of hard door-to-door campaigning by Sanders, heavy telephone calling by supporters, an all-out get-out-the-vote effort on election day, and last-minute creative advertising.[2]

While in the 1960s, the only ‘radicals’ in conservative Vermont were defined primarily by the anti-war movement and a commitment to environmental protection, the 1970s saw many forms of radical activism: antinuclear, gay rights, and the women’s movement. Co-ops, fairs, and communes sprung up around the state. Under the squeeze of growth and development, Burlington saw a proliferation of neighborhood and advocacy organizations dedicated to matters like urban renewal projects, traffic, and tenant and welfare rights.[3]

However the unlikelihood of this first election happening then was compounded by the fact that Regan won the presidency by a landslide in November of 1980. Conservative, overwhelmingly rural Vermont seemed an unlikely state to buck this trend.[3]

However, there was something different about Bernie. Terry Bouricius, who had moved to Middlebury for college, first met Sanders in a lecture hall during the 1972 gubernatorial campaign. He recalled that Sanders was the opposite of a typical candidate – in the way he looked, in what he talked about, in the way he talked (with a thick Brooklyn accent), and in the way he listened. He witnessed Sanders’s ability to connect with a broad spectrum of voters and Vermonters’ surprising affinity for the socialist ideas he espoused. In one case, the two sat in the modest living room of a New Haven plastics factory worker. As he told them about the wretched conditions he worked under in the non-unionized, unventilated plant, Sanders, Bouricius recalls, “put his arm around the guy’s shoulder and made a real human connection.” At a commune on a former dairy farm, the local denizens agreed to register to vote for Sanders. A wide array of groups – community organizations, seniors, college students, and even the police union – supported his bid to become Mayor because they trusted him. Bouricius, who was one of two City Alderman elected with Sanders when he became Mayor in 1981 and who remains a progressive colleague, calls Sanders “as close to a selfless person as there is.”[3]

He would double voter turnout and continue to earn that trust by giving people a voice, providing an efficient, cost-effective, and responsive government while expanding services to improve the quality of life, and demonstrating that city government could – and should – work for the people.

In the Mayor’s office and later in the halls of Congress as a representative and then a senator, Sanders has followed a similar course to the one that got him to Washington. He’s unafraid to raise hell about the corporate forces he believes are driving America into the ground and he always keeps his home state of Vermont and the worker class of the country in his sights.[2]

“Give ‘em Hell, Bernie” became a rallying cry for Vermonters throughout his congressional career – and it was shouled on the streets and from passing cars from fists raised. 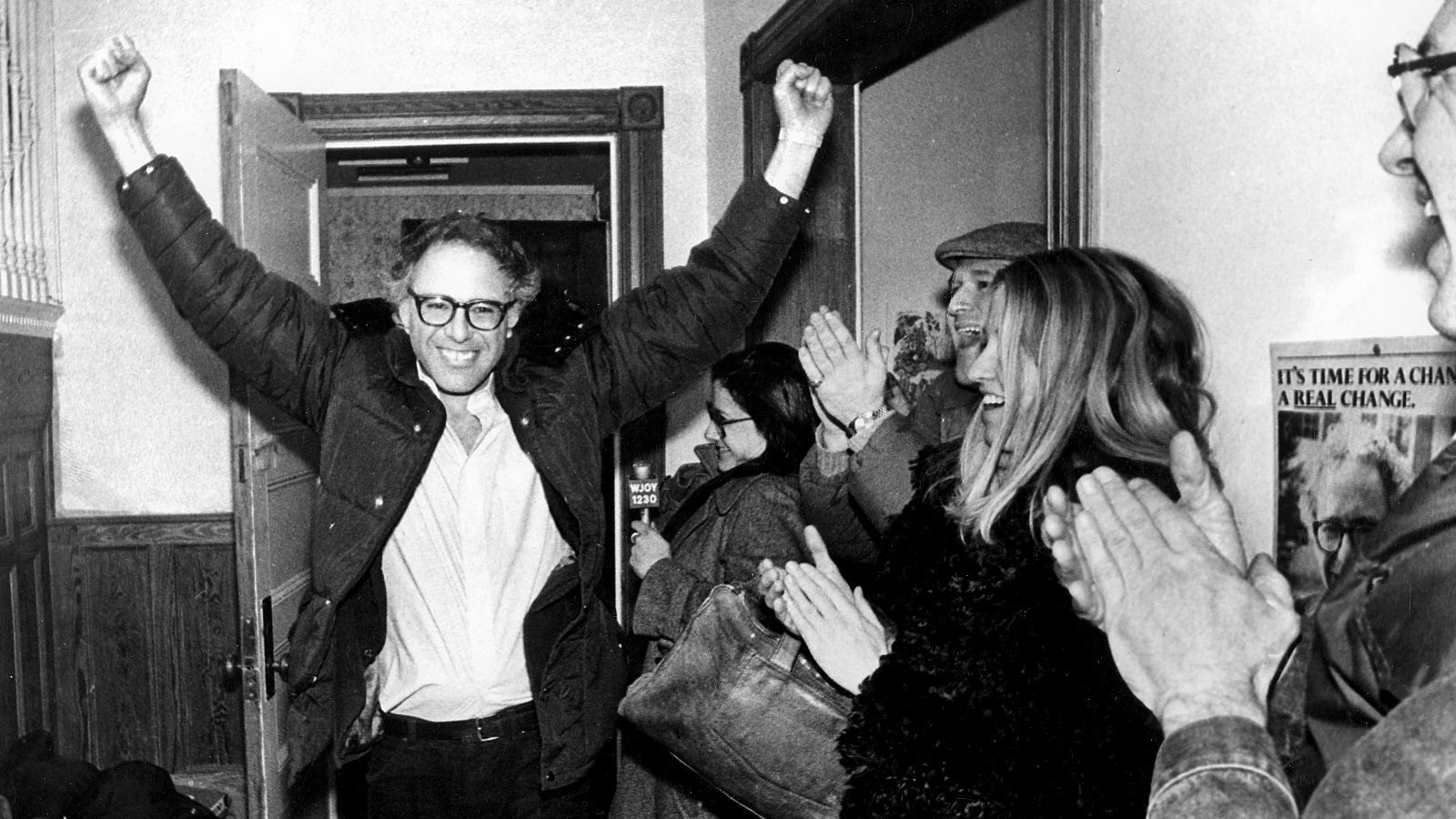 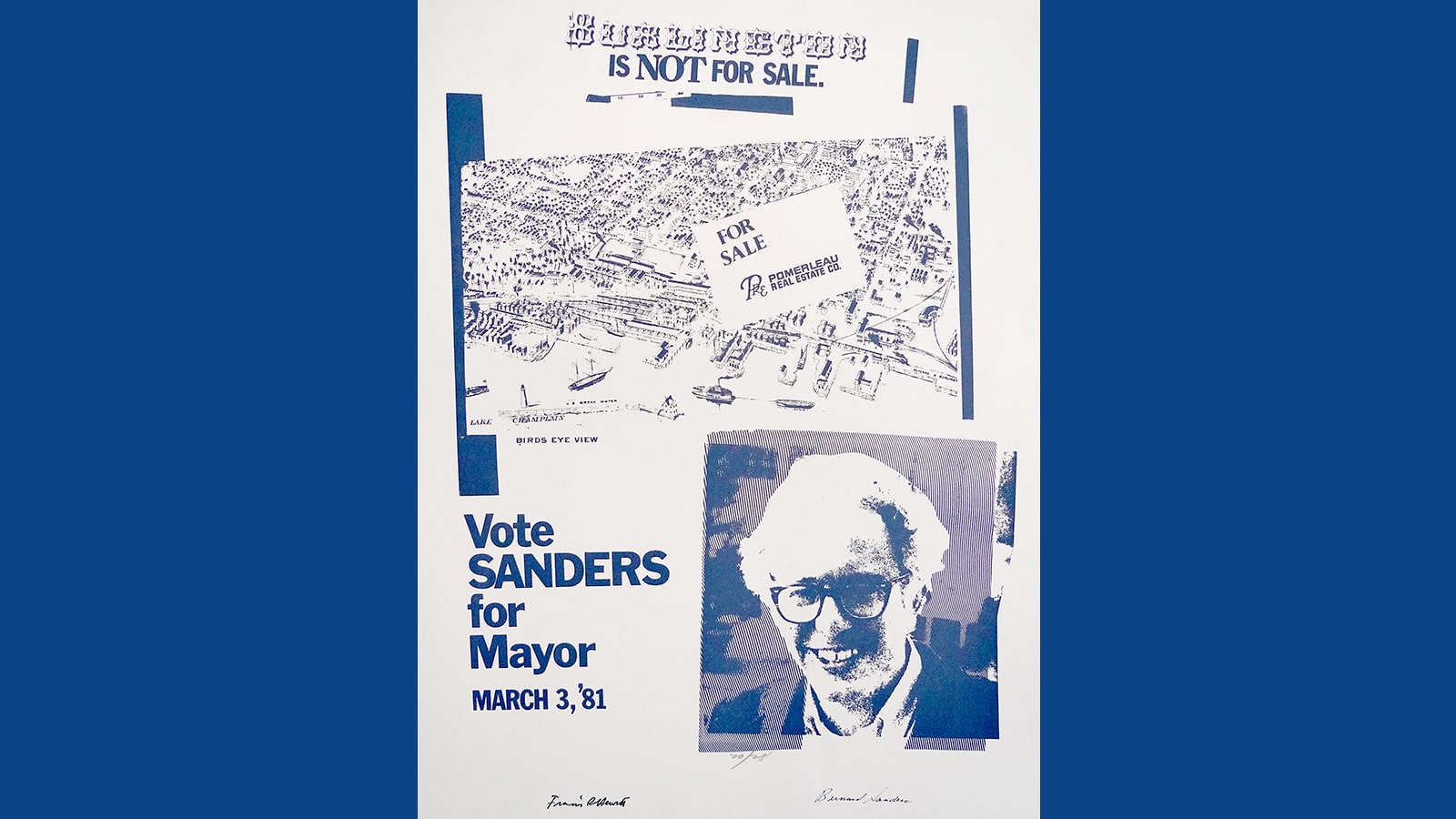 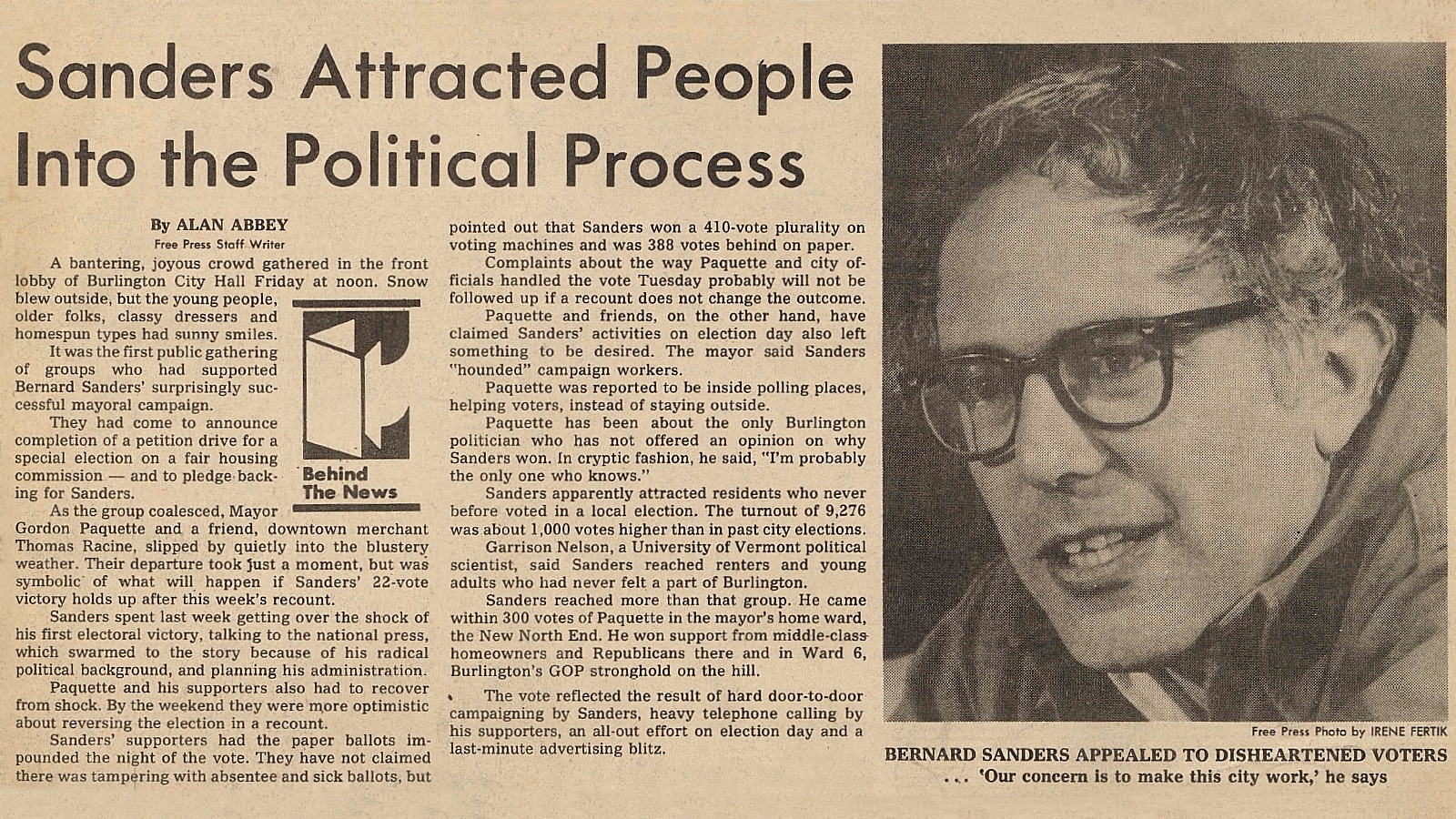 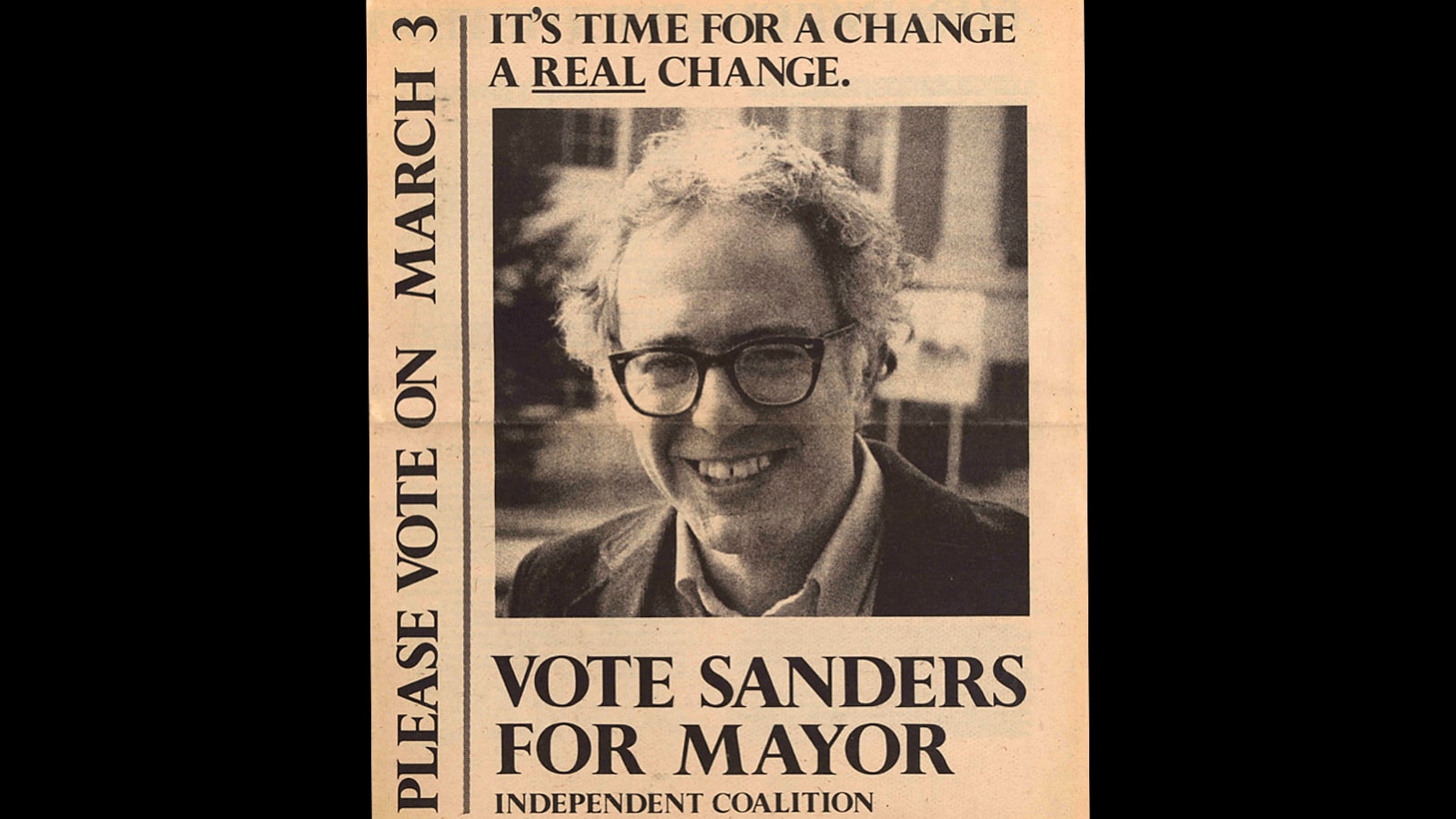 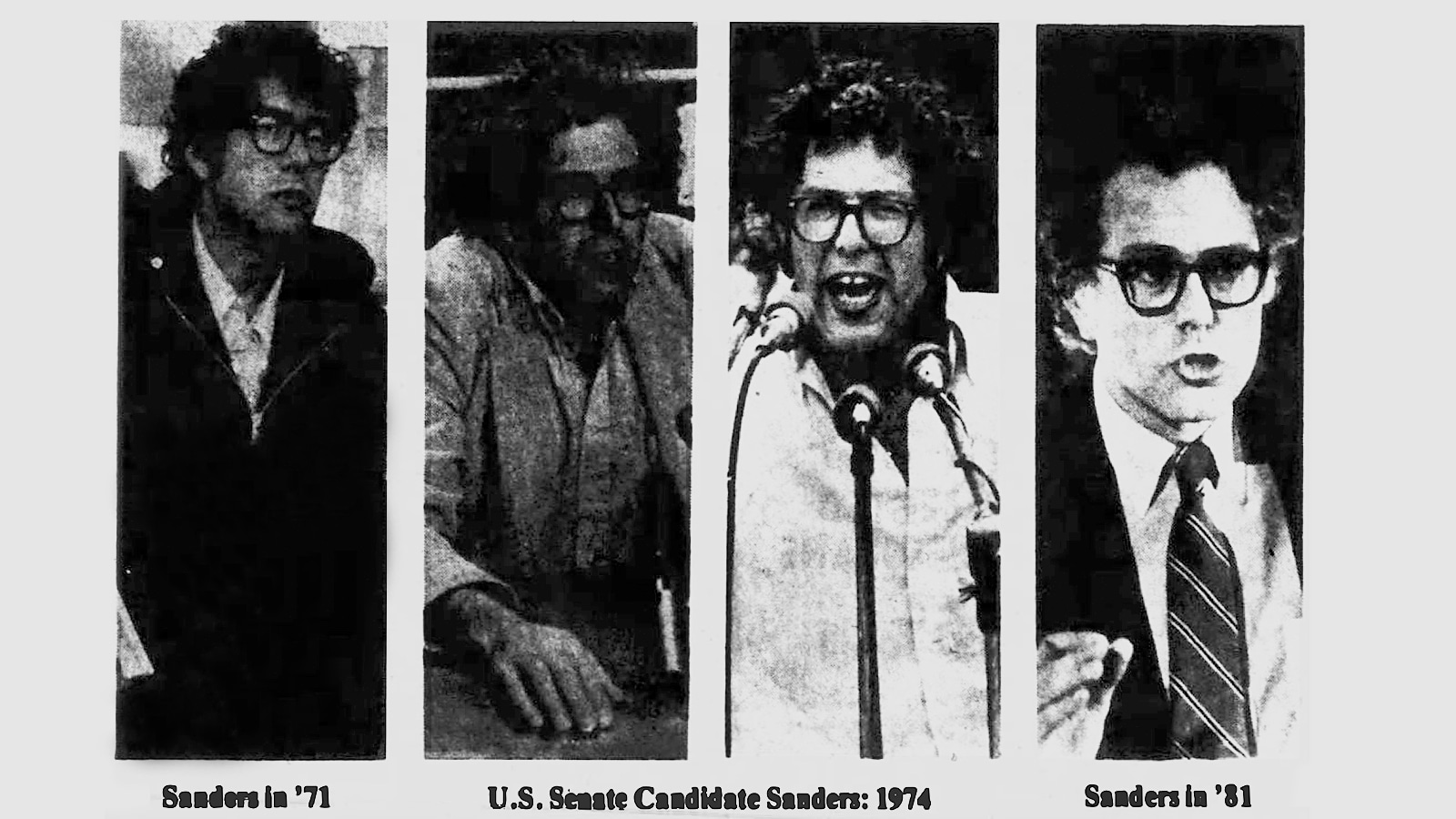 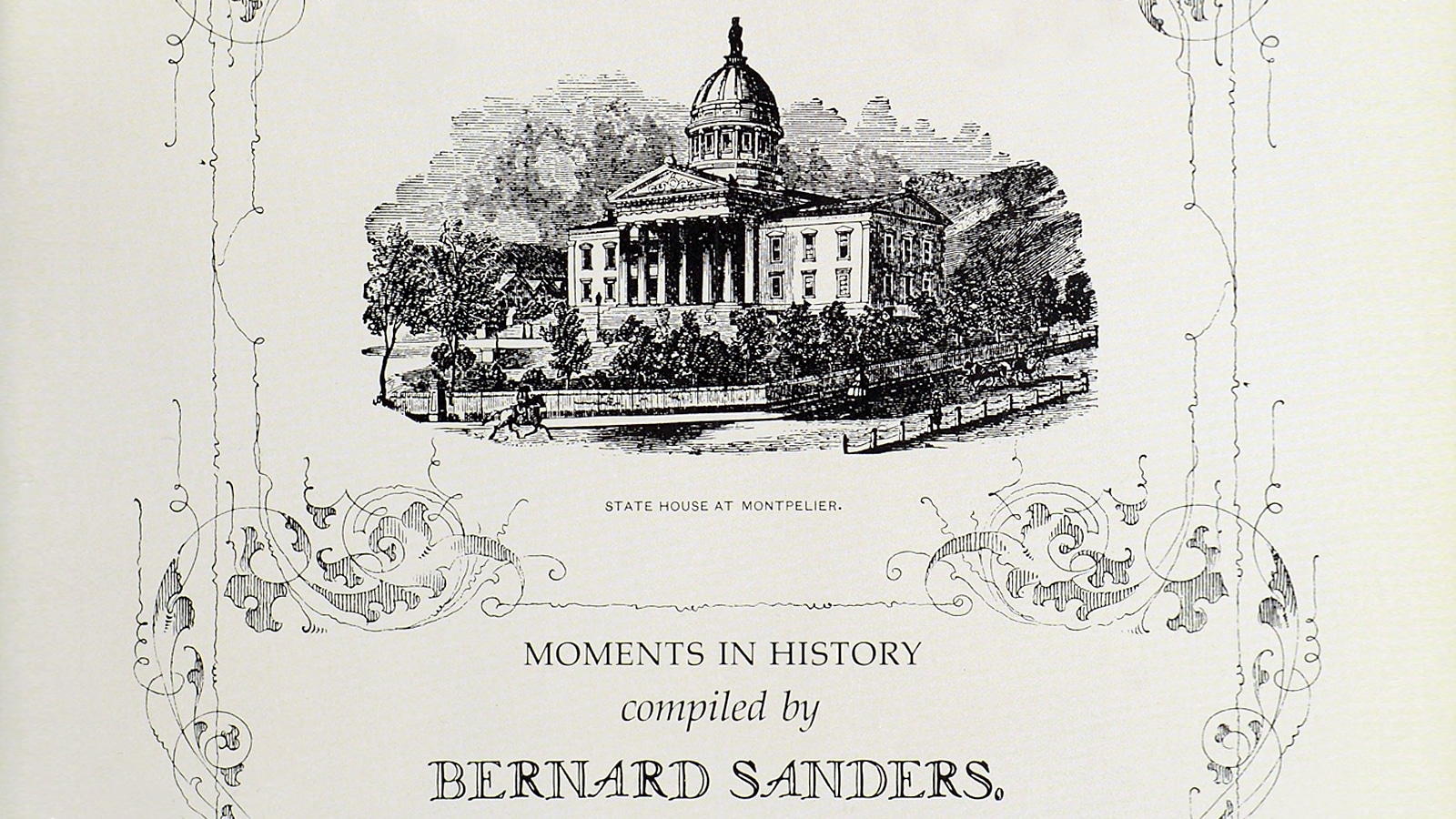 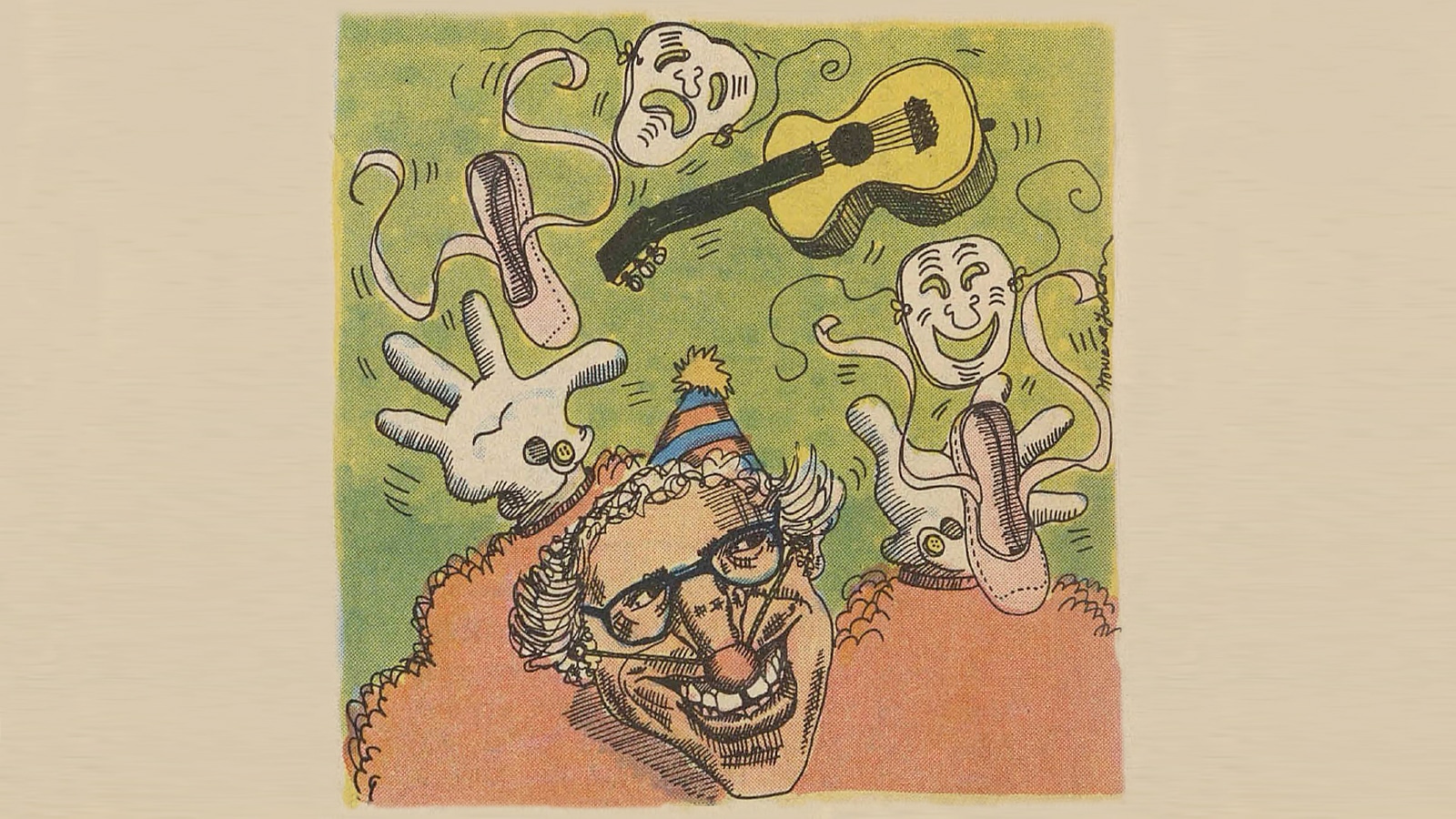