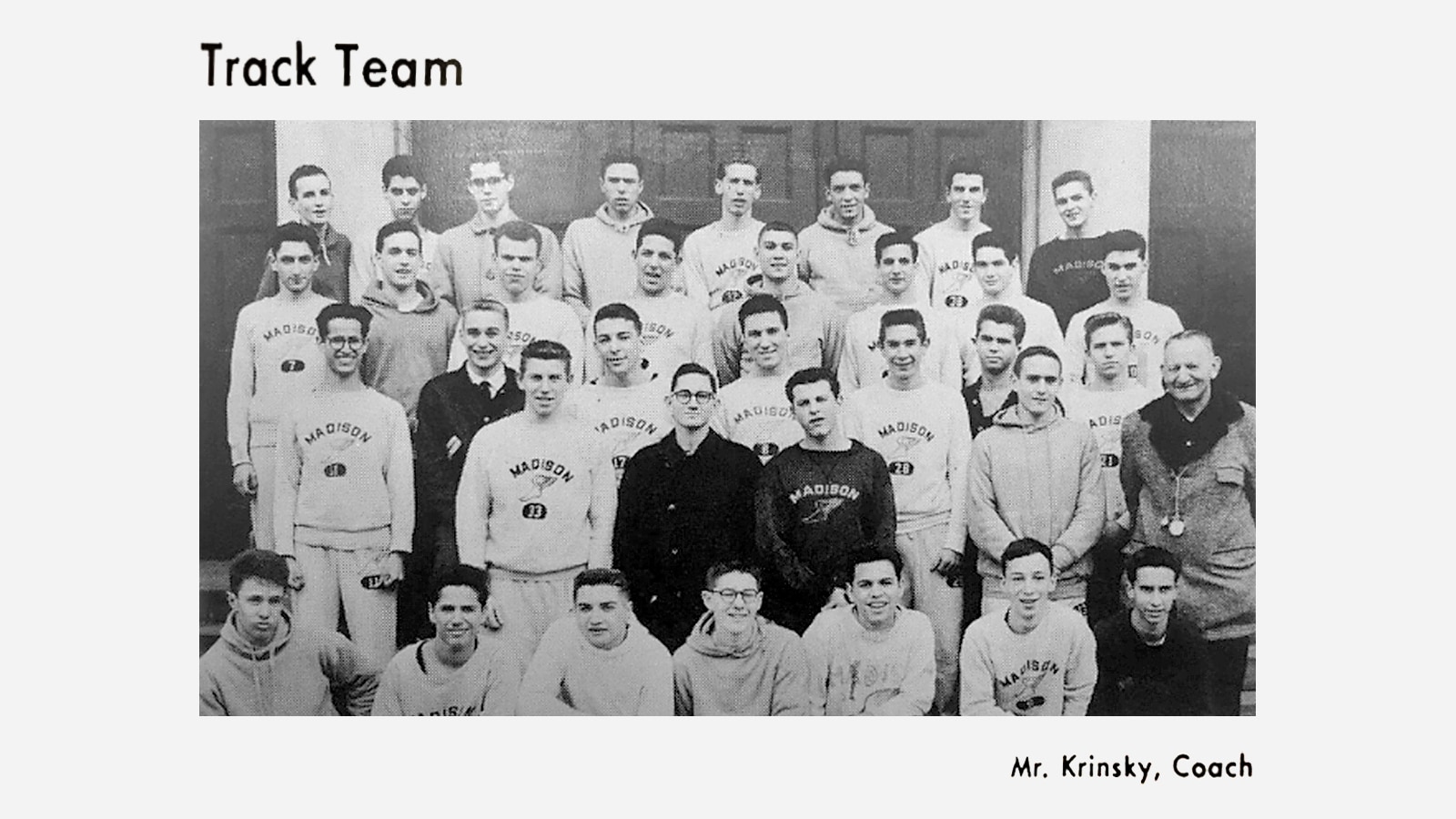 Bernie grew up in Midwood, a south-central working-class neighborhood in Brooklyn. He was a student at P.S. 197 elementary school, where he played on the school basketball team and brought home a borough championship. Bernie and his brother also attended Hebrew school in the afternoon and on weekends and celebrated his bar mitzvah in 1954.

“Chuck Schumer said James Madison was two schools: The school of academics and the school of street smarts. It’s a school where kids bounce off each other for four years and get smart in every way of life,” said Dick Kossoff, a James Madison alum (class of 1953) who credits the parents for pushing their children to study hard and achieve the “American Dream” they had missed themselves. Kossoff remembers the school being a “typical New York mix” of Jewish, Irish and Italian children when he attended.[2]

“Left-leaning, progressive, political thought was “in the air,” said Walter Block, a leading libertarian economist and a contemporary at James Madison. Block also ran on the track team with Sanders. “Most of our grandparents and parents had escaped either from Hitler or the Soviet Union,” Block said. “Everyone just took that view.”[2]

In high school, Bernie entered politics for the first time. He ran for student body president with a campaign to aid Korean War orphans, proposing a scholarship program for students whose families had been torn apart due to the conflict. Although he lost the election, his proposals were enacted, and he became active in the school’s fundraising for the orphans – including enlisting his fellow candidates to organize a charity basketball game to set up the scholarship fund.

Bernie joined James Madison’s track team and became a champion long-distance runner. As a teen, those long-distance running skills prepared him for a future where he outpaced people half his age on the presidential campaign trail.

He also ran with heart, which is demonstrated in this story by his former classmate, Economist Stephen Slavin, who ran track with him. “One of the best runners in the city,” he says of Bernie and shared a story he thought spoke to the character of the self-declared socialist even then:[3]

“In those days when two runners from one school competed, they would almost always finish together. Bernie had already won a few races, and this other guy had never won a race in his life,” Slavin explained. “So the two of them were finishing together, and Bernie just pushed him ahead and let him finish first. I mean, that’s the kind of guy he was,” said Slavin. “Never boastful, and he had a lot to boast about.”[3]

Slavin graduated from James Madison in 1959 as well. He and Bernie later became roommates while briefly attending Brooklyn College together, only a few minutes from their old high school. Slavin said Sanders could not have told him where he would be now but remembers seeing his conscience forming as a teenager. Even after defeats – not making the prestigious basketball team and losing the election for class president – the future Senator from Vermont and Democratic presidential candidate was resilient and still found his way to make an impact.[4] 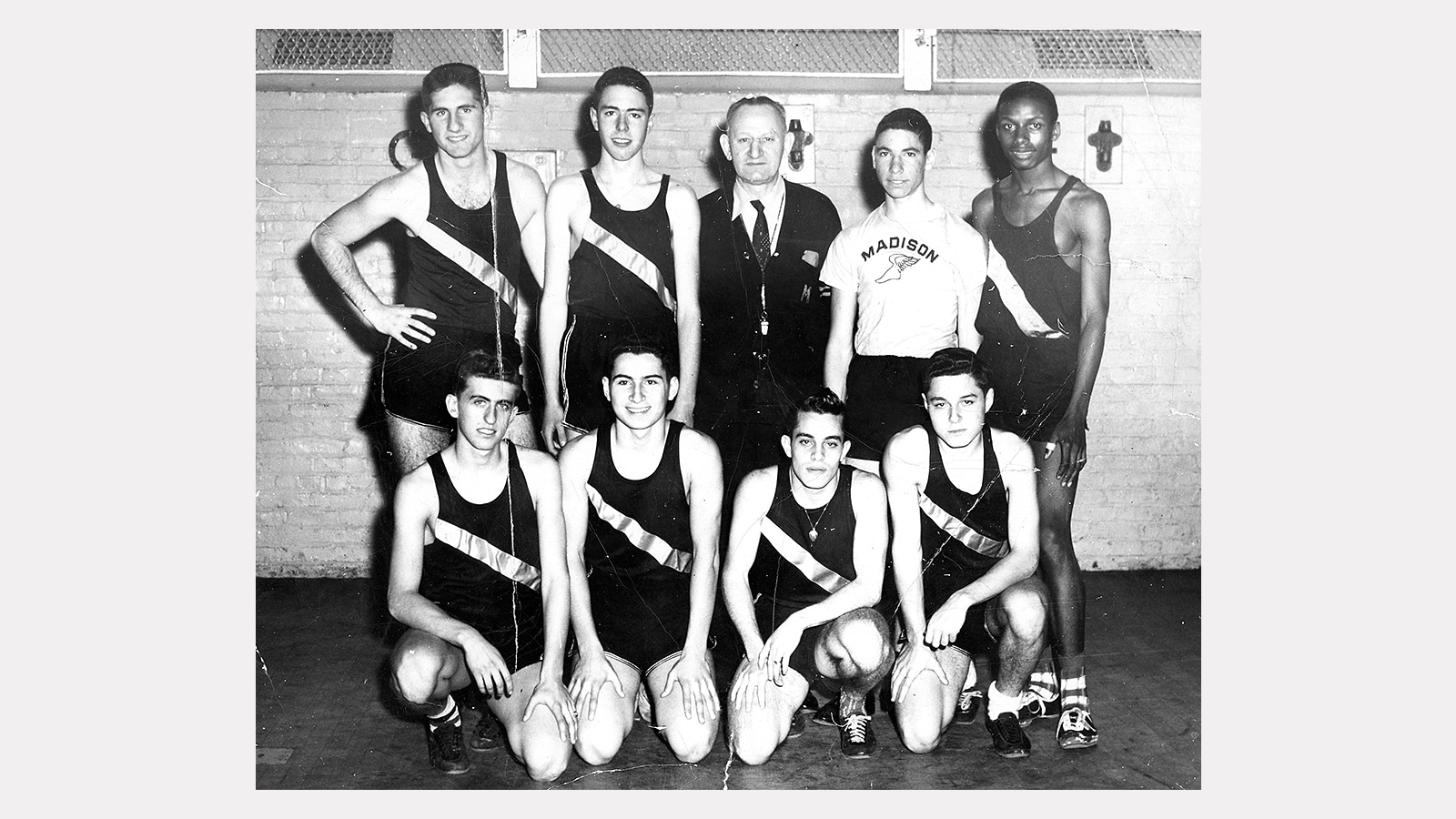 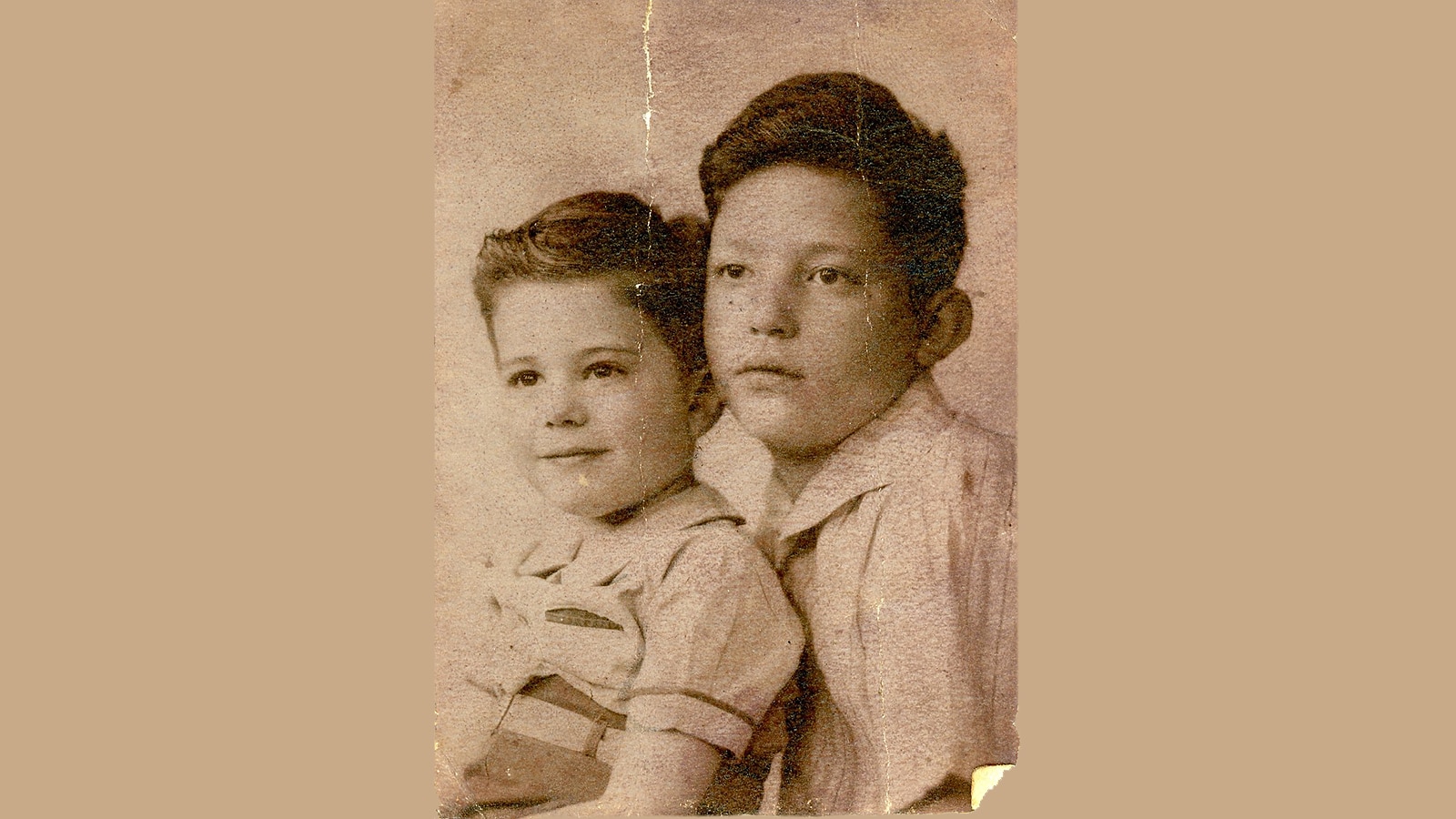 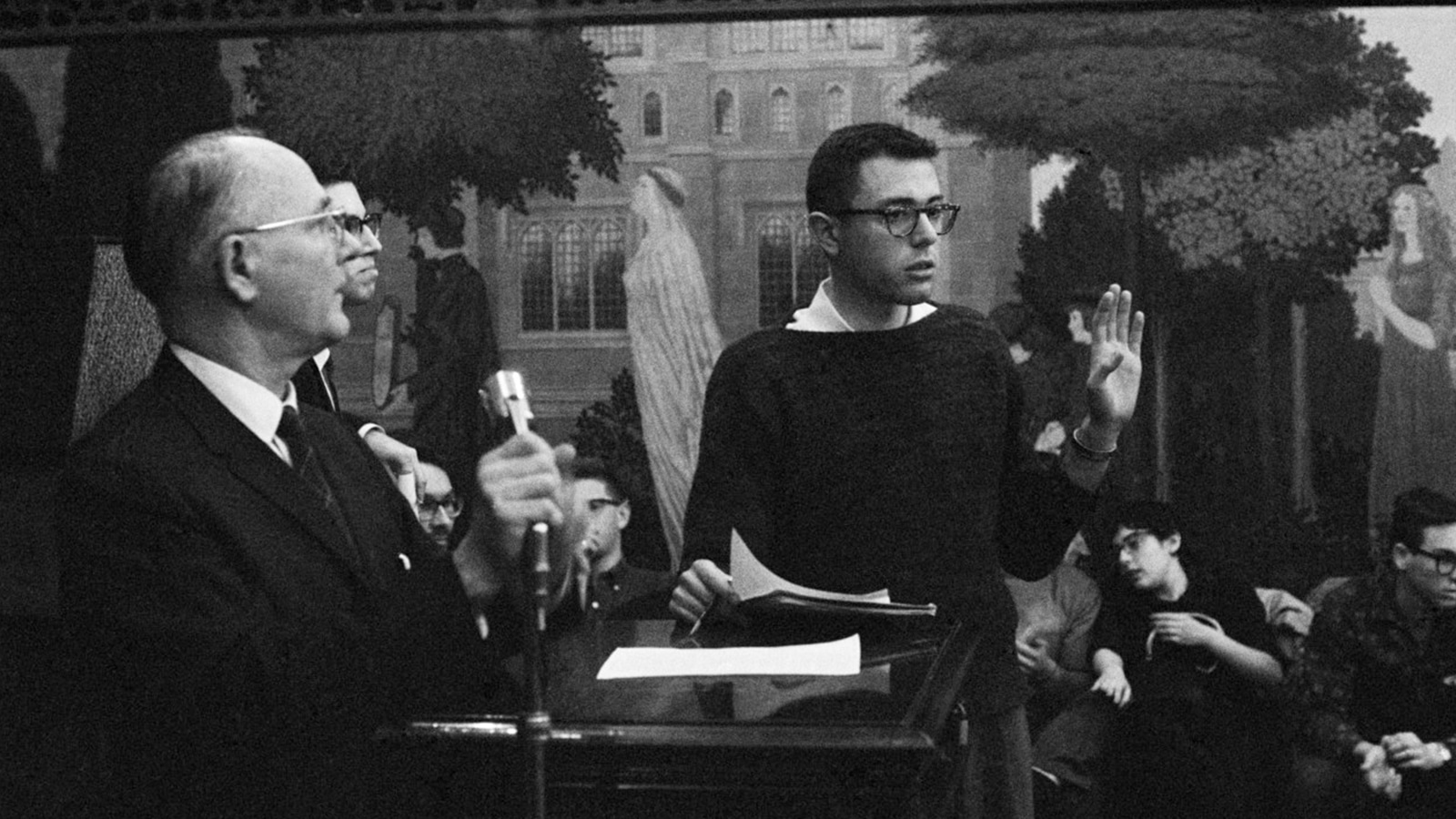