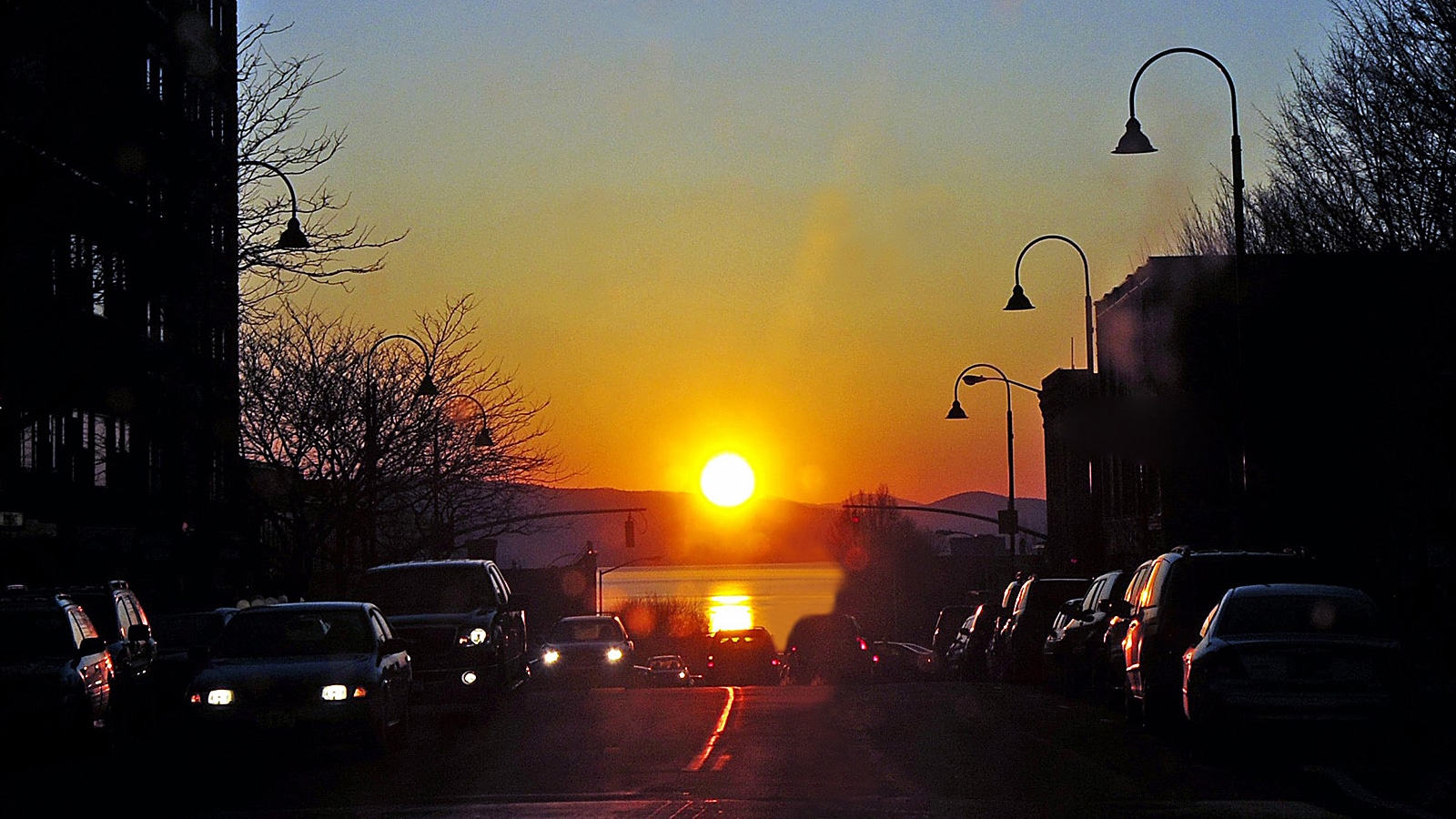 In June 1988, Burlington was pronounced one of the “most livable cities” in the country (population under 100,000), an award bestowed by the U.S. Conference of Mayors. Mayor Bernie Sanders’ Arts Council, The Mayor’s Youth Office, and the Community and Economic Development Office (CEDO) were recognized for outstanding programs to promote economic development.

The Community and Economic Development Office CEDO) was recognized for revitalizing the Old North End, and overseeing the Waterfront Access Study, and Urban Design Study which led to the revitalization of Burlington’s waterfront.

The Church Street Marketplace Commission hired local and out-of-town performers to entertain with music, comedy, dance, and poetry, the Church Street Festival of the Arts, and some Discover Jazz Festival performances.

The Mayor’s Youth Office was recognized for the “City Kids” program, The Burlington Women’s Council for the arts for women, and the Department of Arts and Recreation for its art camp and Fletcher Free Library for its exhibitions and arts programs.

The Most Livable City award was presented to Mayor Bernie Sanders for ‘strong leadership in using the arts for the economic development of a vital downtown, and in making the arts available to all citizens.”[2]

Sanders responded by expressing his pride and delight. “It reflects our goal of trying to have a diversity of activity in the city, including cultural activity that helps develop a sense of community and makes people enjoy living in the city.”

The U.S. Conference of Mayors was impressed with Burlington’s “strong sense of planning and strategy, and knowing where the city was going in the arts and culture.” 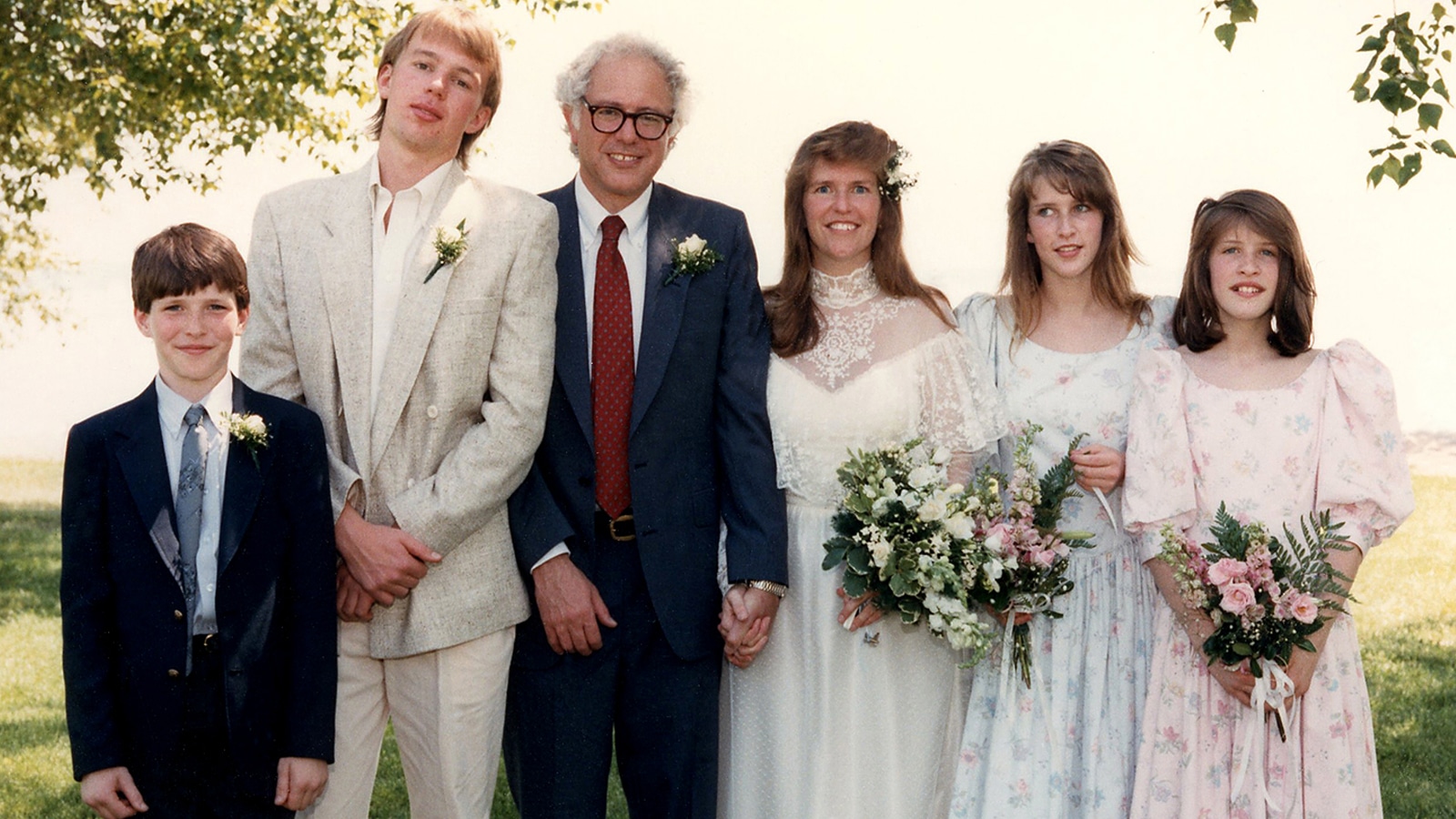 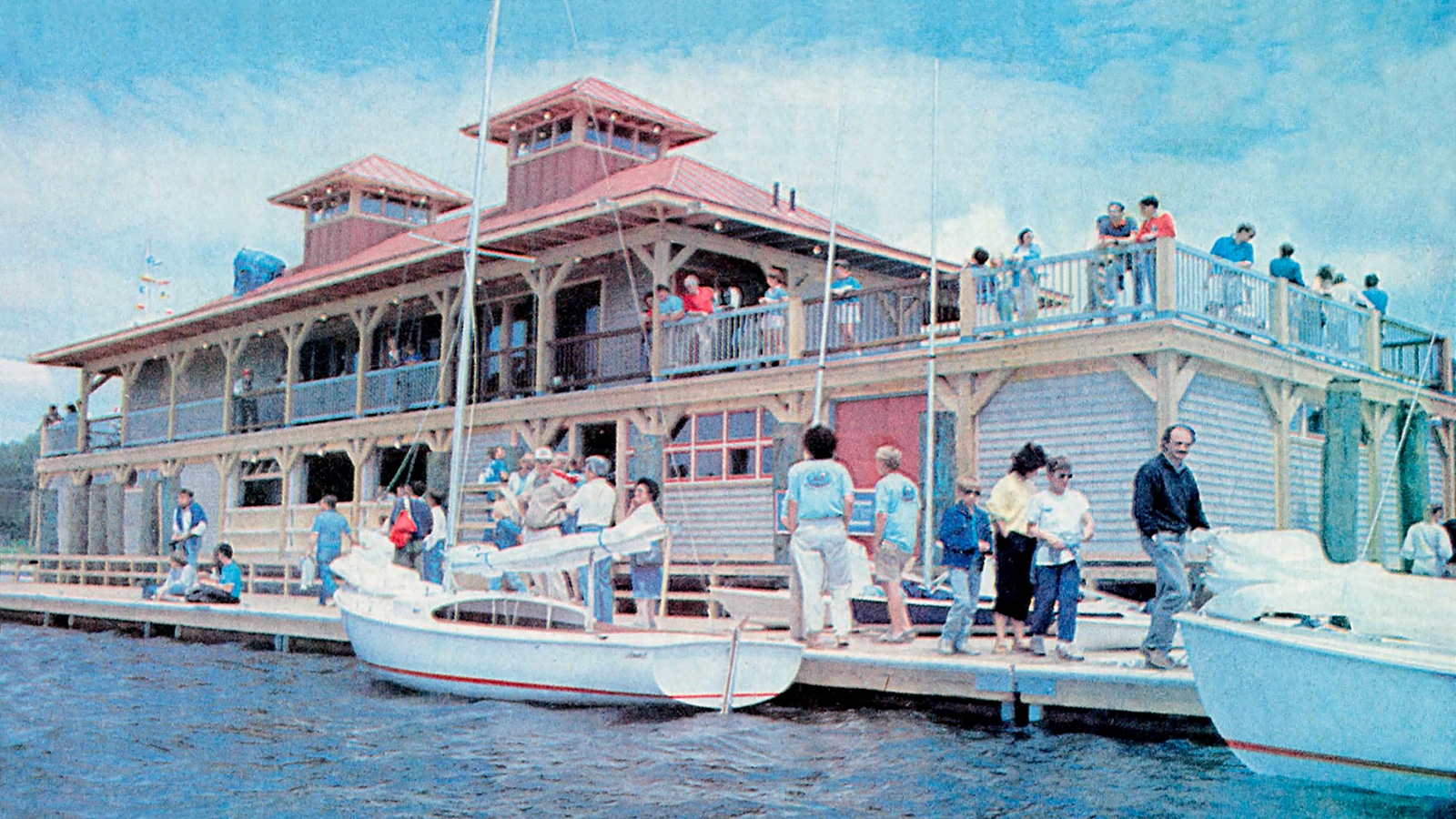