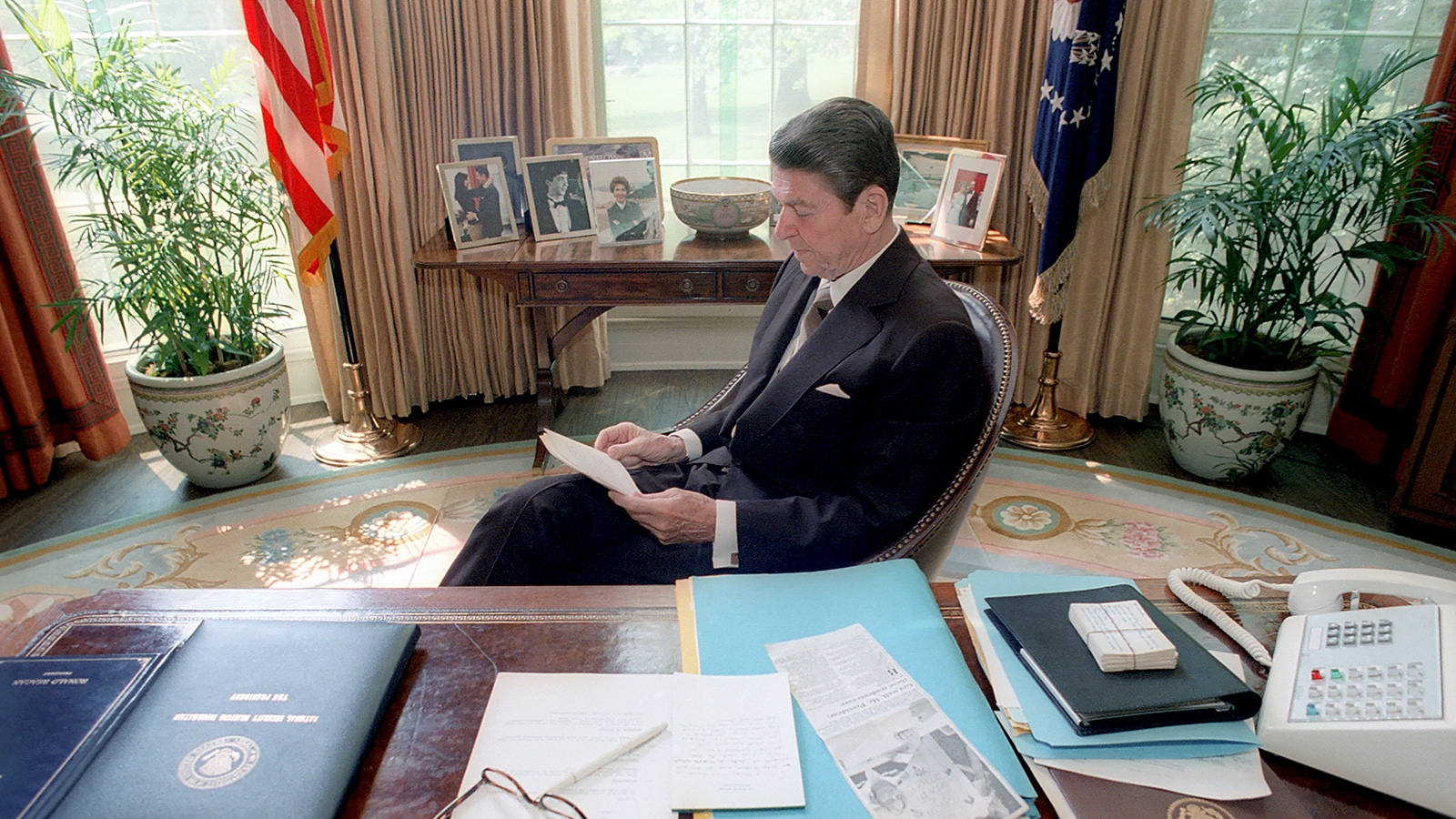 As Mayor of Burlington, Bernie Sanders drafted a letter to President Ronald Reagan on the 1982 Emergency Relation Planning Resolution from the City of Burlington. In the letter, he discusses the threat of nuclear war and the need to change American foreign policy to prioritize peace and cease excessive military spending. The outreach was part of his ongoing effort as mayor to get Vermont citizens involved with national and international policy discussions at the local and city government level.

As Mayor of the City of Burlington, Vermont, the largest City in our state, I thought it appropriate to inform you that at our Board of Alderman’s meeting last night, the Board unanimously rejected our City’s participation in any Crisis relocation plan involving evacuation of the city as a result of nuclear war. I should point out to you that what is especially significant about this decision is that there are three distinct philosophical groupings on our Board – five Republicans, three Democrats and Independent / Citizen’s Party members. Not one member of the Board spoke out or voted for crisis relocation. I am enclosing a copy of the resolution passed.

It seems to me that the major point our City is making is that we believe it to be totally irresponsible to allow people the false hope that they could survive a nuclear war, or that a nuclear war could be “winnable.” Virtually all of the respectable medical and scientific evidence indicates that if nuclear war should occur, virtually all the people in our area would be killed, and those that survived might prefer death. As you know, there is also a distinct possibility that all out nuclear war could totally destroy all life on this planet.

At a time when the United States is spending $230 billion per year on the military, and in many ways preparing for a nuclear war that cannot be won, it seems to me absolutely imperative that a major change take place in our foreign policy and our attitudes toward war and peace. World War can no longer be looked upon as a viable option. As horrendous as World War I and World War II were, World War III will be qualitatively different as a result of nuclear arms. There will be no World War IV.

I believe that I speak for a majority of the citizens of Burlington, Vermont when I urge you to develop a major peace offensive, initial substantial cuts in the military budget and sit down with the Russians so as to begin the process of ridding the world of all nuclear weapons. Like the average American, the average Russian needs more housing, cheaper food, better medical care and more educational opportunities for his/her child. Like our own economy, the Russian economy is being decimated as a result of their bloated military budget.

For centuries, the human race has engaged in the insanity of war. Unfortunately, with the advent of nuclear weapons, we don’t have centuries more to figure out how to end war. At most, we have a few years.

Please think courageously and boldly. The survival of humanity is in your hands. 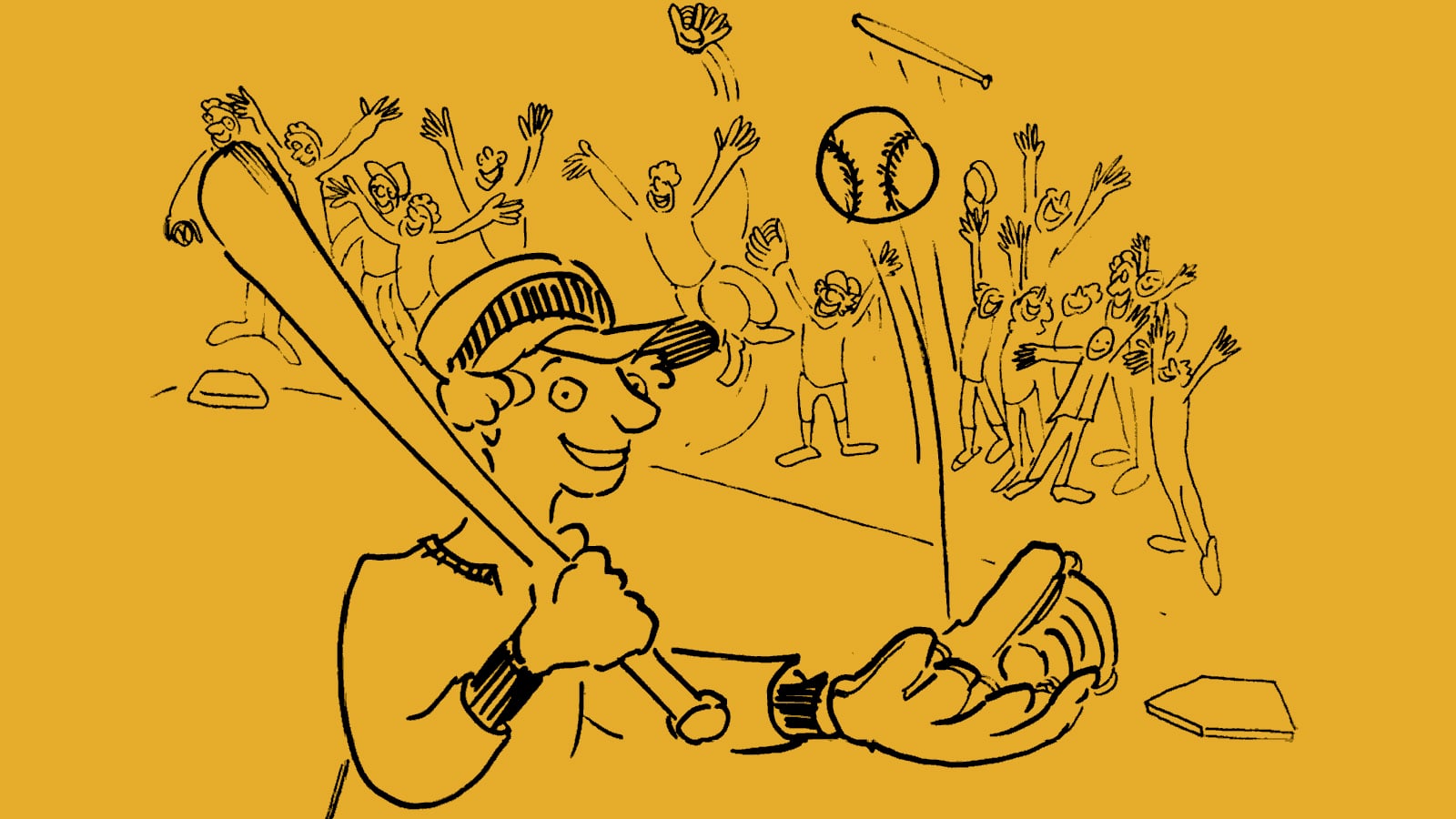 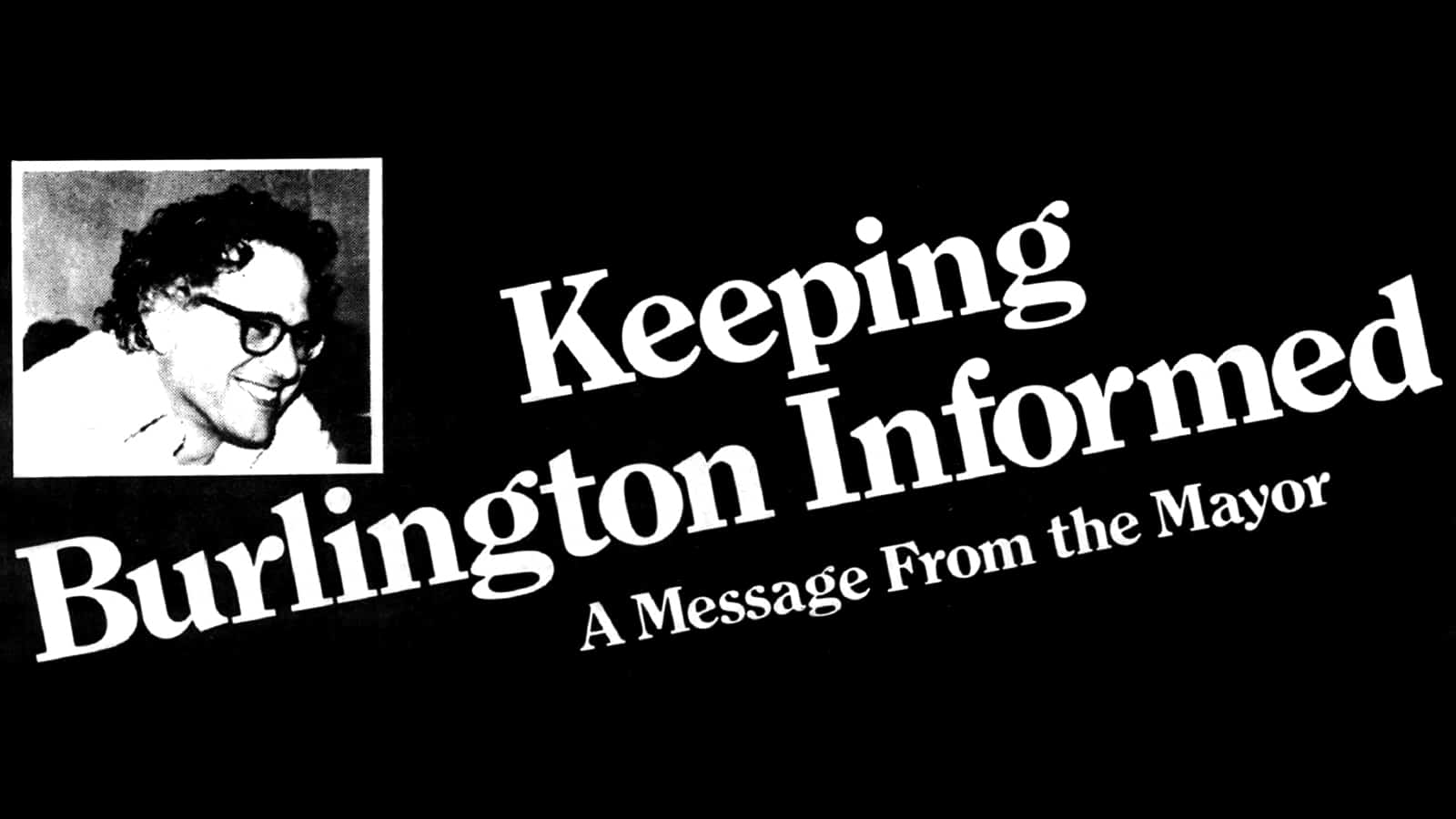