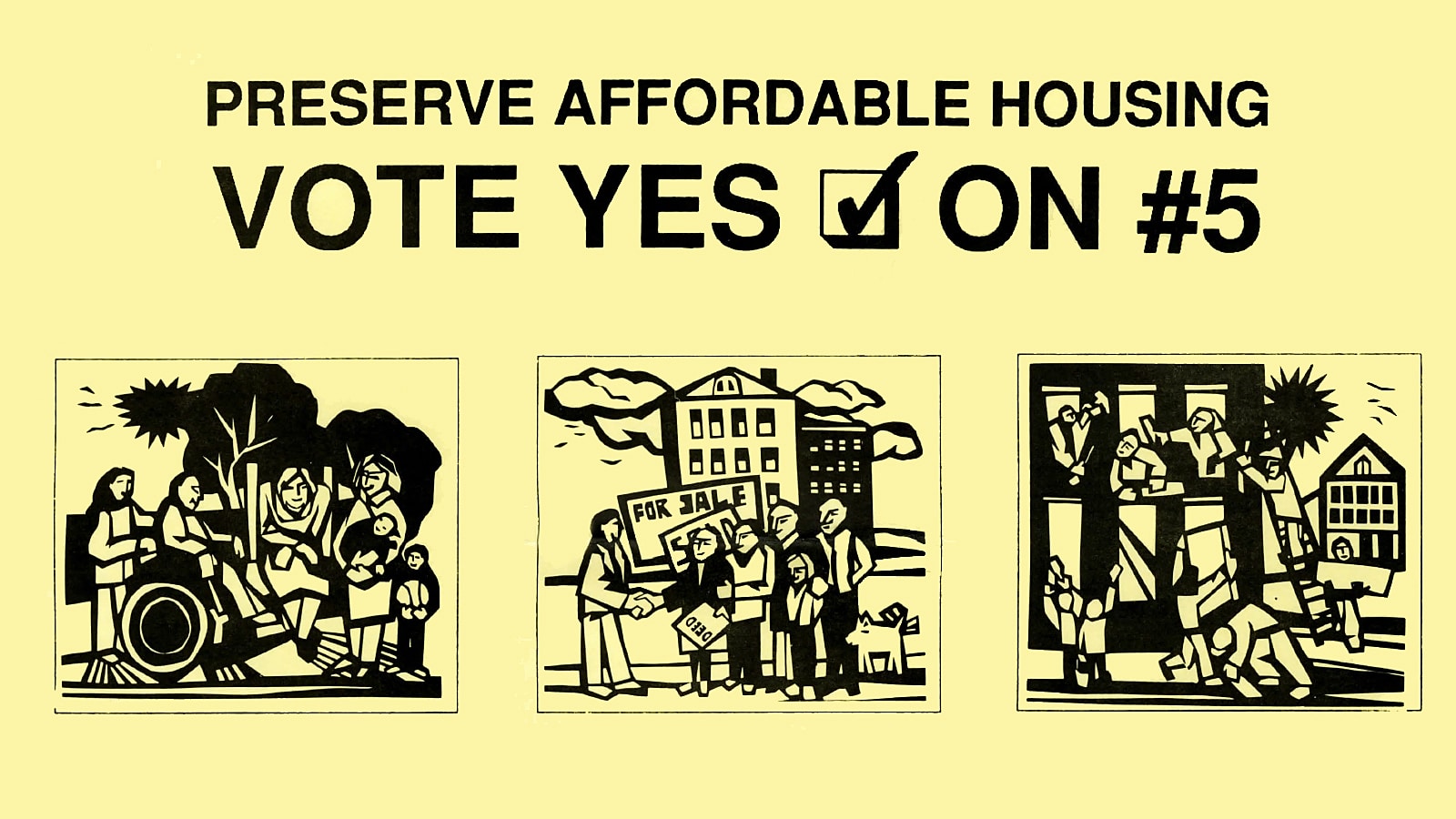 In 1986, Mayor Bernie Sanders and CEDO fought to protect the residents of Northgate, a Burlington apartment complex primarily occupied by low-income working families. Northgate’s owners wished to sell the apartments and turn them into condominiums. Bernie was adamant about preserving this housing piece and establishing a precedent for protecting the low-income citizens of Burlington.

Northgate was a 336-unit rental complex constructed in the late 1970s as part of the HUD 221(d) program. The only way to save it was to make a move before 1989; otherwise, the owners could elect to prepay the mortgage and end HUD rent stabilization. In that extreme, Northgate’s 1100 tenants would be forced out. Mayor Sanders and CEDO stepped in and raised the funds necessary to buy the Northgate apartments to maintain them as low-income housing:

“Over my dead body, am I going to allow the displacement of 336 low-income families. They don’t have decent, safe, and affordable housing, and they don’t have a foundation from which to build their lives (and) the lives of their families. I know you’re going to do the right thing. This is about the residents at Northgate.” Mayor Sanders told the developers.[1]

“The market, in Sander’s eyes, was the underlying cause of many of the problems faced by Burlington’s people, not an untapped solution. Only an activist municipal government could solve these problems, intervening on behalf of lower-income neighborhoods and working-class people to curb the market and correct the harm market forces often inflicted on vulnerable populations. Nowhere was the need for municipal activism more apparent, believed Sanders and his supporters, than in housing.”[2]

At the time, average housing prices in Burlington – rentals and owned properties – rose twice the rate of household incomes. Lower-income renters were displaced, and lower-cost housing was lost through conversion and demolition. New housing was built with the elite in mind. Few properties were affordable for Burlington’s middle and working-class residents.[2]

CEDO’s 1988 Annual Report states: “The housing situations of the poor, the disabled, and the elderly are often precarious. The needs of these populations are great; their resources are few. Their bargaining position in a competitive, high-priced housing market is extremely weak. The municipality must make the shelter of its most vulnerable citizens more secure.”

The success in Northgate also aligned with CEDO’s founding mission “to develop, coordinate, and administer a comprehensive program to address the City’s housing needs” (Burlington City Council, 1983); and allowed them to begin and long and hard right for protection of the vulnerable, production of new affordable housing, and preservation of affordable housing already in existence. 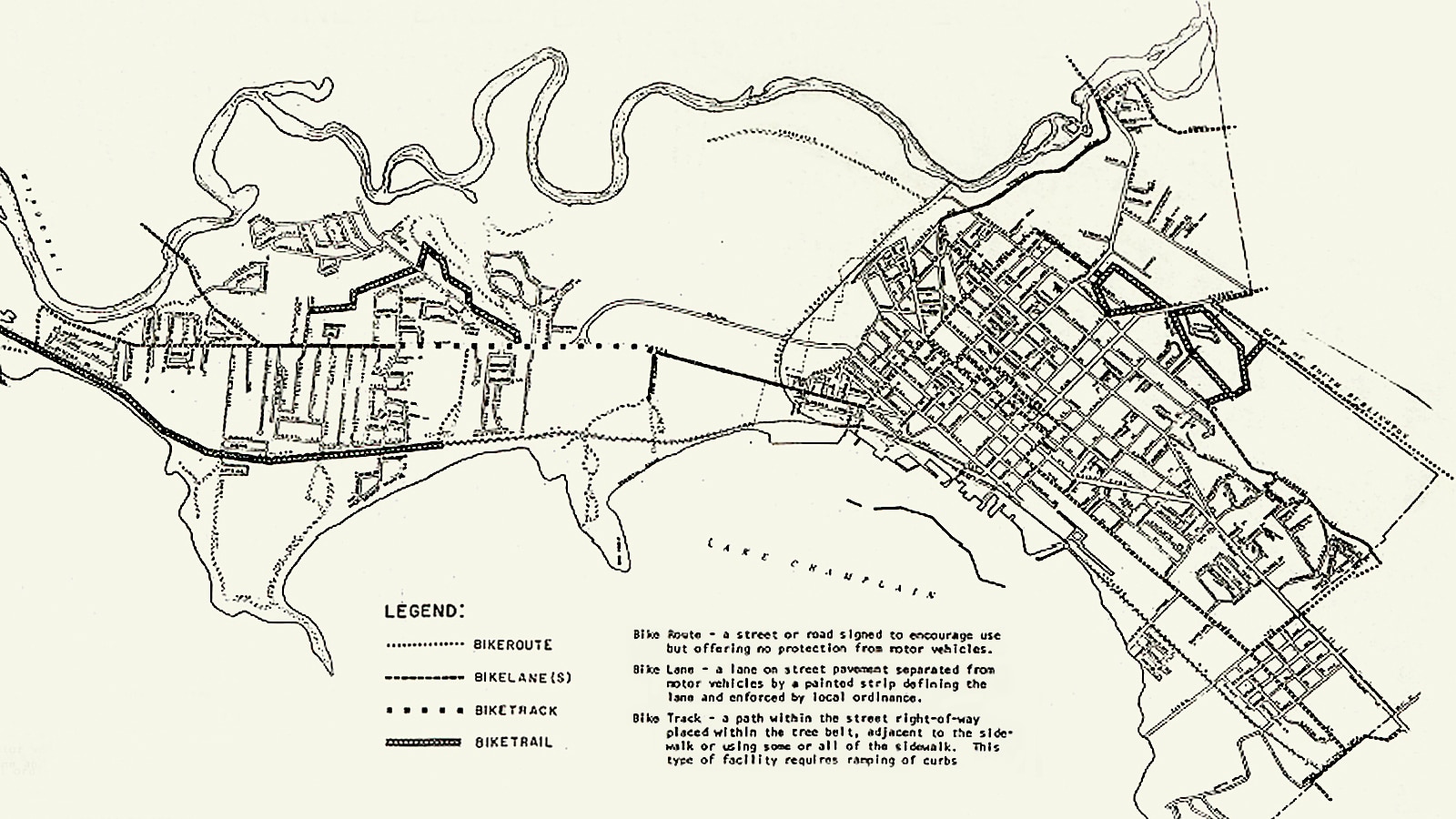 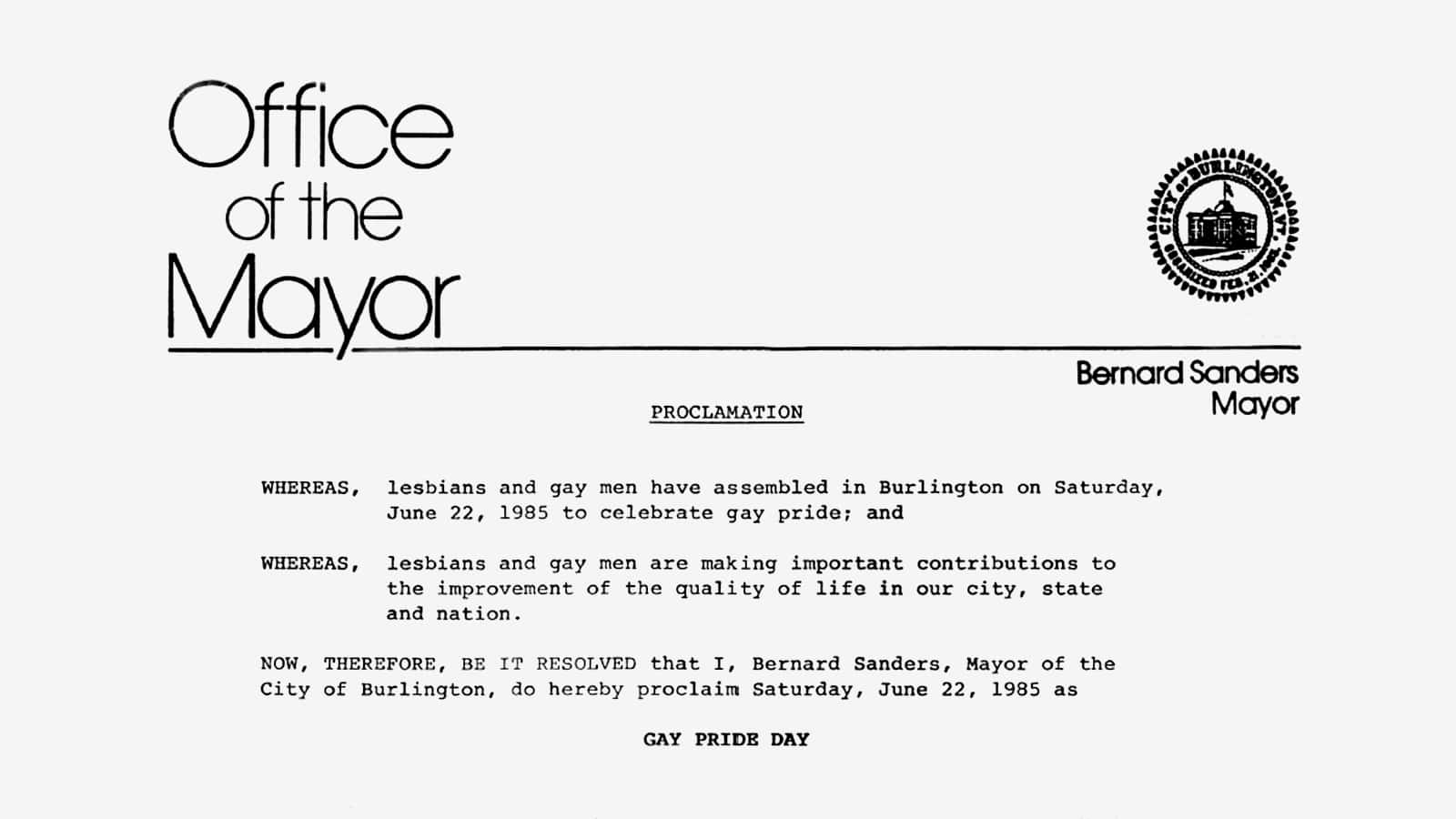