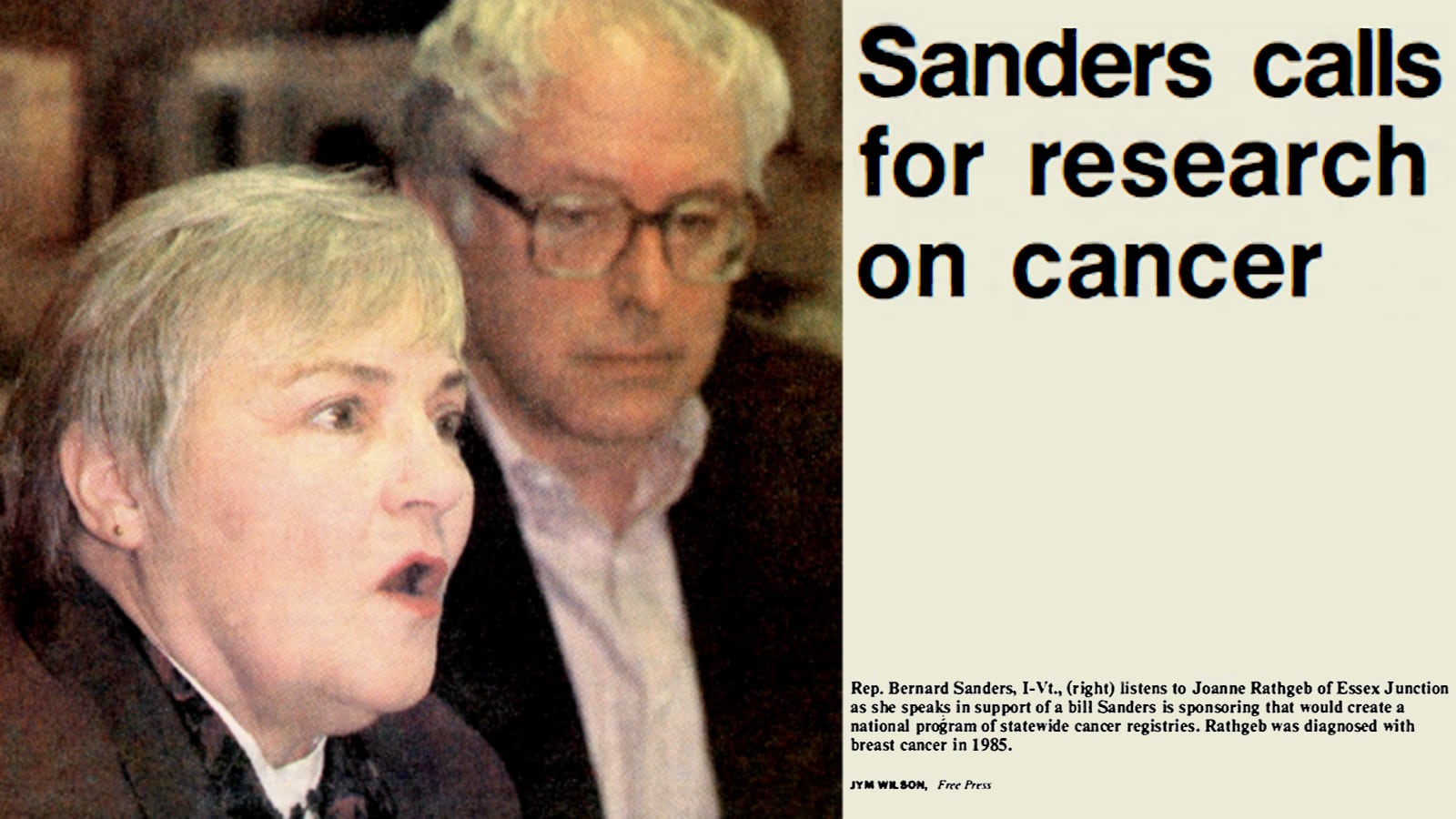 In February 1992, Congressman Bernie Sanders sponsored the Cancer Registries Amendment Act (HR 4206). The bill sought to provide funding for establishing and improving Vermont’s first statewide cancer registry and creating a national program of statewide cancer registries. At the time, Vermont was one of 19 states without a state registry, with the country’s eighth-highest mortality rate for breast cancer.[1]

“Breast cancer in America today is a tragedy of epidemic proportions,” Sanders said. “For the state of Vermont, and New England in general, the crisis is even more acute.”[1]

“Sander’s bill would allow states to apply for federal grants to establish and support cancer registries. These registries would collect information on cancer victims’ location, age, sex, occupation – as well as the type of cancer, its stage, and the type of treatment the patients have received.”[1]

Sanders was also aware that chemical companies, located in Oregon in particular, feared that statistics would show a connection between environmental conditions and cancer rates. However, he said members of congress had shown tremendous support, and many offered to co-sponsor the bill.[1]

In a congressional op-ed, Bernie elaborated further on the state of cancer patient data collection in the United States:[2]

“We need a national commitment in all 50 states to collect data on cancer. That’s why I am proud to be introducing legislation that will establish a national system of statewide registries giving cancer researchers new information and tools with which to fight this disease. Already 8 members of Congress have signed onto this bill as original co-sponsors and more are signing on every day.

By establishing registries in all states, to collect data on ail cancers, we will no longer be mounting a campaign on cancer without proper intelligence.

By establishing a national system of statewide cancer registries we can provide cancer-trackers with much needed data. With this information, we will be better able to identify local cancer problems, target and evaluate the effects of cancer control measures, monitor areas of national concern resulting from environmental hazards, and monitor specific subpopulations that have been exposed to certain suspected carcinogens. For example, these registries will assist us in the implementation of a long overdue study of the New England and Mid-Atlantic states which lead the country in breast cancer mortality rates.

The effort met with success in April, 1992, and Rep. Sanders’ office issuing congratulations to Sen. Patrick Leahy (D-VT) on their joint effort to pass the bill:[3]

The bill, which was drafted and introduced in the House by Sanders and in the Senate by Leahy, would enable each state to have a cancer registry, thereby creating a nationwide system of registries that would allow researchers for the first time to have a comprehensive database to buttress their work in cancer prevention and control.

“Senator Leahy has done an extraordinary job in shepherding this important legislation through the Senate,” Sanders said. “It is extremely impressive and gratifying that only two months after this bill was introduced in Congress that it has now passed the full Senate, with resounding support. I am happy to announce that the bill now has 95 co- sponsors in the House of Representatives — Democrats as well as Republicans — and that we intend to push this legislation forward as quickly as possible.”

Sanders added, “The success of this Vermont-led legislation could not have happened were it not for the extraordinary efforts of Vermont breast cancer survivors Virginia Soffa and Joanne Rathgeb, working with the Breast Cancer Action Group and the thousands of other concerned Vermonters who have written to the Vermont delegation. Endorsements by the American Cancer Society, the Breast Cancer Coalition, the National Women’s Health Network, the Congressional Caucus for Women’s Issues and Joanne have helped us lead the way toward learning more about breast cancer and cancer in general. This is a giant step for the millions of people across the country who deserve this comprehensive database.”

The bill will offer $30 million each year for five years so that each state can establish or upgrade their cancer registries, which will collect such important data as age, race, occupation, residence, and ethnicity.

The registries will also document the stage of the cancer diagnosed and the treatment received. In addition, the bill will launch a study of the exceptionally high rate of breast cancer deaths in Vermont and New England.

“In every respect, this legislation was “Vermont made”. Not only was the legislation introduced in the Congress by Senator Leahy and myself but, even more importantly, the idea emanated from thousands of Vermonters, led by Joanne Rathgeb and Virginia Soffa, who demanded that the federal government play a much more active role in cancer prevention – It was because of their grassroots, spirited efforts that the Cancer Registries Amendment Act of 1992 was created and that it passed the Congress as swiftly as it did.”[4] 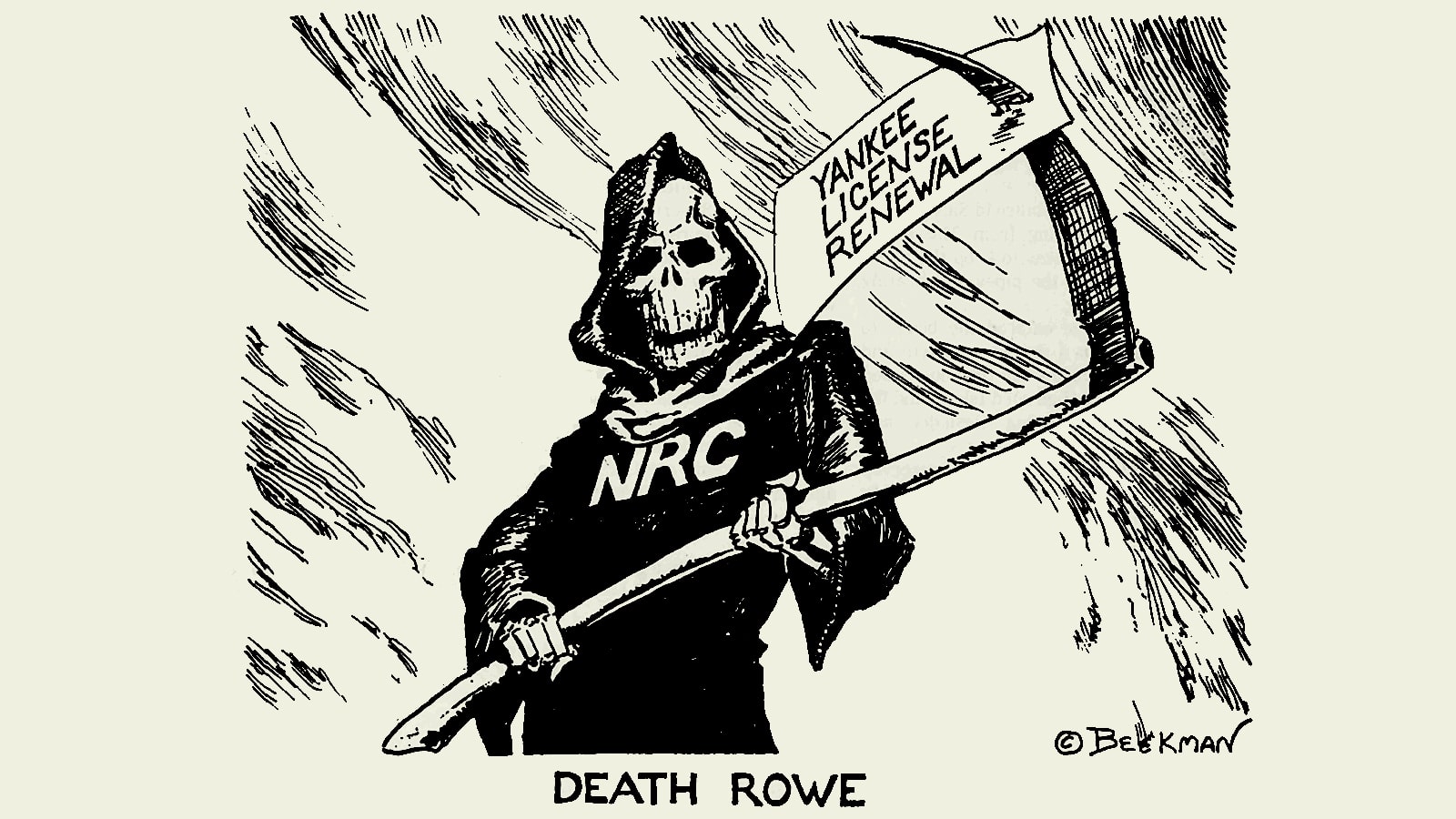 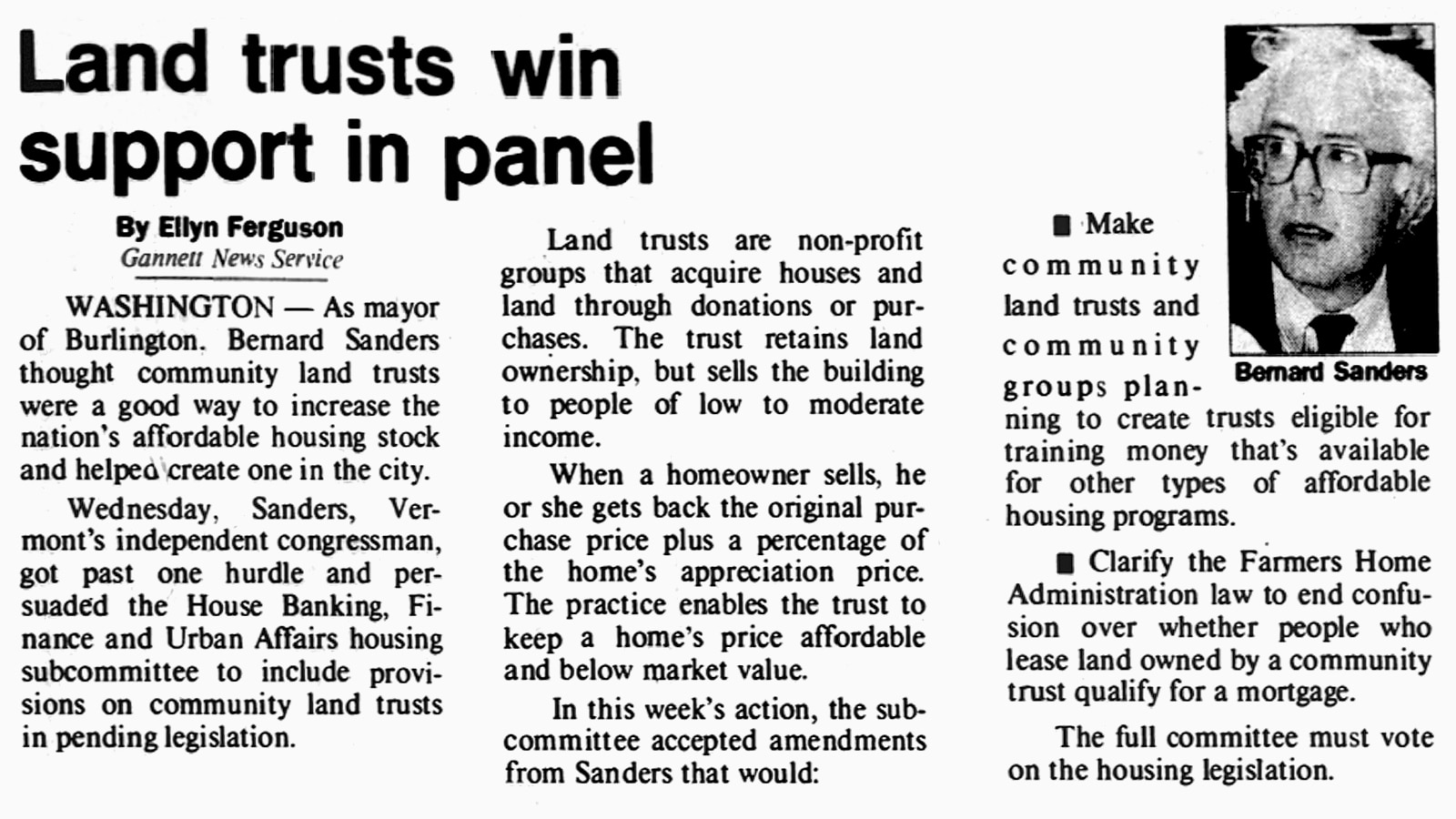