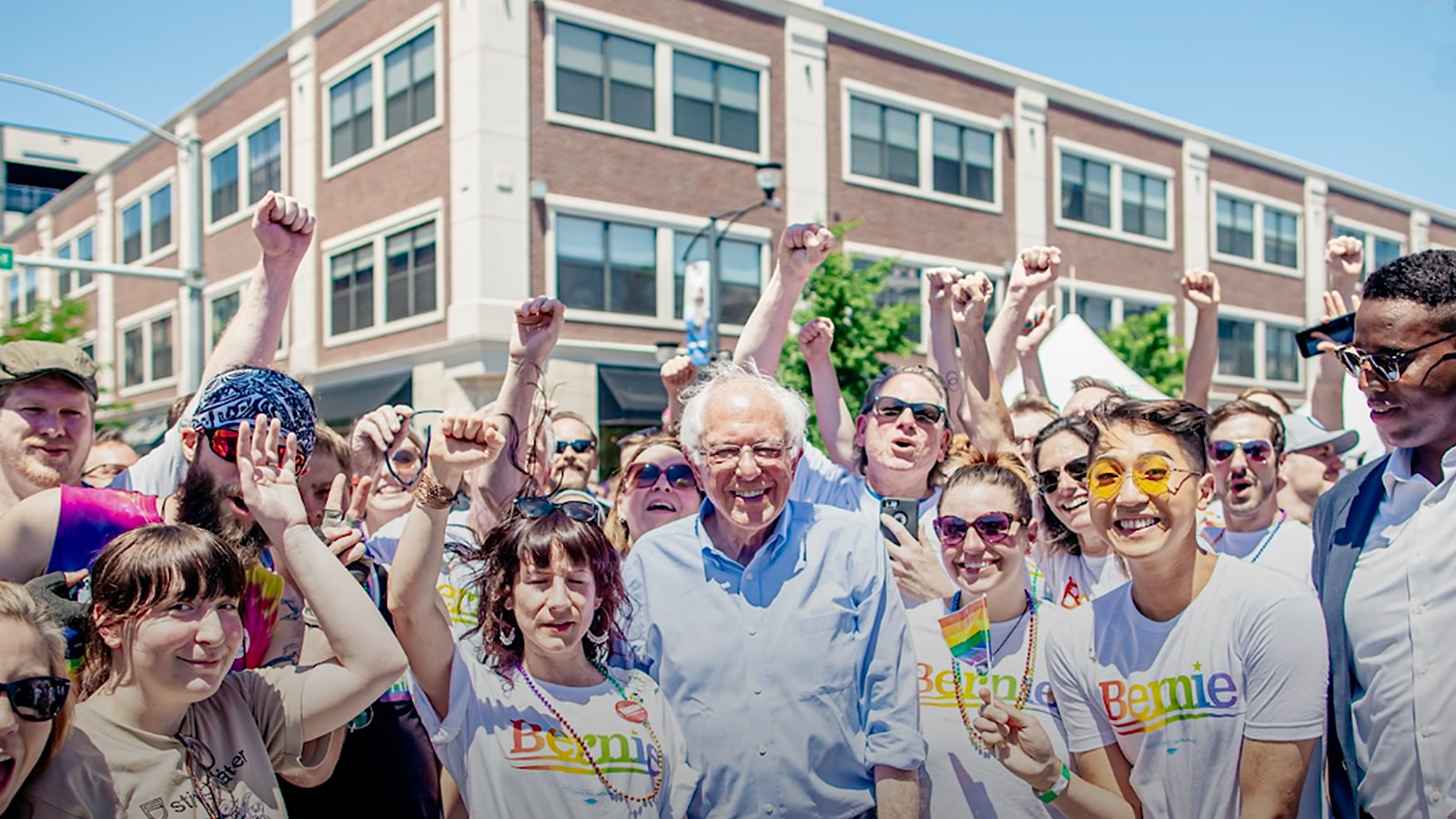 In 1993, incoming President Bill Clinton faced an uphill and potentially damaging battle during his first weeks in office: gays in the military. The battle was one that crossed party lines and DADT was adopted a year later.

But Rep. Bernie Sanders voted against “Don’t Ask, Don’t Tell” (DADT) and has been a defender of the LGBTQ+ community’s right to openly serve in the military throughout his life.

“In 1994, the U.S. adopted “Don’t Ask, Don’t Tell” as the official federal policy on military service by lesbian, gay and bisexual individuals. The rule was discrimination in its purest form and prevented service members from being openly queer without threat of being discharged. DADT was based on the false assumption that the presence of LGBTQ+ individuals in any branch of the military would undermine the ability of people to carry out their duties. Over the course of the policy’s life, thousands of brave service members were discharged simply for who they were and whom they loved.”[1]

“When people are dying, do you think you’re going to look at the color of their (skin) or what their sexual orientation after they’ve put their lives on the line? I think not. What we’re talking about here is justice. Do we judge men and women on their ability to do the job, to be good soldiers, or do we say to somebody: you’re gay. You may not enter the armed forces.” said Sanders in a 1993 CNN debate. [2][3]

DADT sent a message to the American people and the world that discrimination was acceptable, and that qualifiend gay, lesbian and bisexual Americans should not serve in the armed forces. It was not repealed until 17 years later. 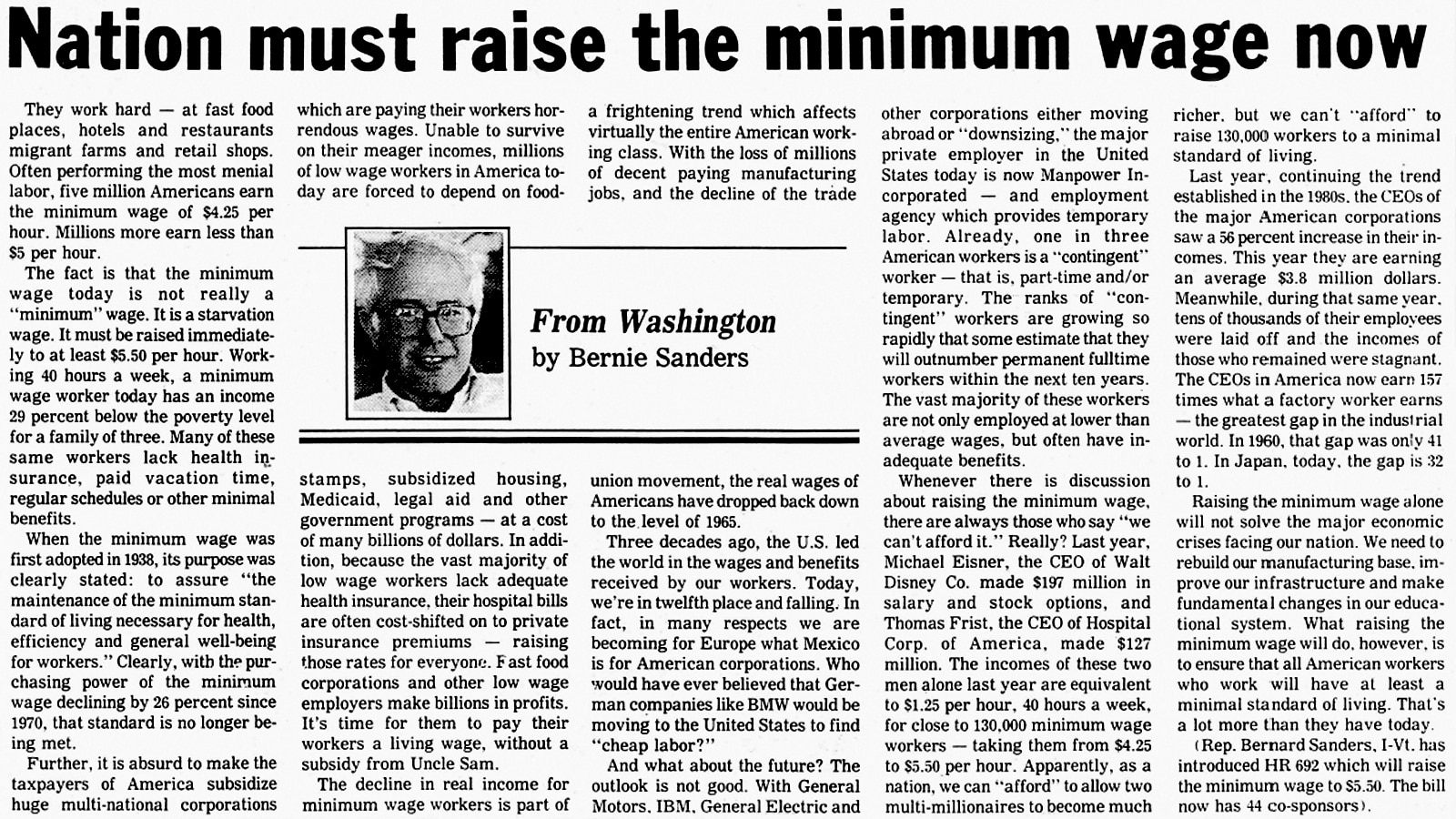 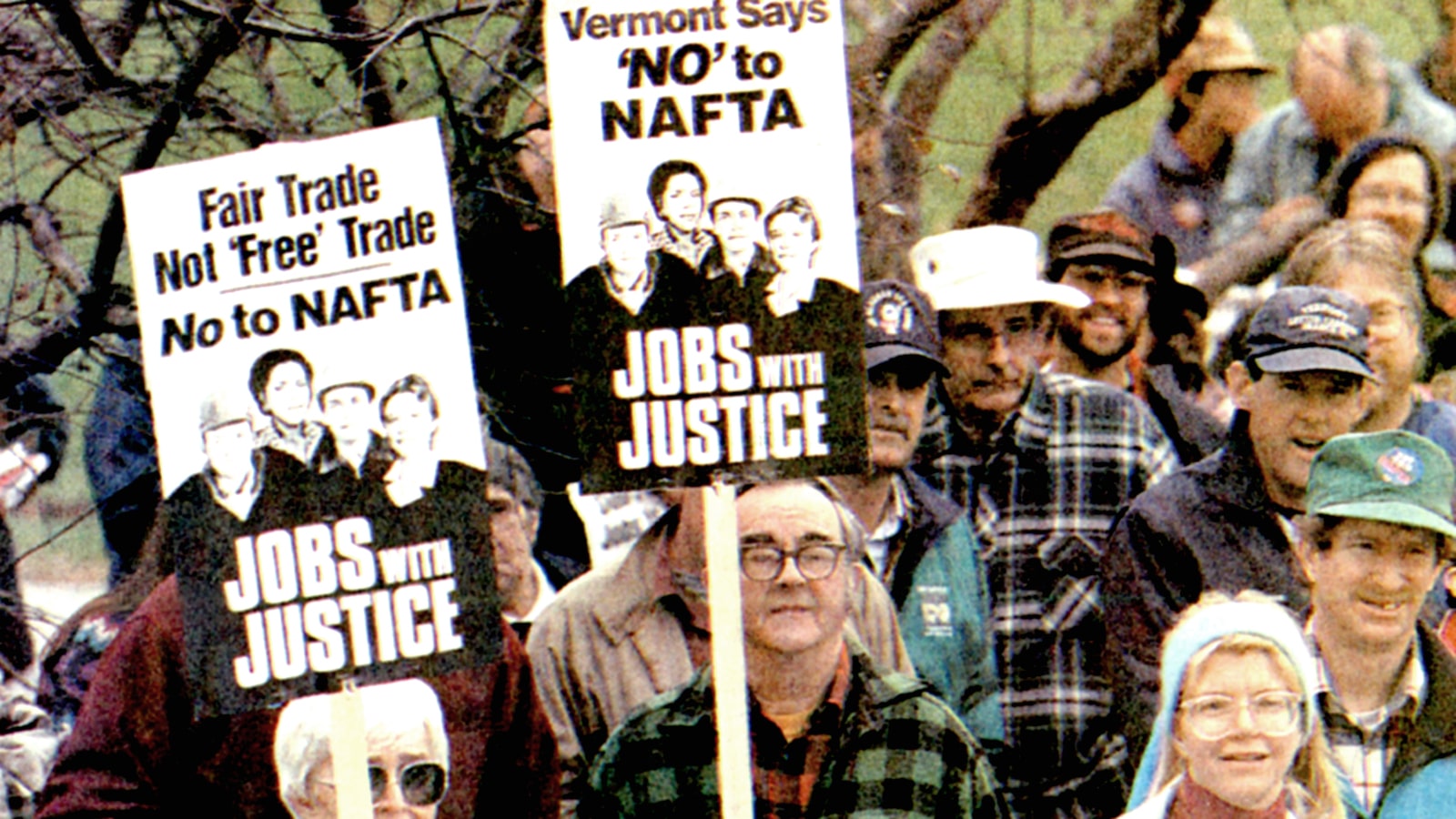