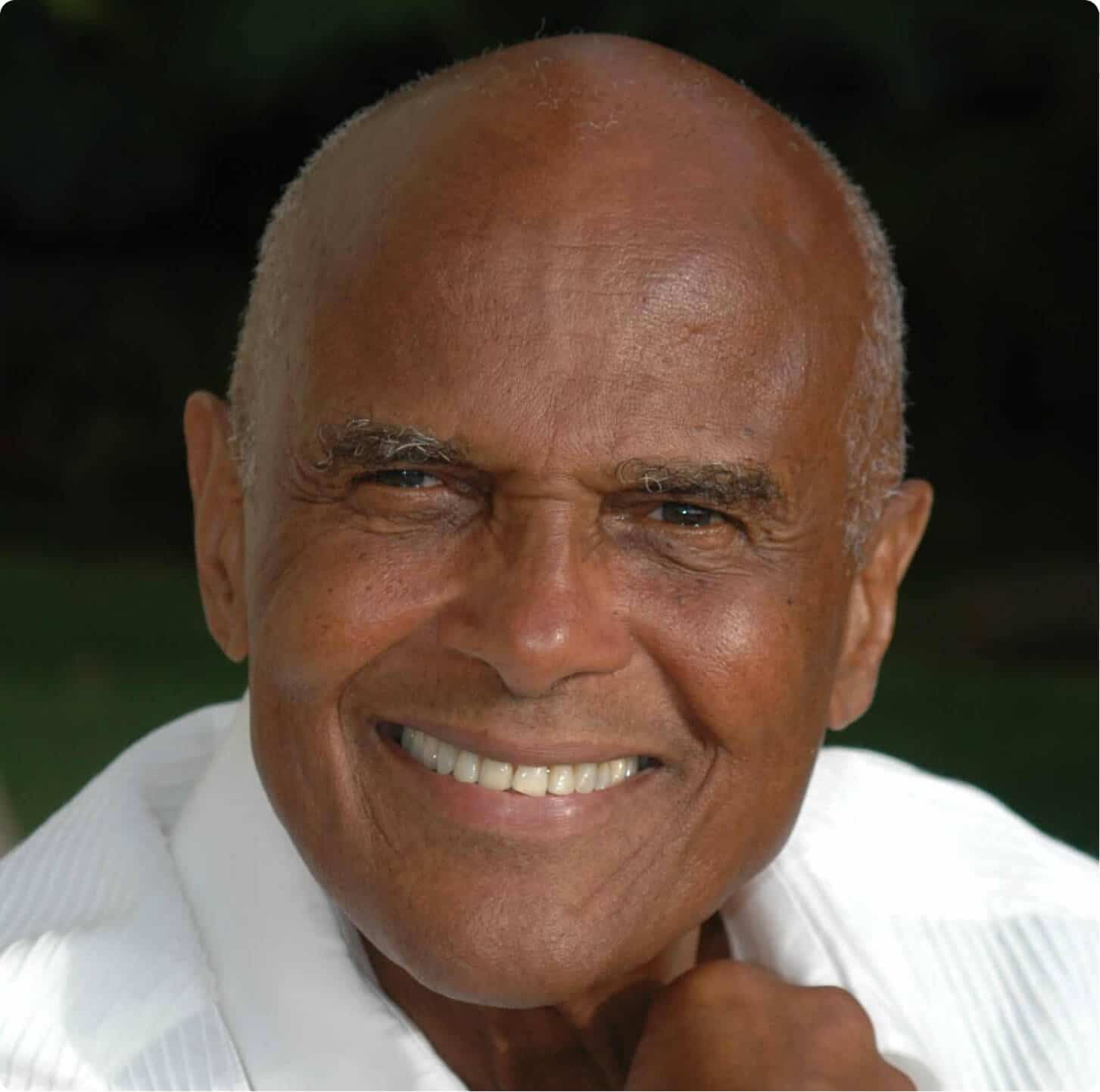 Harry Belafonte is a legendary and multitalented artist and activist. He was the first black performer to win an Emmy Award and the first recording artist to sell over a million copies of a single album with Calypso (1956) featuring his hit “Day-O.” Born in Harlem in 1927, Belafonte spent time with his maternal grandmother in Jamaica before returning to Harlem for high school. After a tour of duty in the U.S. Navy, Belafonte returned to New York City where he worked as a janitor’s assistant.

“Art in its highest form is art that serves and instructs society and human development.”

Belafonte first encountered the theater when he was given a ticket to a production at the American Negro Theatre in Harlem for doing repairs in an apartment. Soon after, he joined the Dramatic Workshop of the New School of Social Research with classmates like Marlon Brando and Tony Curtis and became thoroughly immersed in the world of theater. Paralleling this pursuit was his interest and love of jazz.

His many firsts in the overturning of numerous racial barriers in American performing arts are legendary. Belafonte met a young Dr. Martin Luther King Jr. on King’s historic visit to New York in the early 1950s. Belafonte and King developed a deep and abiding friendship, and Belafonte played a key role in the civil rights movement, including the 1963 March on Washington.

In 1985, disturbed by war, drought, and famine in Africa, Belafonte helped organize the Grammy-winning song “We Are the World,” a multi-artist effort to raise funds for Africa. Belafonte was active in efforts to end apartheid in South Africa and to release Nelson Mandela.

Belafonte served as the cultural advisor for the Peace Corps, a UNICEF Goodwill Ambassador and was honored as an Ambassador of Conscience by Amnesty International. Recently, Belafonte founded the Sankofa Justice & Equity Fund, a non-profit social justice organization that utilizes the power of culture and celebrity in partnership with activism. It is a space for artists to contribute their talents to build awareness and confront the issues that negatively impact marginalized communities.

In May 2017, the mayor of New York City honored Belafonte by adopting a New York Public Library in his name. It is now called the Harry Belafonte 115th Street Library located in Harlem, a few blocks from where he grew up.

Harry Belafonte received the Jean Hersholt Humanitarian Award from the Academy of Motion Picture Arts and Sciences in November 2014.

In 2013, Harry Belafonte was awarded the Spingarn Medal by the NAACP. The Spingarn Medal is awarded annually by the National Association for the Advancement of Colored People (NAACP) for outstanding achievement by...

In this clip from 1967, American singer and social activist Harry Belafonte talks about racism, patriotism and war. Belafonte was one of Martin Luther King Jr.'s confidants, and a big... 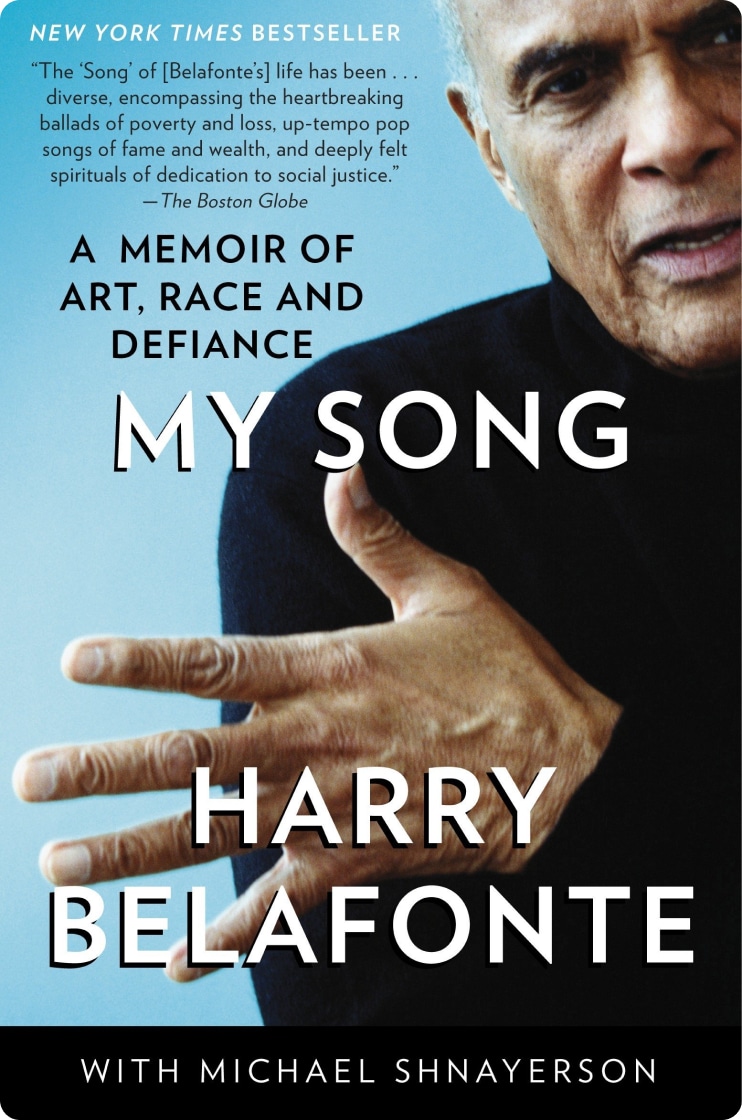