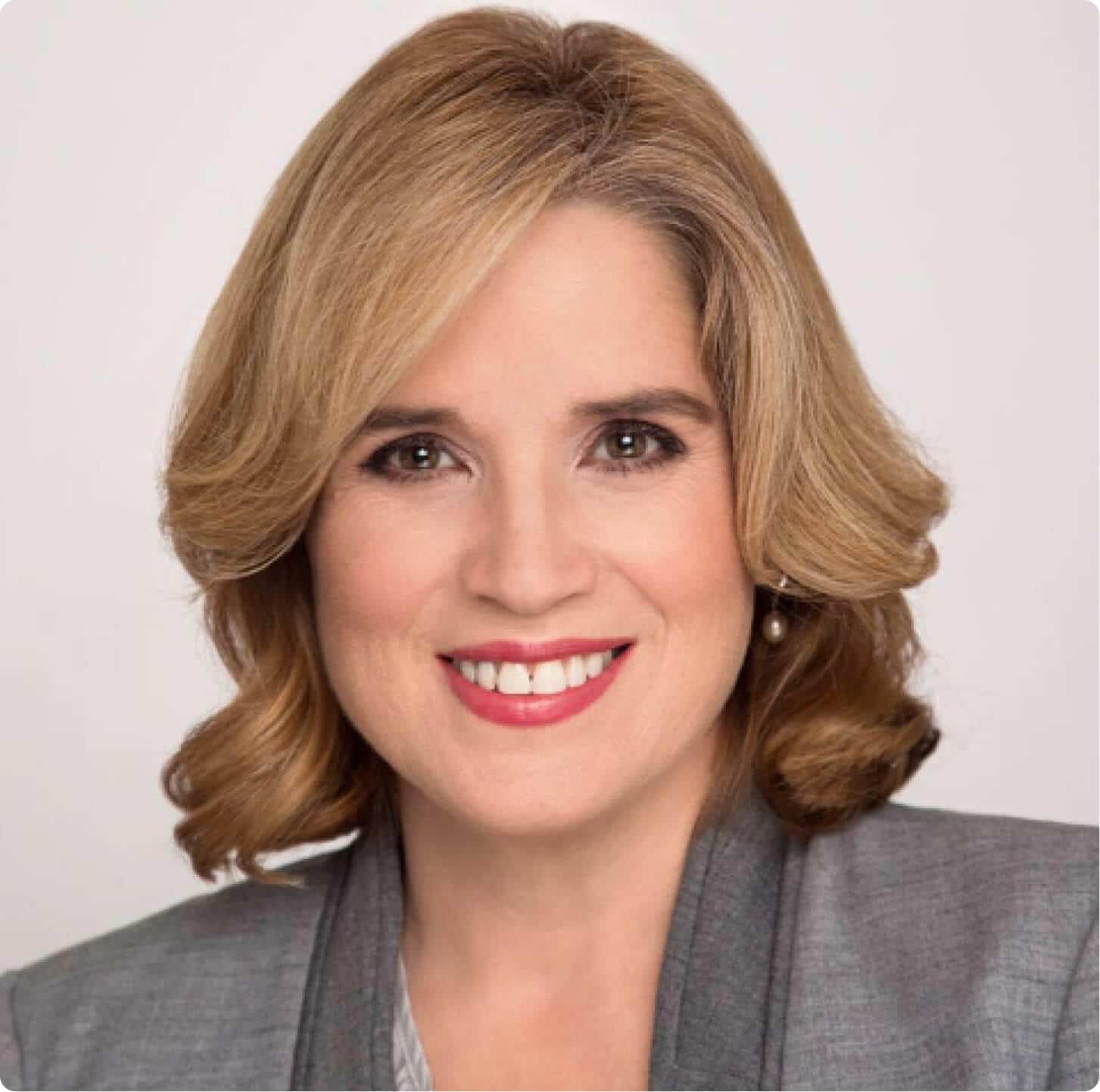 Cruz worked as a Manager and Human Resources Director for various companies after graduating. Following 12 years in the US, Cruz returned to Puerto Rico and worked as an advisor for the San Juan City Major and for the President of the Puerto Rico House of Representatives.

After The Hurricane: We Don’t Rebuild, We Transform

In this TEDxPittsburgh talk, Yulín Cruz discusses her first hand account of the disaster of Hurricane María and how to rebuild Puerto Rico to increase wellbeing and build resilience in the face of...