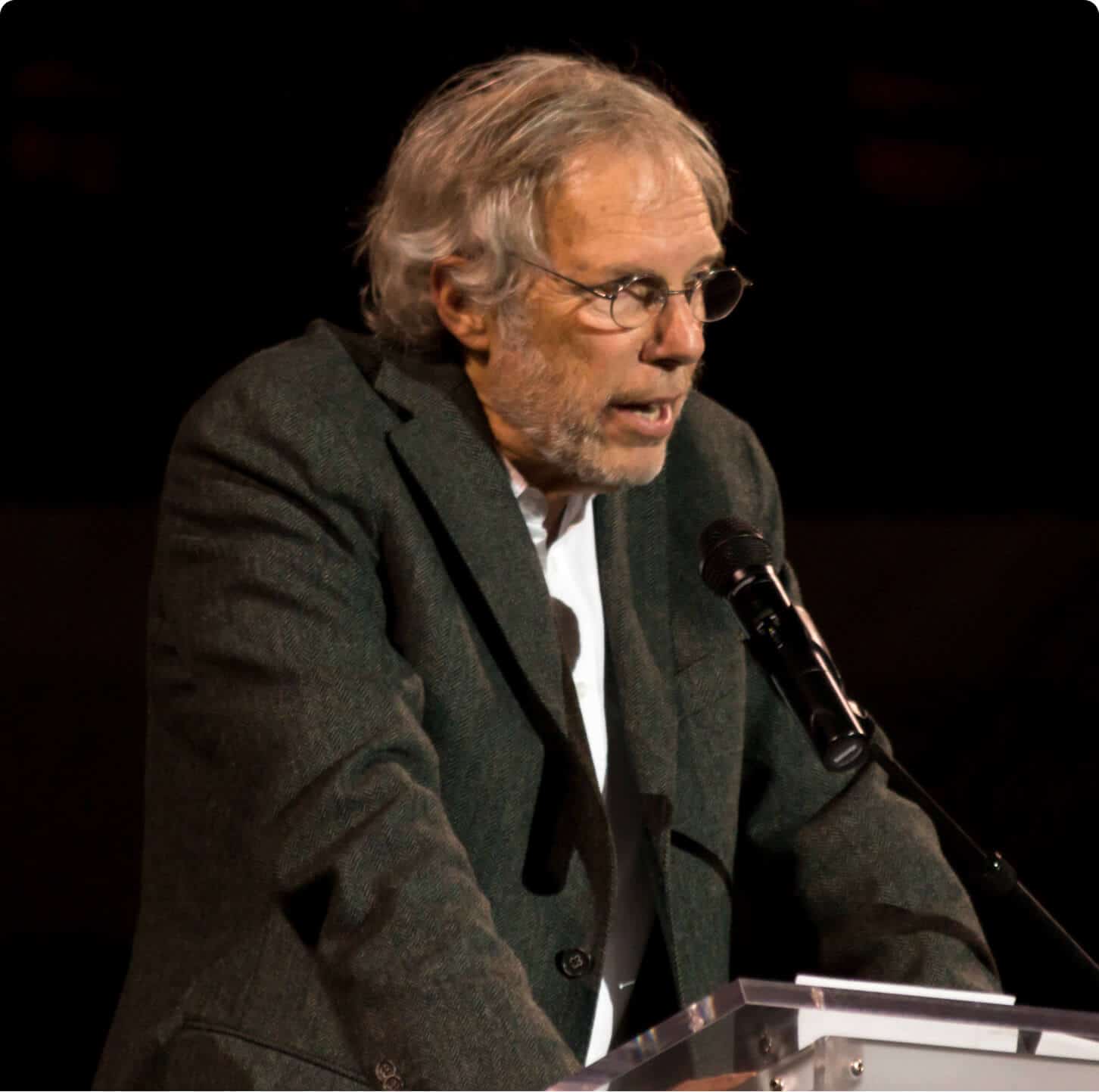 Robert Pollin is a Distinguished Professor of Economics and Co-Director of the Political Economy Research Institute (PERI) at the University of Massachusetts-Amherst.

“The fossil fuel industry will inevitably have to experience major cutbacks and, over the longer term, near-total demise. There is simply no choice in the matter if we believe the research produced by climate scientists. The profits of oil, coal, and natural gas companies will have to yield to the imperative of sustaining life on earth.”

He is also the founder and President of PEAR (Pollin Energy and Retrofits), an Amherst, MA-based green energy company operating throughout the United States.

He has worked recently as a consultant for the U.S. Department of Energy, the International Labour Organization, the United Nations Industrial Development Organization and numerous non-governmental organizations in several countries on building high-employment green economies.

He has also directed projects on employment creation and poverty reduction in sub-Saharan Africa for the United Nations Development Program, and has worked with many U.S. organizations on creating living wage statutes at both the statewide and municipal levels. He is presently a member of the Scientific Advisory Committee of the European Commission project on Financialization, Economy, Society, and Sustainable Development (FESSUD).

In advancing a Green New Deal for the United States under current conditions, it is important to take seriously issues around how best to time the launch of various components...

The Deficit Is Exploding And That’s A Good Thing

One huge question about the stimulus package that nobody seems to be asking is: Where does the money come from to pay for it? The bill is the largest fiscal...

Paying For A Zero-Emissions Economy 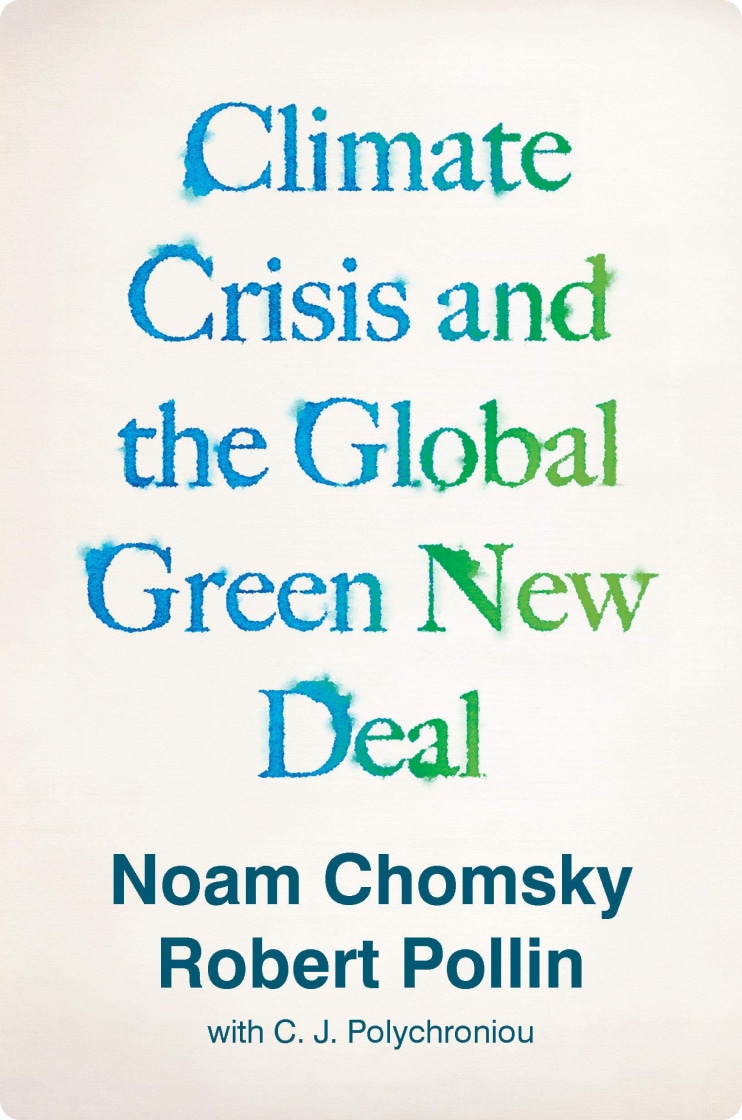