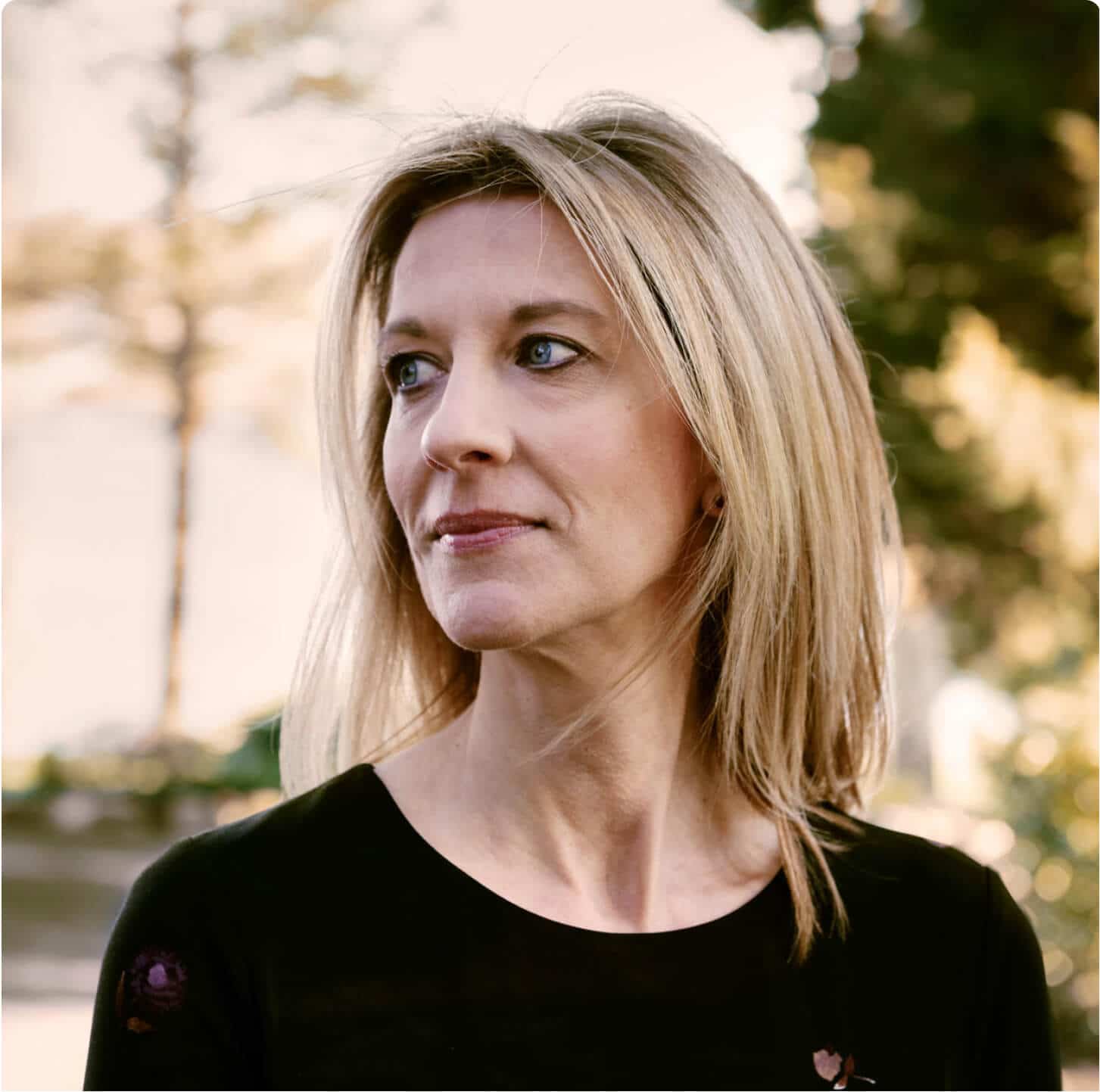 Stephanie is a leading authority on Modern Monetary Theory, a new approach to economics that is taking the world by storm. She is considered one of the most important voices influencing the policy debate today. Her book, The Deficit Myth: Modern Monetary Theory and Creating an Economy for the People, shows how to break free of the flawed thinking that has hamstrung policymakers around the world.

“There’s been a terrible policy error made in terms of the failure to continue to treat education as a public good.”

In addition to her many academic publications, she has been a contributor at Bloomberg Opinion and has written for the New York Times, The Los Angeles Times, U.S. News & World Reports, CNN, and others.

Professor Kelton has worked in both academia and politics. She served as chief economist on the U.S. Senate Budget Committee (Democratic staff) in 2015 and as a senior economic adviser to Bernie Sanders’ 2016 and 2020 presidential campaigns. She currently works as a Professor of Economics and Public Policy at Stony Brook University, and she holds Visiting Professorships at The New School for Social Research, the University of Ljubljana, and the University of Adelaide. Prospect Magazine named her one of the 50 most influential thinkers in the world. She was previously Chair of the Department of Economics at the University of Missouri, Kansas City.

The Big Myth Of Government Deficits

Government deficits have gotten a bad rap, says economist Stephanie Kelton. In this groundbreaking talk, she makes the case to stop looking at government spending as a path towards frightening...

Last week, a bipartisan group of 60 members of the U.S. House of Representatives sent a letter to congressional leadership, raising concerns about mounting debt and deficits that have come as a...

The “How Will You Pay For It?” Question Is Tossed In The Trash 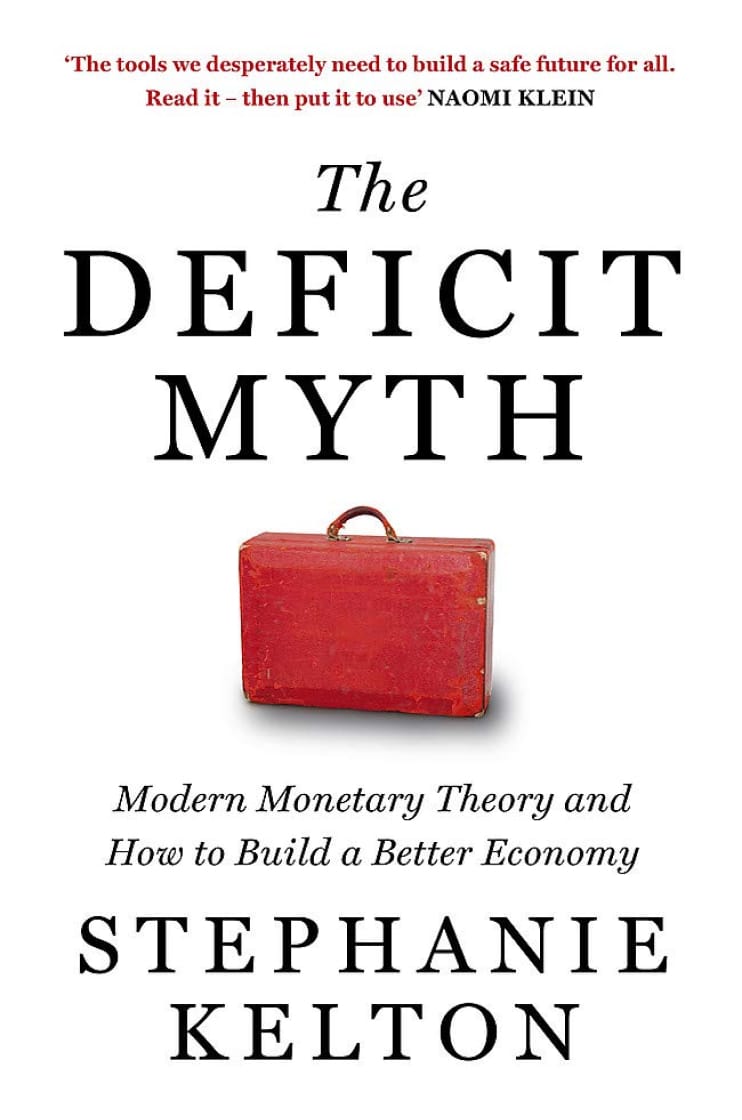 The Deficit Myth: Modern Monetary Theory And The Birth Of The People’s Economy